You are at:Home»News & Current Affairs»Eleven reasons why “culture war” is a myth – by Brian Spencer
Social share:

We hear it like a mass ovine bleat, the cry of “culture war”. The new loyalist-DUP enterprise and slogan. It’s transparently false. It’s a myth and a hoax. Yet those who believe this absurdity, even this false absurdity, could later commit atrocities. Therefore it’s incumbent upon civil society to address and correct the DUP-loyalist fabrication. 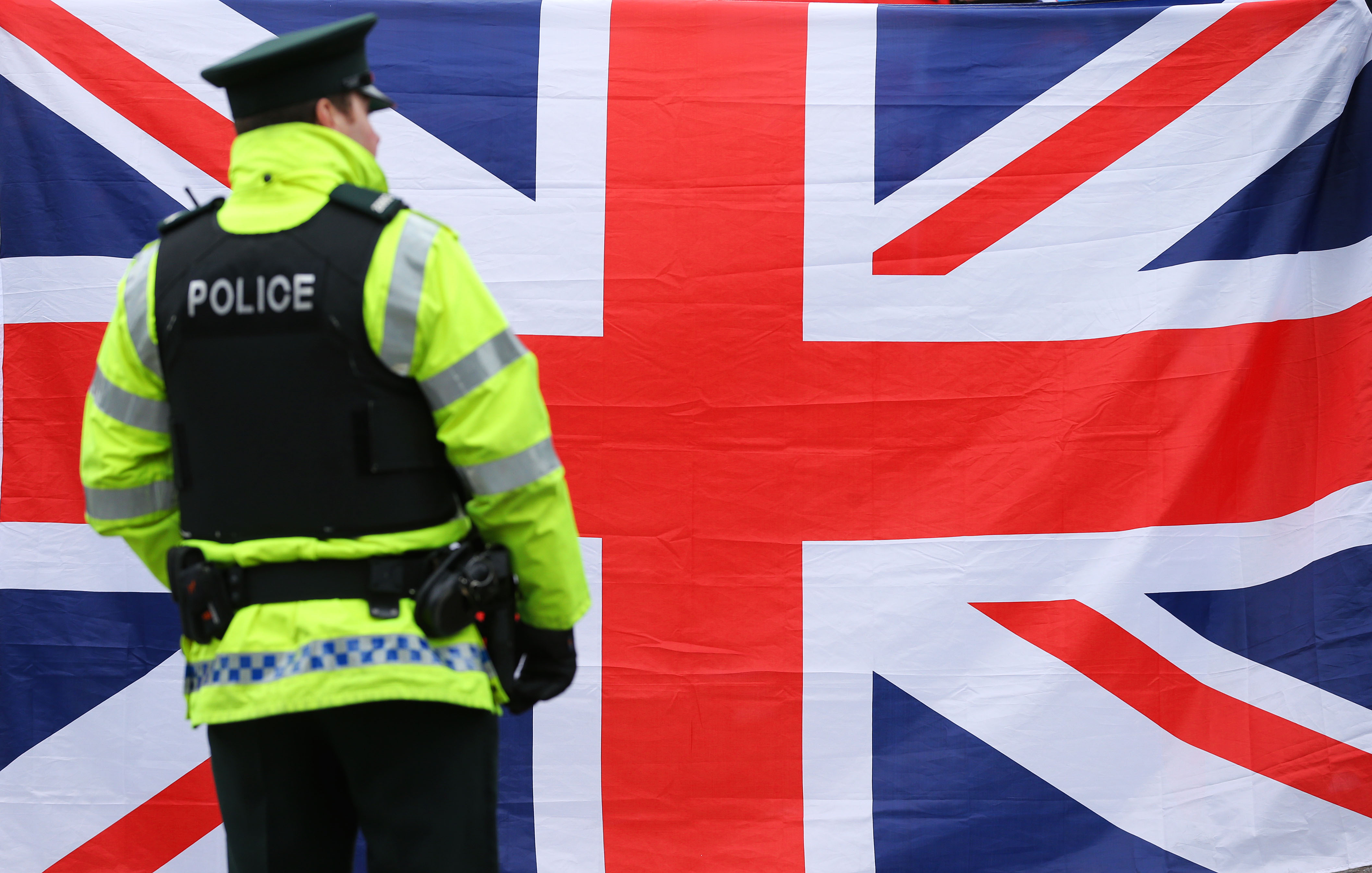 Here’s 11 reasons why “culture war” is a myth and a hoax: 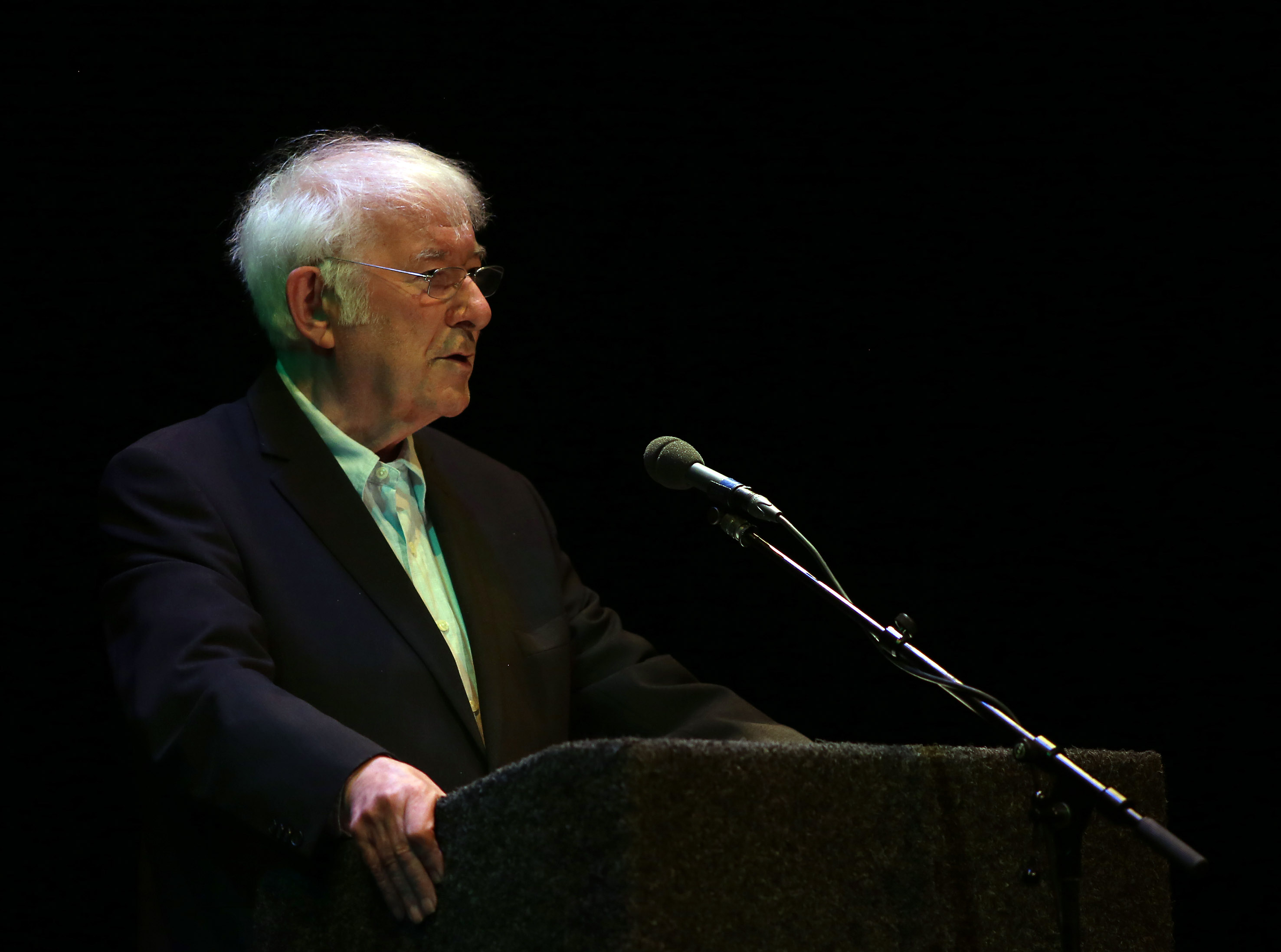 Speaking with the Times in 2013, Seamus Heaney said: “There’s never going to be a united Ireland.”2 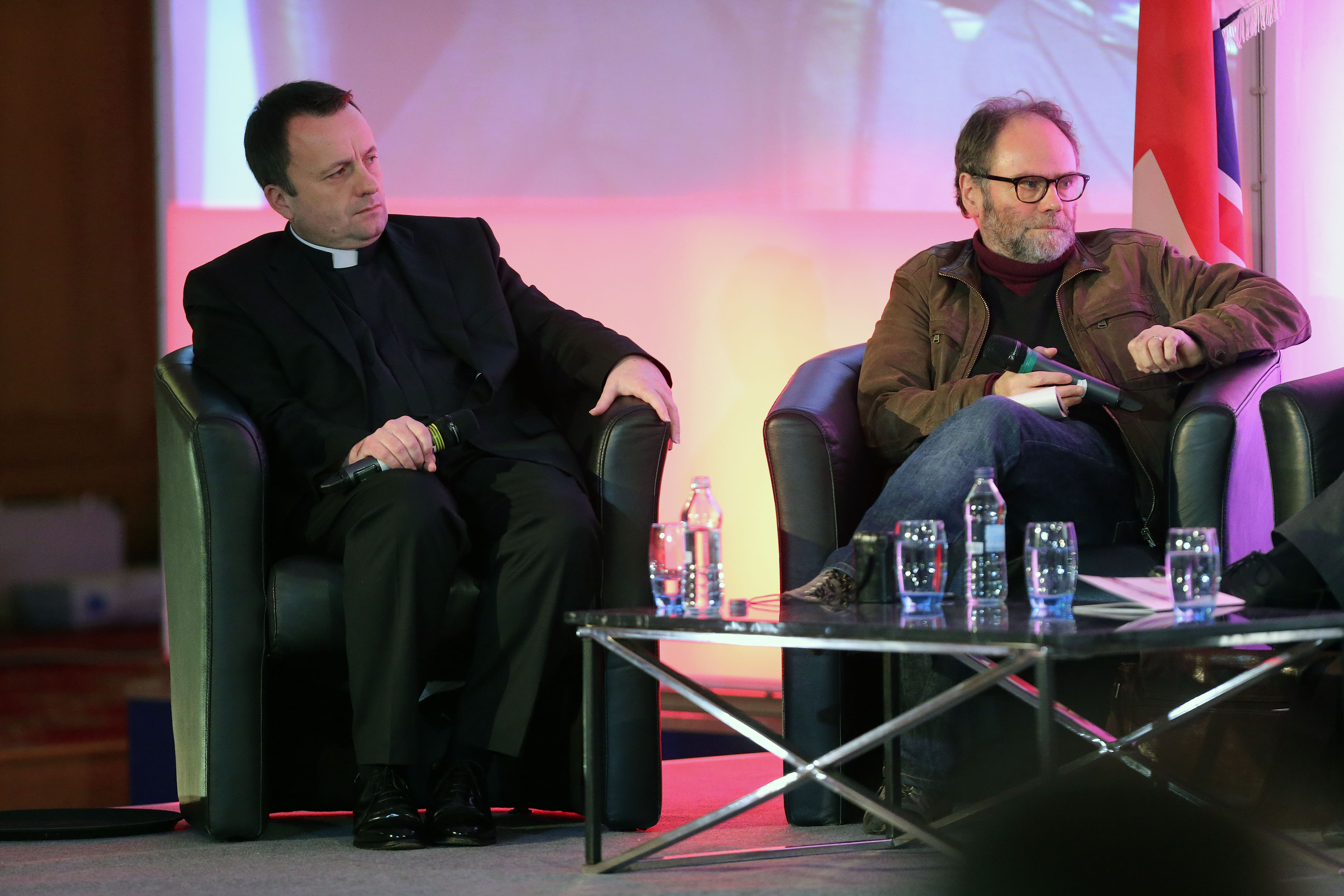 Speaking in June 2014 at the launch of the Susan Hughes art exhibition, Malachi O’Doherty said:

“Unionism has lived with this myth, and it is a myth, that the Union is constantly under threat. And it isn’t under threat. It isn’t going anywhere.”

Speaking also at the launch of the Susan Hughes art exhibition, the reverend Lesley Carroll said that we’ve heard all the same conversations, the same slogans and the same hysterics from loyalists before.  By failing to break the false grievance narrative we have allowed the cycle of extremism-moderation to continue.

And what we keep seeing is that dreary safari from fringe to centre which comes with age. Where we had a young Sam “Skelly” McCrory and his crew rampaging around Belfast spreading loyalist terror, we now have an old Sam “Skelly” McCrory clapping at Sinn Fein in government. As the waistline expands, the adrenaline gland contracts. Those experienced loyalists need to intervene, educate and inform those disillusioned, self-disenfranchised loyalists to view events with balance and perspective. 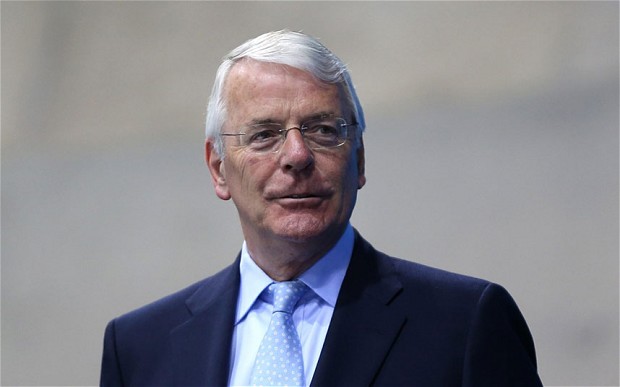 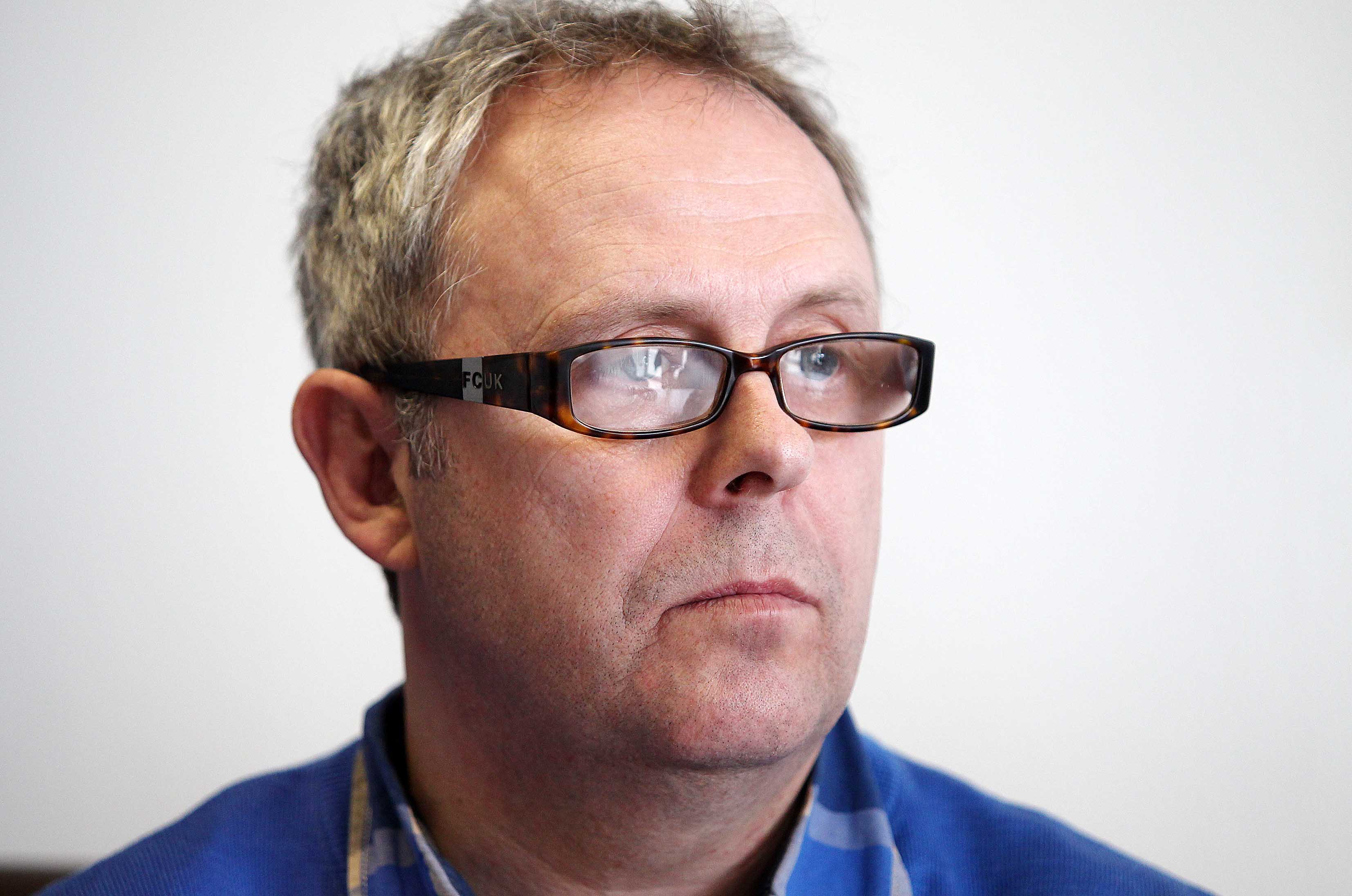 “What is important here is that this generation not only get a better formal education but they get a political education too, which there is a serious lack of. Sinn Féin are putting into people’s heads that because a flag comes down there is a march towards a united Ireland… Young and old believe that, even though it is not true.” 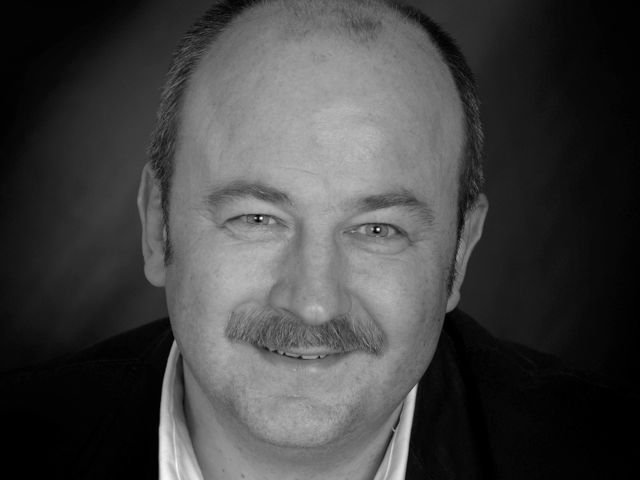 Brian Rowan has made it very clear that loyalists and loyalism has been afforded a huge amount of time and attention, as much and even more time than anyone else in the process. Nobody has attacked loyalist culture, loyalism has self-enclosed, removed and isolated itself. “The process did not leave loyalism behind. Loyalism left the process.”

7 – John Tonge, academic and author author of ‘The Democratic Unionist Party: From Protest to Power’ 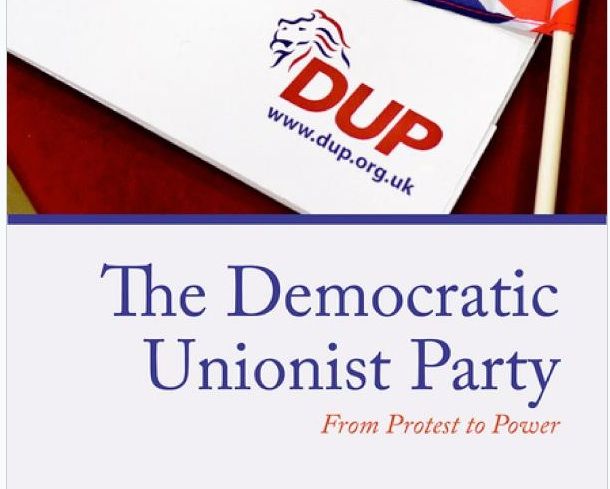 John Tonge has echoed Brian Rowan’s point that loyalism has a problem of self-exclusion and self-demonisation and has a “everybody hates us and we don’t care”-“Millwall mentality”. Their leaders know this yet they do nothing. He said:

“They [loyalists]don’t see how much damage these attacks are doing to their own image, their own communities even if, to be completely fair, loyalist leaders on the ground see this…”

Speaking at the Conflict Journalism seminar at Queen’s University Belfast in November 2013, Julia Paul responded to the suggestion that the media has demonised loyalism and said that “they have demonised themselves by their own actions.”

The academic made it clear in his latest report that “loyalist culture is flourishing.” And the facts explode the bogus slogan of “culture war”:

– Loyalist marches have increased each year and it noted that “the year 2013 saw the highest number ever, 2,687”. The study said: “Only a small number of these, 388, were contested. All the others proceeded as the organisers wished.”

– There are currently 660 marching bands, “the highest total ever”.

– In the last 12 months more than £2million was provided by the European Union for a new Apprentice Boys visitors’ centre in Derry-Londonderry, while Ulster-Scots received £2.7million funding in the last year, and the Orange Order “received a grant of £900,000 from the European Union to help address the legacy of the Troubles in the Protestant community”.

As Steven McCaffrey said: “It is certainly the perception within sections of unionism that its culture is under attack. But on the basis of the evidence, it is an argument that could prove increasingly difficult to maintain.” 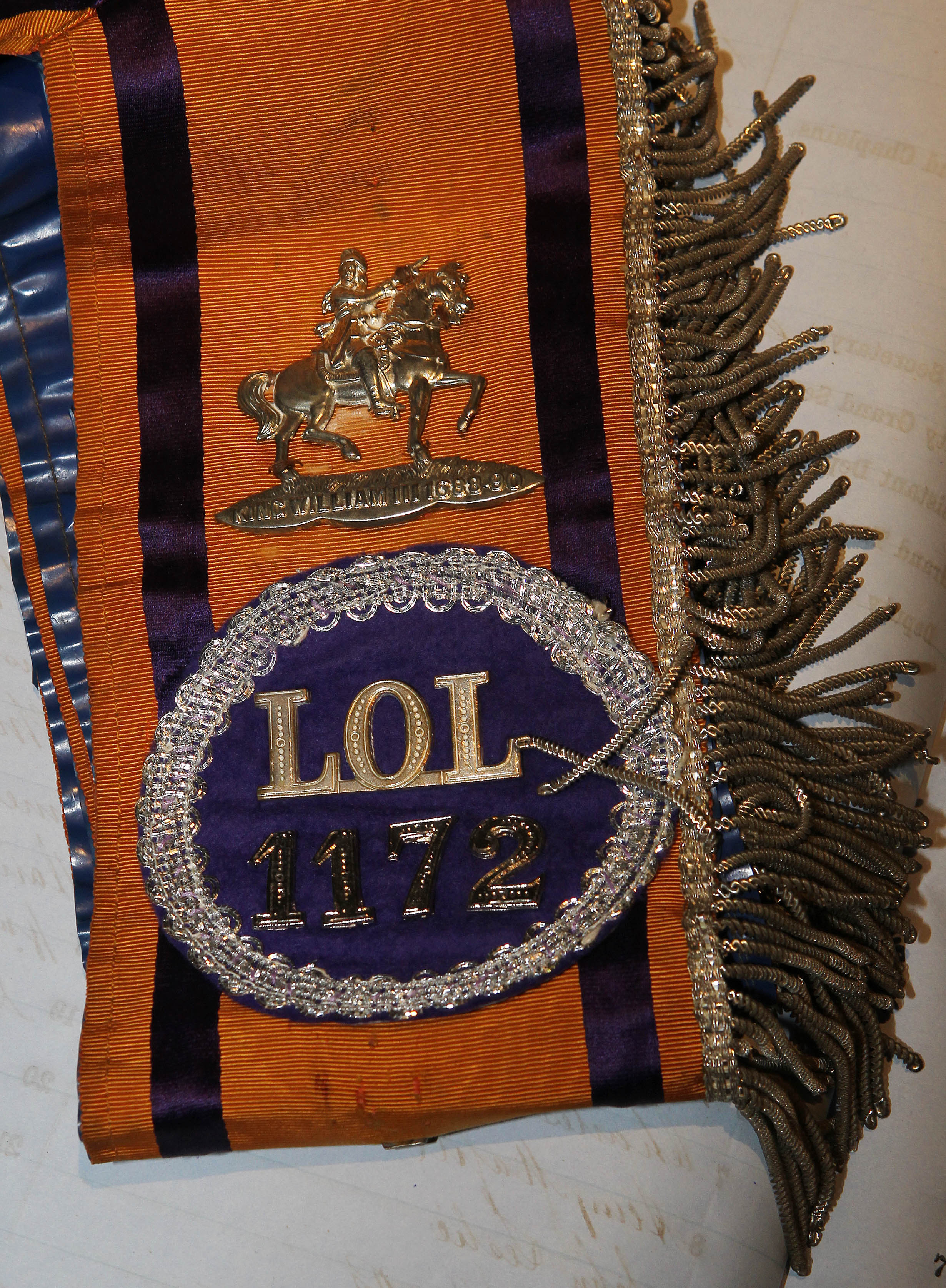 There is a clear divide in perception, philosophy and practice between the rural and urban lodges. Where we hear urban Orange man George Chittick talk transparent nonsense, rural Orangemen can only grind their teeth in despair. As one anonymous Fermanagh member said in a recent report:

“No matter how we create good relations in Fermanagh we will always be let down by the hooligans in Belfast who tarnish our reputation.” 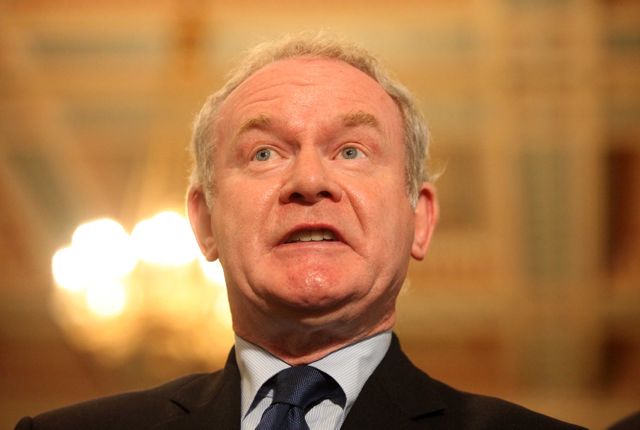 Atticus Finch said “You never really understand a person until you climb into his skin and walk around in it.” Spare a thought for McGuinness. Look from where he has come and what he has done. Spare a thought for the republican and nationalist community. Some even like Linda Nash denounced McGuinness for shaking the hand of the Queen for her alleged terror. These meetings and handshake has wrought a stratospheric change in policy and attitude.

It may not be a big deal for unionists, but it really is. Unionism was in hysterics when republicans were bombing, now they get in hysterics when they play by the rules of democratic western society. Get a grip and realise that McGuinnes has fully embraced Britain and British culture by submitting himself to its laws and processes and practices and pageantry and formalities and personalities.

Please give it a break. You’re entitled to your own facts, not to your own made up opinions.