You are at:Home»News & Current Affairs»The PUP – at another of those crossroads – writes Brian Rowan
Social share: 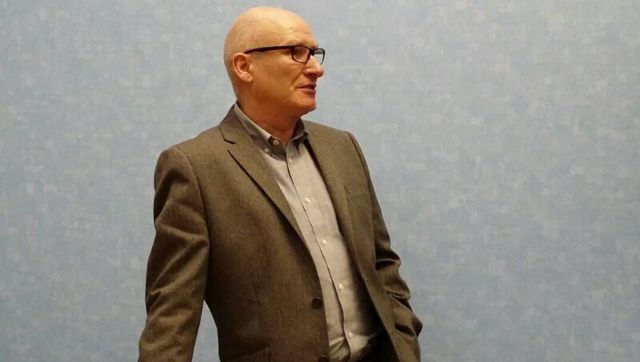 It has been a long journey since the ceasefires year of 1994.

Almost 20 years and on a road on which loyalism at times has lost its way.

Now, it has arrived at another key point.

Because, these next few days of voting and counting will tell the story of the here and now – will be a measure of Billy Hutchinson’s tenure as leader of the PUP.

“When you are starting from a very low base, you aren’t going to rebuild Rome in a day,” party spokesman Winston Irvine cautioned.

“We are running a marathon and not a 100 metre sprint,” he added.

So from a party perspective – this is more a gauge of progress rather than some make-or-break moment.

Hutchinson – a former loyalist prisoner – reads in and out of the past twenty years.

He led the PUP delegation in the first exploratory talks with government officials that followed the October 1994 Combined Loyalist Military Command ceasefire. 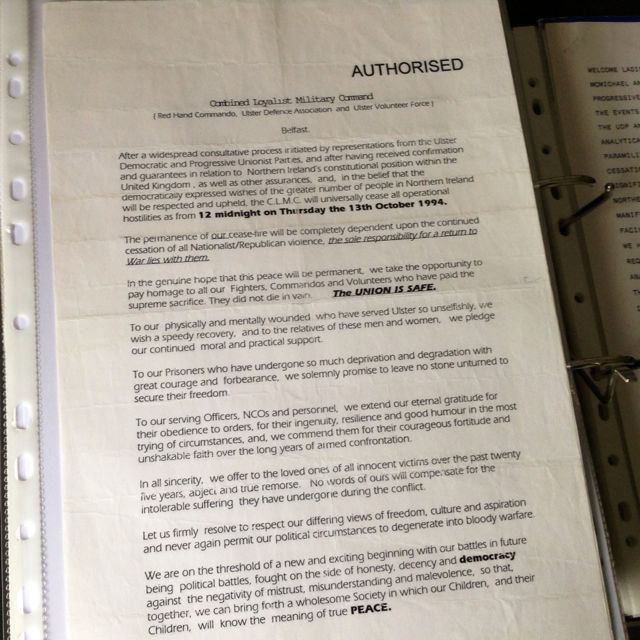 And he was part of the electoral breakthrough – with him and David Ervine elected to Belfast City Council in 1997 and the Assembly the following year.

Hutchinson was also interlocutor with the de Chastelain arms commission.

So, he was central to those ‘good’ years, but this is only part of his story.

He has also experienced the political wilderness of more recent times.

But, while Hutchinson and others have tried to rebuild the loyalist political project, elements of the UVF – particularly in east Belfast – have intruded and  embarrassed.

We see it in the painting of ‘war’ murals, in headlines of criminality and racist attacks and in the shooting and brutal wounding of a young woman.

They have acted in defiance of orders and direction given by the UVF leadership seven years ago – in what was supposed to be the endgame statement of May 2007.

So, all these years later, Hutchinson and the PUP need the UVF leadership to publicly disown those elements.

It has to be that clear, because those processes of politics and peace still need loyalist involvement.

This is when things have worked best – when everyone and all sides are inside the same tent.

The now imminent Council elections will be Hutchinson’s first as leader, a test of the mood in the loyalist community.

Much will depend on numbers when the counting is completed.

Part of the backdrop to these elections has been the street fallout over flags and marching, what Hutchinson has called ‘cultural war’.

His party needs a result – needs to get him and others elected.

Rebuilding might well be a work-in-progress, but this is a minimum requirement and today’s mandate.

There are no rash predictions.

I asked Winston Irvine what would represent success: “An overall increase in the vote and a number of breakthroughs in terms of seats – particularly in areas where the PUP hasn’t organised before,” he responded.

“It’s testament to him [Hutchinson] that this is the first time the party has ever organised itself in such a structured and co-ordinated fashion,” he continued.

“I think there’s always been a gap there that needed bridged between the working class communities and the political establishment.

“That has crystalized in recent times,” he said.

But will it show itself in votes and numbers? That’s the real test of these next few days. 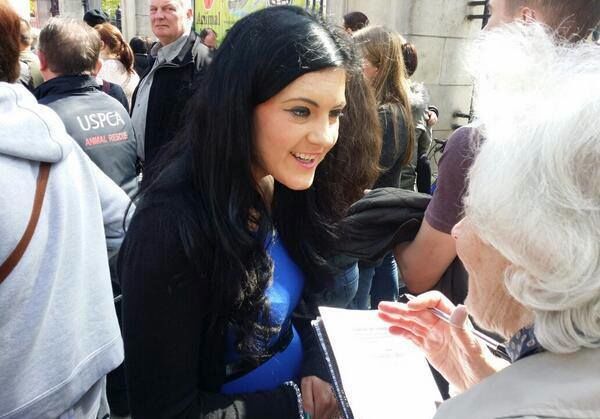 And it is around those eight names that the numbers will be added up to see what they make – how many get close to the line in terms of success, how far away they are and what it all means in terms of seats.

From outside the PUP this will be the measure of success or failure – the make or break.

Think of the big moments of the past twenty years.

Their presence was a comfort blanket for Trimble and the unionist negotiators.

But the loyalists were absent from Haass – given only a bit part role, and that process got stuck in the political mud of indecision.

Loyalists with many others, including the IRA, security, intelligence and governments, are critical to the explanations of the past as part of some information-retrieval process.

They also need to be part of the discussions on flags and parades, but it has to be about more than slogans and street fights.

Where one community shouts ‘cultural war’ another can see ‘coat trailing’.

Things aren’t going to be the same, can’t be the same, and these processes can’t be reduced to demands, but should be about what everyone needs.

Do they need loyalist involvement?

Can Hutchinson deliver it?

We will know when the counting is done and the focus switches again to the unfinished business of the processes – both political and peace.

These are big days for loyalism – some might argue potentially defining days.

Can Hutchinson and the PUP deliver in this phase of their rebuilding process?

In the here and now, that will be judged in the counting of votes and seats over the next few days.