You are at:Home»News & Current Affairs»Opinion»Playing poker with Adams and the peace – Brian Rowan on the week that was
Social share: 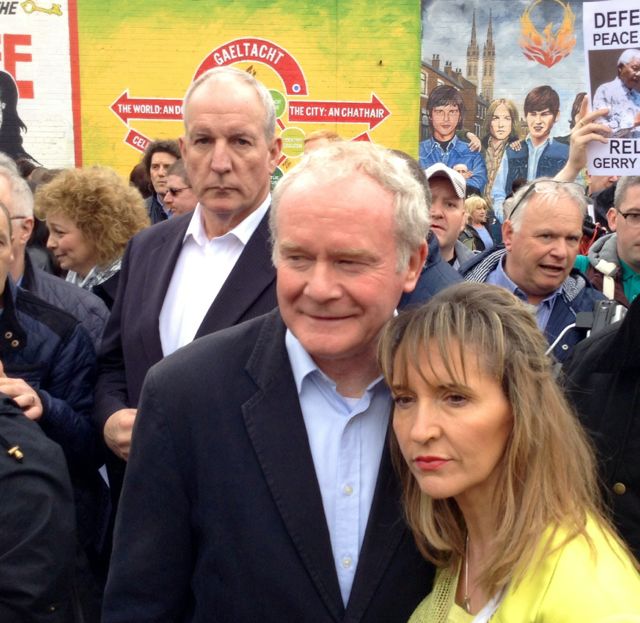 You just have to read a couple of lines in Declan Kearney’s regular blog for the Belfast Telegraph to realise we’re not out of the political woods just yet.

On the Adams arrest, he writes: “What happened was done with British Cabinet approval… Key players within the Conservative Government and State agencies are playing poker with the peace process.”

The Sinn Fein Chair repeats the charge of a ‘dark side’ and, when you join the dots of this and other republican commentary, this is what they believe.

That if Secretary of State Theresa Villiers knew about the Adams arrest, then David Cameron knew and they also have the ‘spooks’ at play with the police other players in the drama of the past week.

Others will dispute and reject that assessment, but it’s what republicans at a senior level believe – that here is another Conservative Government, years after the Major Government, messing with the peace process and playing on one side. 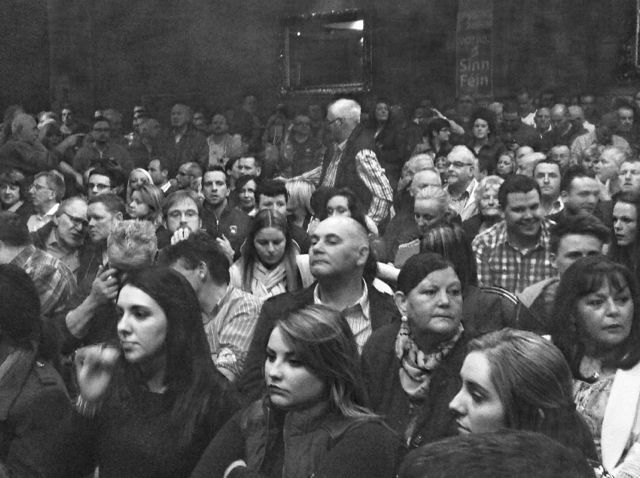 Read Adams’ account of his interrogation in Antrim Serious Crime Suite written for the Andersonstown News, and you’re left wondering what the past few days were all about?

Did the police really want to arrest him in a car park outside the police base?

Was that really necessary?

Was part of the evidence against him that he was turned by the Special Branch during interrogations in Palace Barracks in 1972 and that he became an MI5 agent?

Was it really ‘evidence’ based on books, newspaper articles, photographs and the tapes – named and anonymous – from the Boston College collection?

That project has crumbled before our eyes in recent times.

And, since Sunday and Adams release, the police have been in a corner and Sinn Fein has a new spring in its election step.

That doesn’t mean that the Adams arrest has gone away or has been forgotten.

We are reminded of that in the Kearney Blog.

What republicans are trying to work out is what it was about and who it was about in terms of the orders and purpose of the past few days.

Why did the interviews focus so much on that period of the 1970s? 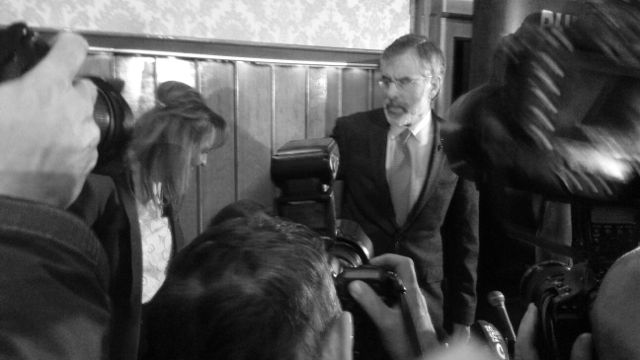 Adams arrives at the Balmoral Hotel on Sunday

If Adams was in the IRA then, was he not that same senior figure in the decades that followed?

And if he was not just in the IRA but an MI5 Agent, how are the Libyan arms shipments explained without detection – the bomb that came close to killing Margaret Thatcher, the mortars in Downing Street, the not knowing the precise terms of the ceasefire the IRA announced in 1994?

Why did different British Governments get the assessments of decommissioning and what was possible and when so wrong?

There is something very sniffy and peculiar about what is emerging.

That said, Adams’s denial of IRA membership is considered one of the big untruths of the conflict years.

But without a process on the past – involving all and the many sides – that line, or lie as some would describe it, may never be corrected.

There is “open source” material that would justify the arrest of some other senior figures in the conflict period.

Why have they not been arrested – and books and newspaper cuttings read to them?

This is what I’ve been asked this week, but there are more questions than answers.

This much, however, is certain.

Republicans don’t trust this particular British Government and, in that absence of trust, how do you get business done?

Important business such as constructing a process on the past.

The British government is not a facilitator. Nor is the Irish Government.

This needs international design and those governments at the table with everyone else.

If the past week was in some way about proving that Adams is not untouchable, then it backfired.

All of the governments know it was he and Martin McGuinness who delivered the IRA into the peace process. 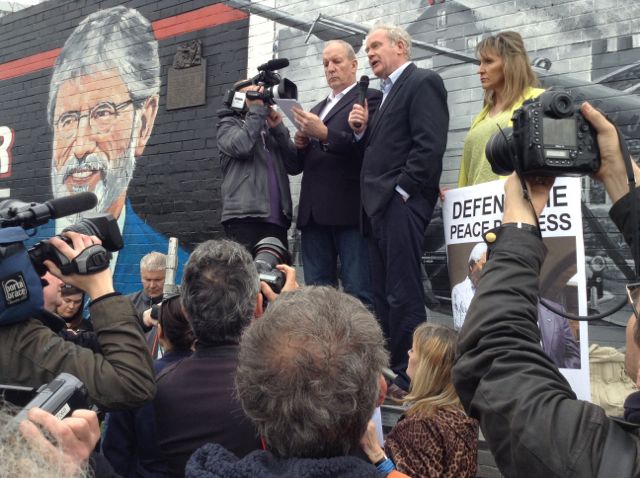 Whatever title or rank you attach to them they are the two most senior republican leaders of the past 40 years – spanning the period of ‘war’ and ‘peace’.

Yes, of course, they have questions to answer about all of that – but so have many others across security, intelligence, loyalism, politics, churches, media and in other fields.

We can either deal with the past or we can play in it.

Republicans believe the past week was about the latter.