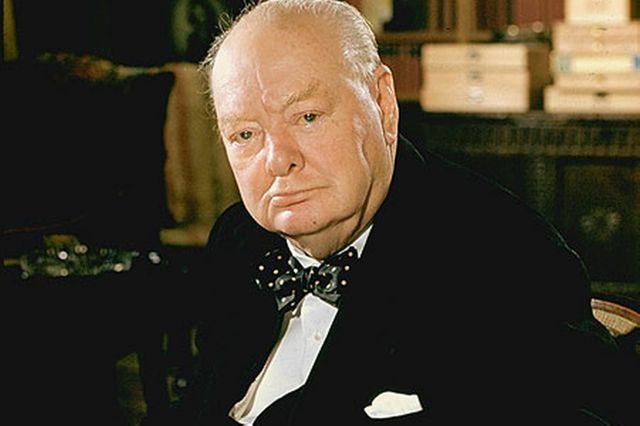 Over the past year I have continually read monotonous posts from Brian John Spencer, telling us about the “muzzled majority” and how people like me are a minority group holding the rest of Northern Ireland back.

A simple look at the election figures shows that this “muzzled majority” either doesn’t exist or is more than just “muzzled.”

Perhaps next Brian John Spencer will claim that they have had their voting rights torn away from them by “lunatics” like me.

Political correctness has gone mad and Brian’s most recent post once again epitomises the intolerant attitude of those who claim to preach tolerance and diversity.

His scathing attack on the DUP came because they defended a Pastor’s right to free speech.

The truth of the matter is that many people, myself included, concur with the Pastor’s sermon.

It is unfashionable to speak out against immigration or minority groups who pose a threat to our British way of life lest you be called a ‘racist’.

This assault on free speech is supported by the left’s favourite tool, the ambiguous hate speech legislation.

Far from being used equally, this legislation ensures that some are more equal than others. It is increasingly used to silence any resistance from the indigenous British people, whilst it is rarely used against minority groups, such as Islamist hate preachers, who call for the beheading of Christians.

No hate speech charges were brought against those Islamists who condoned the murder of Lee Rigby.

The fashion of being offended is merely a tool to distract from the fact that there are real and genuine concerns around the growth of militant Islam in the UK.

The Westminster Confession of Faith and indeed the very foundation of Protestantism hold that Roman Catholicism is a doctrine of the devil. Therefore the logical trajectory of our political correctness is for hate speech laws to extend into our Churches, where the word of God will be subject to whether others are offended or not!

Had people such as Brian John Spencer been around in the 1930’s they would have been the ones calling for the appeasement of Adolf Hitler, lest we offend him.

They would have been the ones heckling Churchill when he warned of the growing threat of Communism, lest we offend communists.

I thank God that in those times we had men who did not worry about causing offence and who did not pander to those who sought to overthrow Christianity and destroy our Monarchy.

In 2014 we need more Churchills and less Brian John Spencers!