You are at:Home»News & Current Affairs»Why are Unionist leaders not standing side by side with Rev. Gary Mason? – asks Brian Rowan
Social share: 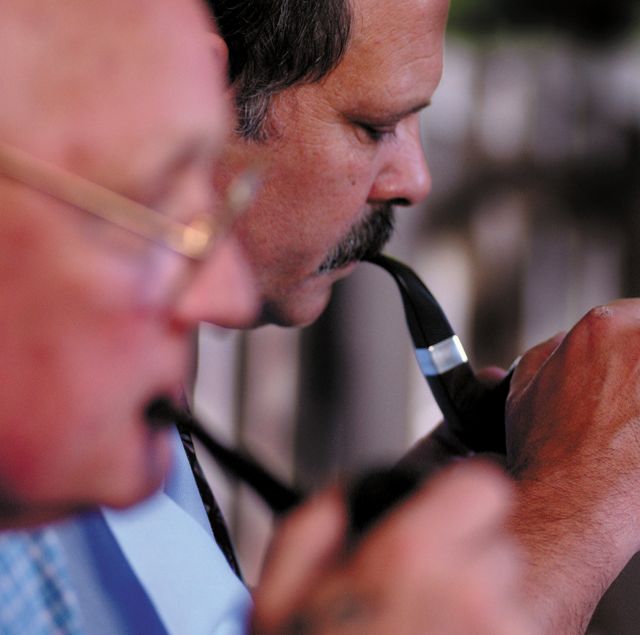 Many still talk about that moment – and that image – that dates back to January 2007.

It was the day Gerry Adams stepped onto the Newtowards Road in east Belfast – crossed enemy lines – to attend the funeral service of the loyalist David Ervine.

Gary Mason was the minister that day – his church packed for what was a remarkable occasion and, for many, it was a confirmation of a growing peace.

Not just that Adams was there, and not just that loyalist leaders were there – both UVF and UDA, but also the many others.

Then Chief Constable Hugh Orde, the Secretary of State in that period Peter Hain and former Taoiseach Albert Reynolds.

Adams and Ervine’s widow Jeanette hugged on the steps of the church, and the Sinn Fein President spoke a few words to a line of UVF men as he walked to his car with party colleague Alex Maskey.

If you were looking for a sign that things were changing – were different – then you could see it on that road and on that day.

Now, fast forward to the events of Thursday – the Skainos Centre daubed with sectarian graffiti and then a protest against a reconciliation event involving Patrick Magee and Jo Berry.

Magee’s name will forever be associated with the Brighton bomb of 1984 when the IRA tried to kill Margaret Thatcher.

Ms Berry’s father was killed in the blast, and in one of those remarkable happenings of peace building she now speaks at reconciliation events with Magee.

Thursday’s protest in east Belfast was aimed primarily at him, but also at anyone else who got in the way.

So, Mason’s mission centre became the target of the graffiti painters and the protesters.

A local politician who tried to speak to them had beer thrown round him but, despite the intimidation, Mason ensured the event went ahead.

He describes himself as a “critical friend” of the loyalist paramilitaries.

In other words he is someone prepared to have the difficult conversations from which others hide.

Now, those loyalist leaders and others need to stand with Mason in a very public show-of-support.

The UVF and the PUP need to publicly distance themselves and disown those criminals who have sullied the name of loyalism in east Belfast.

Some of them were part of what happened outside the Skainos Centre on Thursday.

So, too the churches, the Orange Order and those with community influence.

It should be a moment when those still trying to dominate that east Belfast community for their own selfish interests are finally shunned and isolated.

Think about how loyalists are treated when they travel to speak at events in nationalist areas.

I remember Jackie McDonald speaking on the Falls Road a few years ago, saying that in 1994 he wanted more Catholics killed before the Combined Loyalist Military Command responded to the IRA ceasefire.

He was heard as he spoke his truth and his feelings – adding that with hindsight he was glad he hadn’t got his way.

All sides – republican, loyalist, intelligence, security – were responsible for horrific actions, and politicians and governments can’t wash their hands of what happened.

Gary Mason knows what peace-building is about.

It is about doing the hard things.

He has written and spoken recently about trying to comfort people on the day of the Shankill bomb and, in his role as a hospital chaplain at that time, seeing what bombs can do.

His peace-building role is about trying to make sure there are no more bombs.

So, he talks not just to his own community, but across the different lines.

One example can be found several months ago when unionist politicians declined a Sinn Fein invitation to a conference to discuss “a city of equals”. 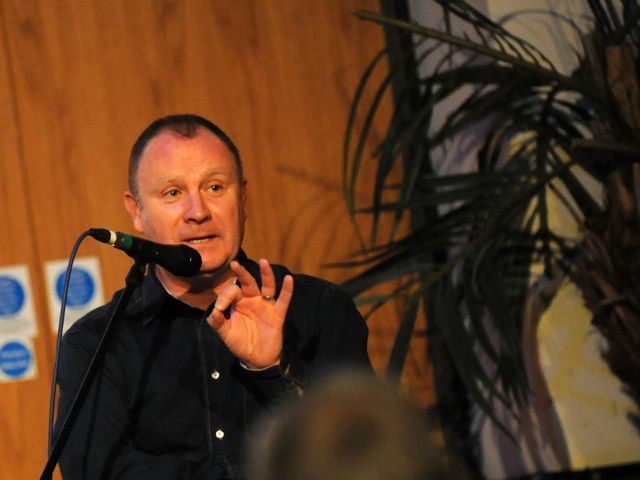 At that Sinn Fein conference and, in conversations with republicans since, Mason has explained how the City Hall vote on the Union flag has played within his community – how it has soured relations.

Others have taken another approach – feeding the hysteria of cultural war and creating a mood where in some places the clowns have taken over the circus.

It has spread beyond east Belfast.

At the weekend, the police again had to put metal and human walls between marchers and protesters.

The city’s image is being battered and bruised, and leadership is needed before it is too late.

Who will stand with Gary Mason and for his message that the wars are over?

Social share:
David Ervine Gary Mason Gerry Adams Jo Berry Patrick Magee UDA UVF
Previous ArticleThere are those who will never forgive the ‘No’ man of Ulster politics – by Brian Rowan
Next Article Someone pulled the trigger – but others pulled the strings – by Brian Rowan