You are at:Home»News & Current Affairs»Opinion»Can it be right to do what seems to be the wrong thing in addressing the ‘past?’ asks Terry Wright
Social share: 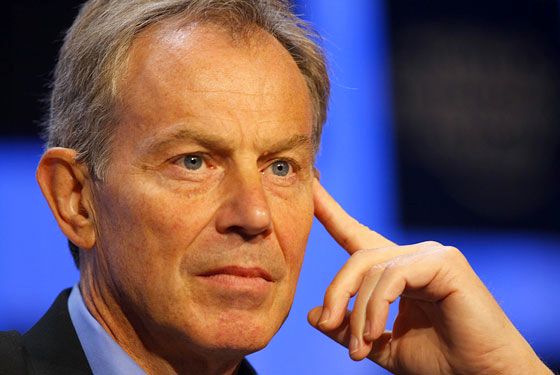 It is in this context that, like the part negotiated, part choreographed Good Friday Agreement, which required many of its advocates to permit their head to overrule their heart, not least over the release of prisoners, that the comments of Attorney General John Larkin test the logic and ethics of groups and individuals who will question if it can ever be justified to mainstream the previously unacceptable.

Can it ever be right to do what seems the wrong thing? Can democracy close off for good the right to justice even where evidence may become available over time?

The straight edge indicates the extent to which you stray. In its acceptance of the Good Friday Agreement the majority of people chose the extent to which they were prepared to adjust and risk their respective stances to shape a self-referenced and partisan moral levelling that facilitated and continues to inform what remains a process. The unorthodox became the new orthodoxy.

The desire to end a septic and sordid conflict took precedence, as important and difficult issues were unresolved. They continue to be important and in need of resolution otherwise the presence of Richard Haas and Meghan O’Sullivan would not be necessary in Northern Ireland. But, being important does not guarantee a solution.

Attempts have been made through enquiries. They are costly and in the main focus on the actions of the state. There is no even- handed strategy offering enquiries into similar incidents perpetrated by paramilitary organisations so they create as many problems as they solve. The time is now probably past for such a measure to be meaningful.

Issues become politicised either through the actions of those who seek to use findings to construct a narrative justifying their actions or by those who demand an at times vengeful re-balancing of emerging truths so that their constituency is not disadvantaged. Politics is stealing the dead and renders peace making more problematic against a maelstrom of accusation and counter-accusation. Community identity is the political camouflage.

The champions for the differing views are absolutist and unyielding. They are not about understanding and interpretation but justification. Actions are predicated on feelings of anger and desire for retribution.

What you create you can un-create. What has been damaged or compromised can be repaired.

Best practice is seen in the approach of those groups who are not leaving the work of reconciliation and restoration to the politicians. They choose to work in the space provided by the Good Friday Agreement and subsequent agreements, to build reconciliation through sensitive discourse and interaction aimed at resolving difference.

It is rarely easy but they are re-building a stable moral and ethical base, firmer than in the past, for taking our society forward with a more inclusive and determined focus. Theirs is the methodology and agenda more likely to ensure that there will be no return to the past. They take a hard look at themselves and turn the prism to see the other without pre-judgement. Relationships are built on what people are for rather than what they are against.

For this to continue, requires support through political leadership embedded in the necessity of doing what must be done to re-build shared moral and ethical values, the absence of which promotes an imperfect peace and political instability.

For this to continue requires grace and compassion from those who were the orchestrators and perpetrators of conflict. It requires atonement and truth telling on all sides. It requires remembrance where it is practised to be repentant. It requires honesty and openness for no person can be their own mediator. It requires all to test their actions, past and present, against measures that are ethically and morally robust in terms of humanity and social justice.

The resources lie within and acted upon without selection may begin to repair the brokenness of victims left on the margins of the political Agreements.

Some victims seek retribution, whilst others seek truth, justice and closure or a combination of these. They are not all attainable in every instance.

All need to know and it should not be beyond our capacity to create processes wherein this can happen. Not without difficulty, this is the most achievable and once underway and completed may diminish the demand for other actions.

John Larkin in his proposals may not have provided all the answers but in placing emphasis where he has, he is asking the right question.

The quality of response could ensure a future better than our past.

Social share:
Good Friday Agreement John Larkin Meghan O'Sullivan Northern Ireland Richard Haas
Previous ArticleThe Dissidents are not going to go away – They will grow in number – Alex. Kane predicts
Next Article Does the truth have to be bought? – asks Brian Rowan