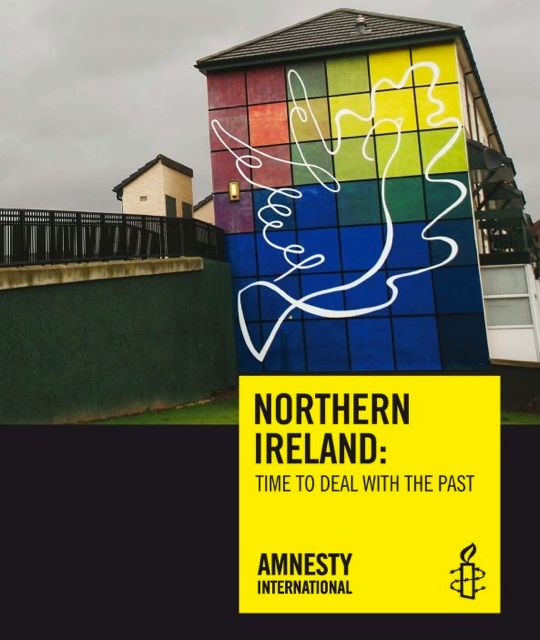 Deniers, amnesiacs, and stonewallers: step aside

The deniers, amnesiacs, refuseniks and blockers have been out in force of late.

Anne Cadwallader’s book, Lethal Allies, documenting collusion in over one hundred loyalist killings was received with predictable, knee-jerk denials among some senior unionists.

The pain inflicted by the IRA and laid bare in Darragh McIntrye’s programme on The Disappeared was met with selective amnesia from senior republicans.

Attempts by the Police Ombudsman to investigate allegations of police wrong-doing in relation to a number of paramilitary killings has resulted in the refusal of retired police officers to cooperate.

Meanwhile, the demands for a public inquiry from families like those bereaved in the Omagh bomb have been met with a brick wall from the UK government.

But the denials, the forgetfulness and the obstructions cannot stop the past from catching up with us.

Like storm water coursing down the Mournes and through the gaps in a dry stone wall, the truth about the past – even if slowly – will always find a way.

No week goes past without fresh horrors, reminders of what has gone before, warnings of what could return if peace is squandered.

From coroners’ inquests, reopened police investigations, HET inquiries and Police Ombudsman reports; from taped interviews, academic studies and NGO research; from digging at the public records office to journalistic endeavours… the past teems forth.

But our flawed and fragmented processes for uncovering the past are a mess. And it’s a mess which betrays victims and bereaved families.

The failure of the State to properly investigate human rights violations and abuses from decades of violence is not just a kick in the teeth to people who have already suffered too much, it is a knee in the gut to all here who want solid foundations on which to build a society at peace with itself.

When information is delivered partially and in a drip-feed fashion, the broader truth about past violations and abuses remains hidden and the guilty are shielded. Such a faltering approach to uncovering the past undermines the possibility of any shared public understanding and recognition of the abuses committed by all sides. Instead, we bequeath our children increasingly divergent versions of history.

Of course, on the part of the UK government, it also represents a failure to live up to its obligations under Article 2 of the European Convention on Human Rights to deliver effective and independent investigation of killings. 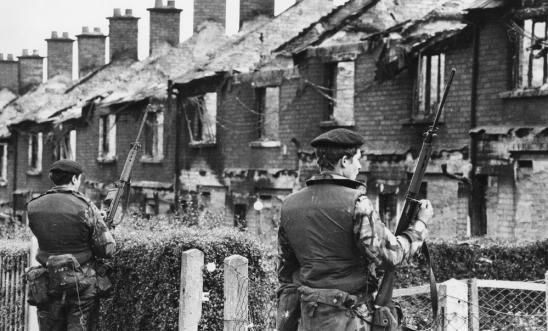 It is clear that what is now needed is a new approach, one that meets the State’s commitments under international law, the victims’ right to truth and justice and society’s need to address and then move on from its blood-stained past.

That approach is not to be found in ‘tea and sympathy’ for the victims, nor in leaving it just to academics to trawl old archives or create new ones. Paying lip service to the past would be the worst disservice to victims’ need for truth and justice.

It is to be found in the establishment of a single mechanism capable of ensuring that ALL allegations of human rights abuses and violations in the past – by state and non-state actors alike – are investigated in a prompt, impartial, independent, thorough and effective manner.

That means that no victim gets ignored. No ‘side’ escapes scrutiny. No-one gets to rewrite history. No-one is easily able to deny, forget or obstruct.

That is the challenge for Haass and O’Sullivan, for the parties represented at their round table and – crucially – for two parties that are not: the UK government, which would have to legislate for the new mechanism, and the Irish government which, along with London, would have to sign up to cooperate with it.

Of course, failure is very much a possibility in the haste to meet a December deadline.

But it is a failure that Northern Ireland would repent at leisure.