You are at:Home»News & Current Affairs»Opinion»To “The Barbarians… Whatever you say – say something” – by Brian John Spencer
Social share: 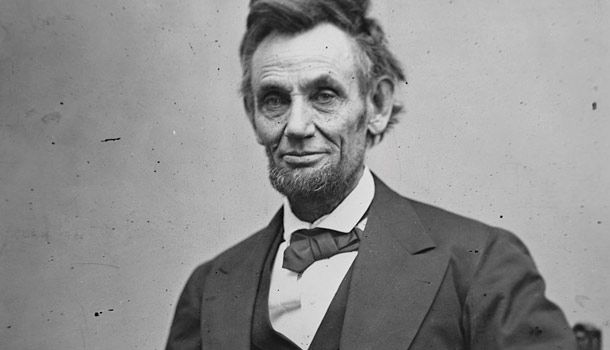 The First minister, Peter Robinson has said that we can expect more protests this Christmas. The same type of protests presumably that have, to date, cost the local economy at least£15 million. Then we have the barbarism of summer 2014 to which to look forward.  We don’t need any politician to forewarn us of that impending disaster.

Only a complete collapse of our critical faculties could explain the status quo: the absolute and total surrender, capitulation and prostration to a minority of fanatics and racist chauvinists.

Yes a sense of stability has returned. However the political and street vandals have merely retreated. The extremists will soon return and once again spill their undigested sectarianism onto the streets of Northern Ireland.

We are in big trouble. Barbarians never take a city until someone holds the gates open for them. The barbarians are at the gate and the civilised society in Northern Ireland is propping it open. By your apathy, silence and inaction you are holding open the gate for the most extravagantly maladjusted to ruin and beggar you.

Well it’s high time for pushback. It’s time for the civilised to say no more. Resist it while you can. Give up the fatalistic stoicism or you’ll give it to your deadliest enemy and you’ll pay for the rope that will choke you.

As Abraham Lincoln said in 1861 in the face of fierce opposition from advocates of slavery, “Either way, if we surrender, it is the end of us, and of the government. They will repeat the experiment upon us ad libitum.” 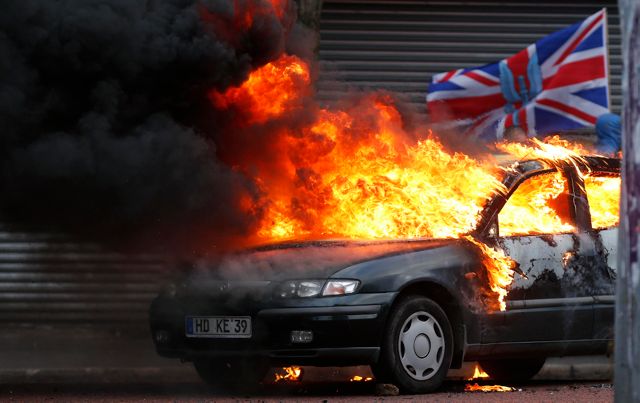 Indignant politicians and their clients, loyalists and republican extremists, will repeat their barbaric experiment upon us ad libitum. That is, if you let them. There is no inevitability to progress and development. You need to fight for it. Progress and change are only born through positive action and participation.

As Alex Kane said on this website, “Those who believe that it’s better need to bring the battle to the media, civic society, non-voters and to government.”

This is a civilisation question for Northern Ireland, and it must be answered. Either you want to be part of a 21st century alongside our western, democratic, tolerant peers or Northern Ireland will sink into a morass of suspicion, superstition and cheap sectarian conflict.

Everywhere people say inside, under hushed whispers and by an expertly civil tongue that they’ve had enough of being menaced and threatened and bullied and terrified by those who claim to be defenders of Britain or Ireland. But get this: You need to give outside expression to your inside frustration. The behaviour of dissident loyalists and republicans is incompatible with modern NI. You can either repudiate it or let them pull you down.

There is appetite for positive change, but there is also a hunger to ruin and bankrupt this country. Orwell wrote to a friend that “in the face of terrifying dangers and golden political opportunities, people just keep on keeping on, in a sort of twilight sleep in which they are conscious of nothing except the daily round of work, family life, darts at the pub, exercising the dog, mowing the lawn, bringing home the beer, etc.”

The middle grounds needs to wake up. The chance for change is there. The status quo has been, to steal a line from Heaney, “Whatever You Say, Say Nothing”. We’ve tried the nurturing, indulging and pandering to the extremists. It doesn’t work. In 2013 I write: wake up and whatever you say, say something.