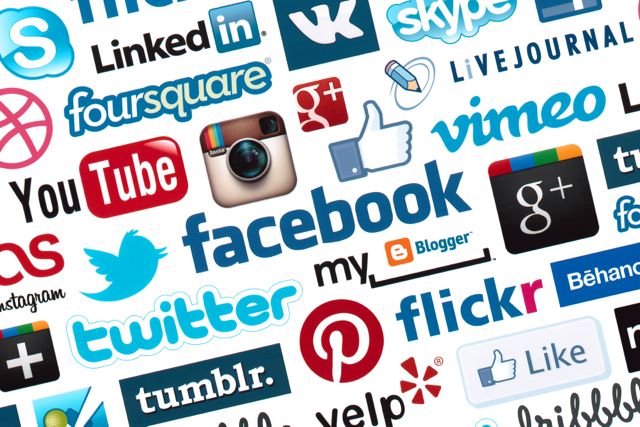 This post is dedicated to the memory of Professor John Tulloch (1946-2013), from the University of Lincoln, one of the few British pioneers of peace journalism, and author of, amongst others, Peace Journalism, War and Conflict Resolution (2010).

‘The Troubles’ – a phrase which to me always under-emphasises the scale of atrocity but it has become so widely known it can’t be avoided – made local news international, and some great figures in journalism first began building their reputation in Northern Ireland. The violence honed their journalist skills. Some became almost like war correspondents, thriving on the smell of cordite, whilst others sharpened their investigative powers, sniffing out secret meetings and back channel discussions, eager to disclose who was supposed to be talking to whom and supposedly about what.  The clandestine nature of it all merely added to their prowess – and the danger to their repute.

Some people see journalists as still in conflict mode, always looking backward and pointing to how little has changed in Northern Ireland. Some people would prefer journalists to be in peace mode, pointing forward to how much still needs to be achieved but never losing sight of what so far has been achieved.

But what do journalists themselves see as their role?

Are they neutral observers almost floating above society, looking down as the ‘fourth estate’ distant and aloof, truthfully ‘telling it like it is’? Or are they part of the very society they report upon, at the same time both shaped by it and helping to construct it? And if the latter, do they have some responsibility to help people in societies emerging out of conflict to make the necessary adjustments by which they can learn to live together in peace and tolerance?

The new practice called peace journalism is defined by its leading exponents in the following manner. It is “when editors and reporters make choices – of what to report, and how to report it – that create opportunities for society at large to consider and value non-violent responses to conflict” (Lynch and McGoldrick).

Peace journalism, though, faces two particular challenges in Northern Ireland. The first is the lack of progress in tolerance and compromise in society despite the progress in political reform. On the back of this, the second is the intent in a powerfully vocal minority, given plenty of attention in the media, who deliberately set out to offend and to be all too ready to take offence – offensiveness being their proxy for dislike at the outcome of the peace process.

These twin challenges facing peace journalism are brought to high visibility in two media formats. The first is the growth of social media, especially Twitter, whose 140 character limit seems to encourage the use of aggressive sound bites and extremism that almost borders on hate speech. The second is the curious survival in Northern Ireland of relics like the old shock-jock journalism, which seems so popular amongst people who seem addicted to its offensiveness.

Is it no wonder, then, that conflict journalism seems to triumph over its opposite?

Two questions must be asked of journalists.

a) What should be their commitment to this new form called peace journalism?

b) How should they deal with the twin challenges that limit its application in Northern Ireland?

But there is a deeper question here that the public needs to ask itself: does society get the journalism it deserves? In other words, don’t we in Northern Ireland have some role and responsibility to ensure we get the kind of journalism that best suits our needs as we emerge out of conflict?

This relationship – between media and society in a context of post-conflict recovery and reconstruction – needs further exploration by journalists, academics, politicians and the public together.