You are at:Home»News & Current Affairs»Opinion»When a Chinese man, an Italian, an Indian man and a Paddy meet at a funeral – by Glenn Bradley
Social share: 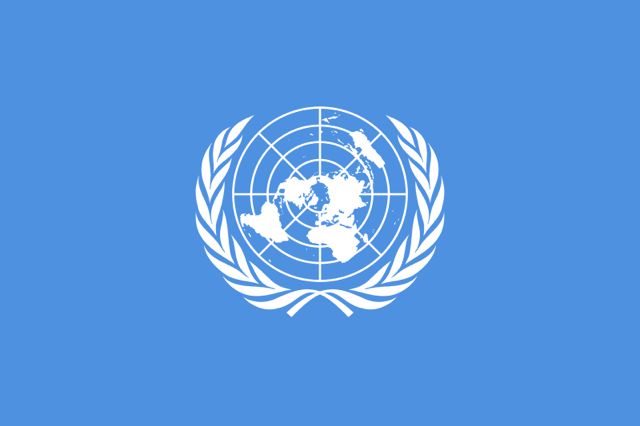 A dear colleague recently passed away to liver cancer. He died much too young. On Thursday past I attended his funeral.

In our business we work globally and  I was designated to host all international visitors  attending the funeral. These are professional colleagues with whom we closely collaborate in our stone Industry. Many of the mourners were company owners and CEOs from China, Italy and India.

All have visited Ireland before and all have been to Belfast, specifically to do business, and so all have a working knowledge of our developing peace and our conflict past.

In December 2012 the Chineseman wanted to spend £584k in our economy but the disorder, riots & projected media images scared him from revisiting, and thus he spent his money in little Belgium which can produce the same materials for export.

In January 2013, the Italian wanted to invest £190k in our economy but the disorder, riots & projected media images made him feel we were on the brink of conflict again which could risk his supply chain, and thus he spent his money in Vietnam which can also produce the same materials for export.

The Indian was meant to visit in March 2013 but has constructed excuses using the ‘troubles’  but nothing specific. This inhibits ours company’s  ongoing supply of raw material from India.

I am constantly being quizzed about the political situation in Northern Ireland mindful that I am dealing with international businessmen who seek ongoing stability when investing.

Given I am of the tribe, so to speak, I find  myself uncomfortable in trying to explain anything positive about the community that once nurtured me, and its present self destruct image in the eyes of the  international community.

Then it hit me, this is one of the main problems: many (and I’m sure I am not alone) simply cannot understand the riotous, shouting elements of “Loyalism” today. If I cannot square this rationale how must it look to people ‘not of the tribe?

You see, I grew up surrounded by active and political Loyalism in the Belfast of the late 60s, 70s & early 80s before joining HM Field Army. The myths, deceits and propaganda I hear and see rolled out today define a ‘Loyalist’ as someone I do not recognise when compared to the community activists of then.

”There’s a culture war on, and you’re just a pet-prod”  is the charge levelled at me by some elements of Loyalism. So what was my Loyalist Culture? Was it our 11th night boney? Was it the Twelfth Orange Walk? Was it the Union Flag (I hold still so dearly)? I don’t think so.

Nationality and culture are being used today by elements when it suits. My British nationality is resolutely secured in the Belfast Agreement. Northern Ireland’s position within the UK is assured in the Belfast Agreement (providing the majority of people here wish that way). At no time in the history of the Northern Ireland state have our rights as British Citizens or the Constitution been so copper-fastened,

It is right and proper that the equality gained is respected and put to good use. It should not be used by short sighted, blinkered types to erode or attack symbols of the British-Irish people.  The promotion of Irish and Celtic  traditions must not be to the detriment of British-Irish traditions.

“The riots are an outward sign of our community being treated like second class citizens” some elements of Loyalism will say to me. When I highlight that North Belfast is one small area of this Island and the wider UK (where most Orange Walks pass off without incident or restriction) they clam up. What they never do is articulate to me or state how they’ll resolve the perceived problem of what exactly being a second class citizen means. It is propaganda and spin oft repeated without being actually dissected for cure.

Myths, false propaganda, extreme minority aspirations that are anti-society, and the inevitable destruction of the Unionist cause (if not, property and lives as well) cannot deliver results.

I think it was Newton Emerson who recently wrote about how the world has changed and that someone needs to explain that to Loyalism.

Standing in the graveyard in Warwickshire on Thursday with citizens of the world, I prayed our little corner of the world would waken up and catch up with a big world that will not wait for us the slowest vessel in the convoy.