You are at:Home»News & Current Affairs»Opinion»“Sleeping with the victims” – The many ghosts in the Maze
Social share: 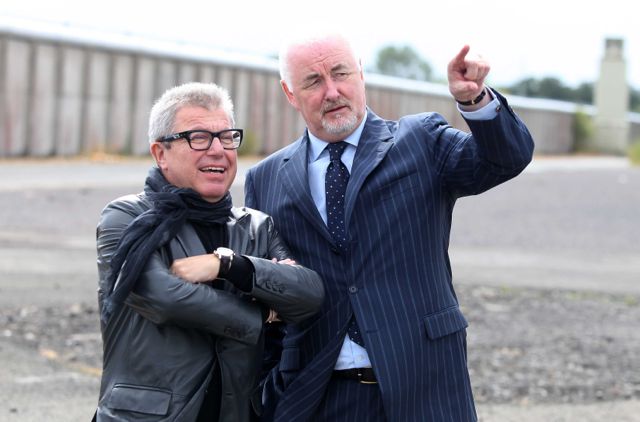 The past is full of poison – and every day it seeps into the present.

It is why we are in a mess over the Maze/Long Kesh peace centre project – and why every day this place gets more and more tangled up in what happened, but rarely explores the why.

We need thinkers to set us free and to save the next generation from our bitterness, our experiences and our inability to think a way out of yesteryear and into today and tomorrow.

Whatever else our politicians can do, there is one thing on which they are failing miserably – and that is addressing the past.

Years after the Eames/Bradley document and proposals were binned we now have the Robinson ‘letter from America’ and the political earthquake it triggered.

There are cracks everywhere; opening up in a very public squabble – making a nonsense and a mockery of joined-up or partnership government.

Perhaps the Victims Commissioner Kathryn Stone summed it up best describing those who will feel “triumphant” with others left “despairing”.

This is the tug-of-war being played with the past – with victims being pulled one direction and then another.

“If you don’t acknowledge and address the past this will happen time and time again,” the Commissioner said.

The latest row played out everywhere on Thursday – on August 15th, and it was that day I spoke with the Commissioner.

“Today is 15 years since the Omagh bomb,” she said – “and while all this controversy is generating so much more heat than light, there are families grieving the loss of their loved ones,” she added. 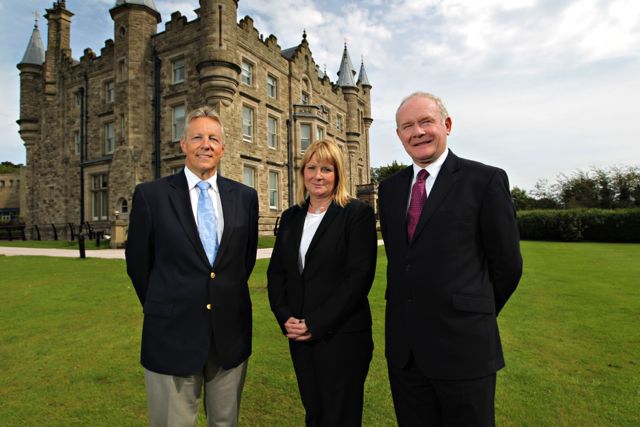 Recently with my journalist colleague Eamonn Mallie I spoke to the Victims Forum after being asked to talk about the role of the media in reporting conflict and peace.

I told them they should decide how and where they want to tell their stories, and then they should tell Richard Haass – the US Diplomat due here soon to chair an all-party talks initiative on flags, parades and the past.

Talking to local politicians leaves this conversation going round in circles and going nowhere.

“Will Haass be able to answer that question – if not, where next?” I asked.

It is the question, because if Haass can’t find some way through then people will continue to be pulled under in this swamp that is our past.

In recent years I have spoken to politicians, journalists, academics and conflict resolution practitioners from Libya, Iraq, Israel, India, Pakistan and South Africa – also to Basque, Lebanese and Palestinian visitors.

They come here to learn from our experiences and to share theirs, and the peace centre is where this could happen.

No one said it is where the victims should tell their stories, but it can be where some stories are told. 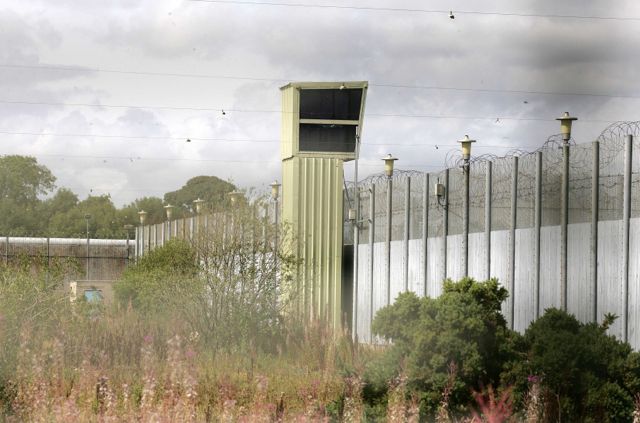 I remember interviewing a loyalist after his release from the Maze – and I will always remember his words about “sleeping with the victims”, meaning unable to sleep with his conscience.

He was later found hanging – and in my eyes he is also a victim of our circumstances and our history.

Thousands of criminals – republican and loyalist – didn’t grow out of the ground one day.

Something happened; but this is the context that many don’t want to explore because it will disturb a simplistic narrative.

So, they just blame those who went to jail – republican and loyalist – and walk away.

It is the easy way out.

What is much more difficult to accept and explore is that there is no one narrative and no one truth.

I saw it inside the Victims Forum in how the room divides itself – who sits where.

I also saw the hurt in people’s faces – heard it in their silence.

Stephen Gault was in the room.

He was injured in the Enniskillen bomb and his father Samuel was killed.

How difficult would it be for the IRA to admit that in placing and detonating that device they knew that civilians would be killed and injured?

Is it a truth too hard to tell?

The PUL community has been hurt; as have the Catholic, nationalist republican community, the police family, the military family.

All their stories need to be recorded and remembered; remembered because this place forgets a lot; and it’s not just about the actions of republicans and loyalists, but others – in other uniforms and in hidden corners – who were part of what happened.

Before the republican commemoration in Castlederg, I argued on this site that we need to think about quiet remembering without parades; that no one has to march through hurt and protest and controversy to prove they haven’t forgotten.

I also argued that this is not just a challenge for republicans.

Loyalists – the UVF, the UDA and Red Hand Commando – remember their dead on Remembrance Sunday.

No one bats an eyelid.

Unionists are in government with Martin McGuinness.

Unionist politicians sit in the same halls as loyalist leaders discussing parades and other matters, and what does that tell us?

It says that those who were part of the conflict helped make the peace, and are part of a continuing story.

The Maze/Long Kesh will also always be part of that story.

Of course, there are those who will tell it differently, and they should be allowed to do so.

As I wrote earlier, there is no one narrative and no one truth.

Sleeping with the victims – those words, that day – is a comment I will never forget.

It’s time to end the different wars – and it’s time to complete the peace. 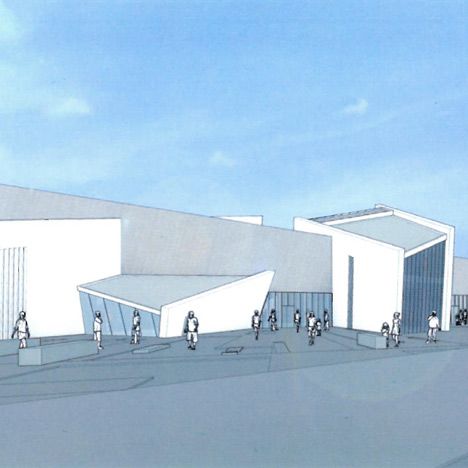