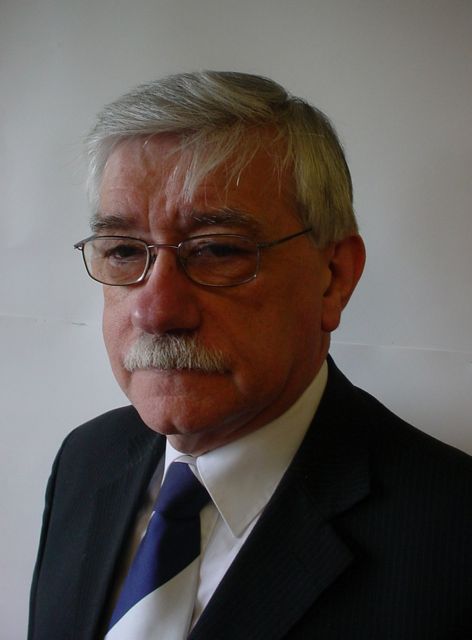 Most politicians, though they like to think otherwise, are politically sensitised to their ‘own’ constituencies and live in a state of self-reference.

It is certainly the case in Northern Ireland where politics for too many people and their elected representatives are split along narrow lines of identity, defined by all the worst characteristics of received culture, religion, sectarianism and communal labels, with an in-born capacity to categorise.

The result is to imbue politics with communal rituals and marginalise those who do not conform to the descriptors for which the label is an appropriate fit. It is at the heart of Government. Without labels they have no agenda.

Voters and the many who do not vote have given a mandate to those who do the worst things best.

The current turbulence of the politics and relationships between the two main political groupings and the outflow of this for peace and economic and social wellbeing suggest that they are guardians of positions that are no longer sustainable.

Until and unless they acknowledge this, the rocking-horse nature of politics – movement without going anywhere – will continue.

Change cannot take place against the grain of political inertia.

And yet problems can be solved if we look for meaning in the difficulties. 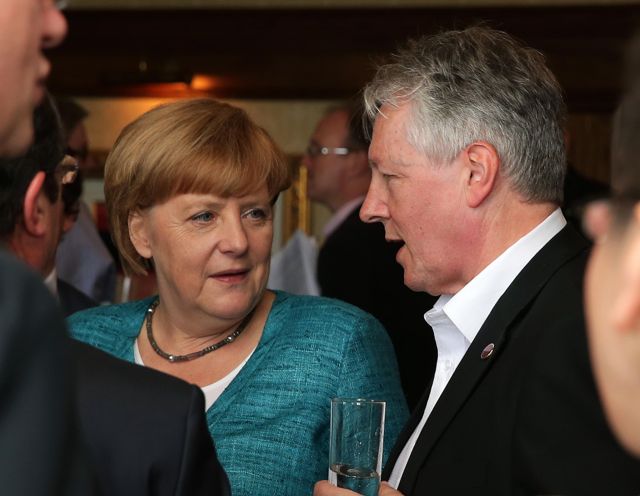 The stance by the DUP on the Maze, for whatever reasons and there are many, presents a challenge to the whole community but it is one on which Sinn Fein can show courage and give a lead.

Sinn Fein and its leadership, more than most, have benefitted from the indulgent and charm-offensive politics of international leaders and national governments. 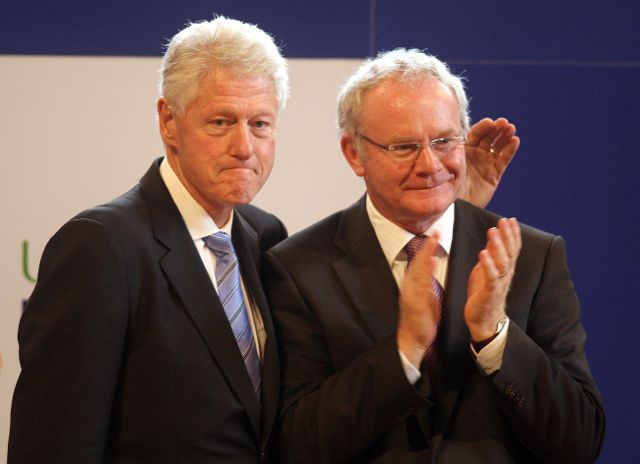 Personalities, who if taken out of context shrink considerably, have had their ego flattered, enquiries granted, excesses facilitated, their narrative indulged and, like the DUP, have been permitted to tinker around the edges of deeper-rooted problems.

As a result Sinn Fein has become self-centred instead of other-centred. It harbours no honest doubt with regard to its strategies and policies and without this you lack effective political and moral quality control.

It promotes its agenda in a spirit of aggression and challenge and as a result seems de-sensitised to unionist concerns and the need to build understanding and trust. In ignoring consensus and wanting to govern through power and control it inspires fear.

It is not the only but it is a major contributor to the current crisis in relations and politics in Northern Ireland.

The inappropriateness of the current planning for the Maze is clear and Sinn Fein could do much for the community by indicating a willingness to accept modification.

Leaders must first exhibit the humility to lead themselves and confront their own demons.

Sinn Fein is not slow to highlight the suffering of those with whom it most identifies but there are many of its victims who shed the same tears.

To begin to acknowledge this in its positioning on the Maze may inspire a re-focus from what we are to what we can be.