You are at:Home»News & Current Affairs»DUP and SPAD apologise to party whistleblower
Social share:

It has been confirmed that the DUP Special Advisor to DSD Minister Nelson McCausland, Stephen Brimstone, has apologised to Lisburn Councillor Jenny Palmer over a Housing Executive vote. 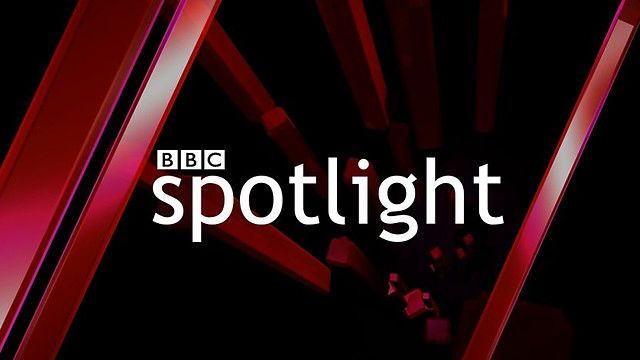 Councillor Palmer told the programme that the Housing Minister’s (SPAD) Brimstone told her: “he needed me to basically go against the decision of the board on the extension of the contract for Red Sky. I said to him: I don’t think I can do that.” She added: “He said: The party comes first – you do what you’re told, otherwise there is no point in [you]being on the board, if I wasn’t prepared to do what they asked.”

Lagan Valley MP Jeffrey Donaldson and Health Minister Edwin Poots immediately rallied to Ms Palmer. Following this a meeting took place at Stormont Castle ahead of Peter Robinson going off on holidays to the United States.

In the course of the meeting Mr Brimstone apologised to Ms Palmer and shook hands with her. 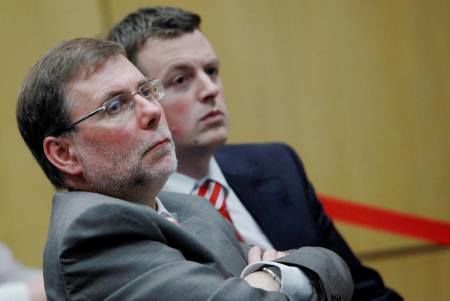 Peter Robinson clearly accepted that Councillor Palmer is an honourable woman and gave her a hug when she put out her hand to say good-bye to him at the end of the meeting.

Ms Palmer was given a promise that a public apology would be forthcoming from Brimestone, which would demonstrate that her integrity is one-hundred percent in tact.

Drafts of a Peter Robinson/Brimstone statement have passed between the councillor and her colleagues.

Inexplicably, no public statement has yet surfaced.

A number of inquiries into the SPAD role of Stephen Brimstone are now underway.