You are at:Home»News & Current Affairs»Cultural war – be careful what you wish for
Social share: 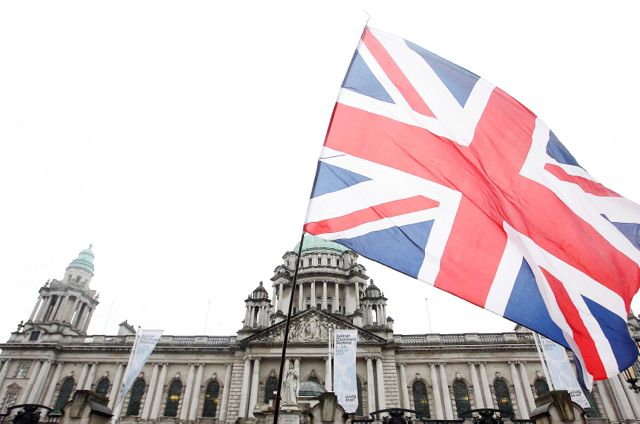 I wondered what ‘cultural war’ would really look like and, having thought about it, I hope we never go there.

By now, a lot of us will have heard the expression.

It is being used in loyalist commentary to describe the City Hall flag vote and the opposition to a relatively small number of Loyal Order parades;

Used by some to describe what they see as a republican assault on the traditions and ways of the other community.

The words are part of a new jargon or lexicon – a dictionary of catchphrases that also includes ‘de-Britification’,‘re-Britification’ and ‘unarmed resistance’.

They fit a mood out there; an angry, ugly mood that manifested itself in the attack on the Sinn Fein Lord Mayor Mairtin O Muilleoir during his visit to Woodvale Park on Tuesday.

The scenes were shameful, and there are those on the Shankill Road who could and should have ensured they didn’t happen.

They should also have a look at the other side of the coin;

Think about how a loyalist event was accommodated within last year’s West Belfast Festival without the need for any police presence or protection;

Think even further back to another event in Feile an Phobail when Jackie McDonald, in a room full of republicans, said he wanted more Catholics killed before the loyalist ceasefire announcement in 1994.

He wasn’t surrounded by an angry crowd, he wasn’t asked to leave, he didn’t need a police escort out of the building.

Rather he was heard as someone telling his ‘truth’ – heard and welcomed by another community. 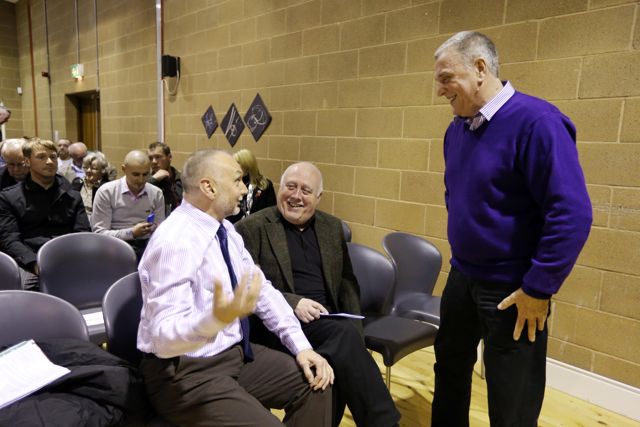 McDonald and other loyalists reciprocated by inviting republicans Danny Morrison and Sean Murray to participate in the John McMichael Memorial Debate.

McMichael was a UDA leader killed by the IRA.

The debate in Lisburn and the other events on the Falls Road were signs of real progress, and they happened before any talk of cultural war.

“We took a conscious decision that we weren’t interested in that,” he continued – “that we wanted to bring about a scenario where people had the opportunity to have their culture recognised and respected.”

His words speak against any notion or desire to engage in cultural war.

McGuinness as part of the Sinn Fein leadership recently met loyalists – a PUP delegation; all but one unelected.

He didn’t have to meet them, but he did in a gesture of respect and reaching out.

There has been a huge focus on the City Hall vote that reduced the flying of the Union Flag to designated days, but there has been little or no focus on the hundreds and thousands of paramilitary flags that have been stuck up on lamp posts all over the place;

What would those who talk about ‘cultural war’ call this?

Maybe intimidation or domination – perhaps a tactic in something else that could easily be called cultural war.

A crowd and a mood have been whipped up and someone needs to calm things down. 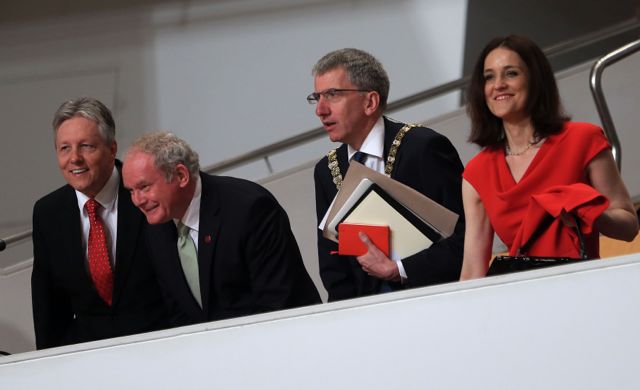 Mairtin O Muilleoir visited the Shankill on Tuesday to plant a tree in a park; not to say anything provocative or controversial.

He should have been afforded better protection by people in positions to do so on that road, but he wasn’t.

Maybe those who have whipped up the crowd don’t know how to calm it down or don’t want to, and maybe the idea of cultural war suits some other purpose.

They should remember that old saying – be careful what you wish for.