You are at:Home»News & Current Affairs»Opinion»A Poem for a Lost Poet
Social share: 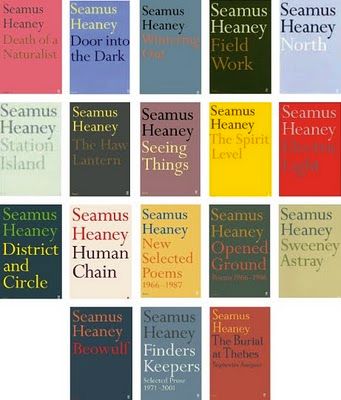 The passing of Seamus Heaney was like a bolt out of the blue for the Irish people, none more so than for west Belfast community worker Sean Brennan.

In a tribute he penned the following lines:

For not milking the hunger: whatever you say.

He dug deep, into hope and history, ‘to stare

Big-eyed Narcissus’ into adult dignity, with his

Divining pen. Between his finger and his thumb,

Jerking ‘with ‘precise convulsions’, he wrote

‘The Cure’, for Thetis. He was a spirit level, ‘sky born and

Rested for inspiration. By God, he was a Bellaghy man,

Who could handle a pen. He dug with that.

‘And in August’… his soul grew up out of our grave.

Social share:
poet Seamus Heaney Sean Brennan
Previous ArticleExpect to “have your collar felt” if you break the law – by Brian John Spencer
Next Article Pollyanna vs Eeyore and Alex.Kane