You are at:Home»News & Current Affairs»Opinion»Where have all the young men gone?
Social share: 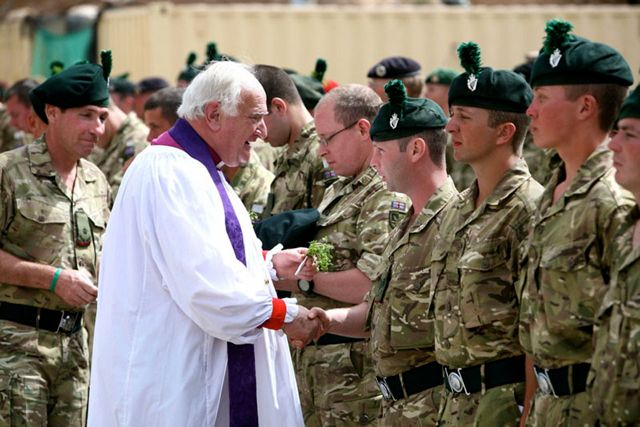 Many in the educated liberal classes view the Armed Forces with ambivalence.  They are necessary for national security but war is evil and its consequences monstrous.  For working class Loyalists there is no such ambiguity; the Armed forces, that is to say the British Armed Forces, are held in the highest esteem, men and women of courage and conviction who are prepared to lay their lives on the line for our safety and freedom.  Indeed Loyalist families are particularly proud of their young people, predominantly young men, who are serving or have seen active service.

For many young men this is one of the very few employment options open to them, and therein lies a major problem.  Unemployment is particularly damaging to the confidence, morale and self-esteem of young men.  Many have already been given the message by an educational system tailored to the academically able, that they are failures. What now is their purpose in life, what is their role in society?  Have they a place or contribution to make, a responsibility to shoulder?

The responsibility to provide answers should not rest primarily with them.  Those of us who are established in our careers and positions of influence owe it to them to create employment opportunities, affirm their worth and provide role models and friendship.

The recent violence has provoked a further wave of invective towards Loyalists.   Brian John Spencer, in a recent blog on this site, called them ‘backward class, barbarian, curdled by hate, thug merchants, reactionary blockheads, blowhards of the past and street thugs.’ He is not alone in holding these views.  Criticism and condemnation of the violence is justified.  Pejorative labelling does nothing to address the underlying causes, change self perceptions or offer hope of a better future. Indeed it may reinforce negative behaviour.

In an earlier posting Dave Magee wrote persuasively of a crisis in Loyalist masculinity arising from the brutality of 30 years of conflict followed by a social and economic vacuum which offers young men little  in the way of aspiration, opportunity or role models.  It is hardly surprising that some take easily to rioting.  In the words of Bob Dylan ‘when you ain’t got nothing, you got nothing to lose’. Rites of passage such as entering the workforce and learning skills from older men which confer dignity, responsibility and a sense of belonging have largely disappeared.  Is it any wonder young men lack purpose? A bored unemployed underclass is inevitable and drug abuse a frequent consequence offering a cheap chemical high in an otherwise emotionally arid existence.

We owe it to these young men to create the circumstances in which they can develop and use their gifts in constructive and financially remunerative ways and an environment in which confidence, self esteem and self awareness can flourish.

This is essential if we want to give more than lip service to the goal of a just and equal society. Then perhaps some of our most problematic young men, in both communities, will believe that they are important, realise they are talented and discover that kindness and self control are part of being a man.