You are at:Home»News & Current Affairs»Opinion»The opposite of love…
Social share: 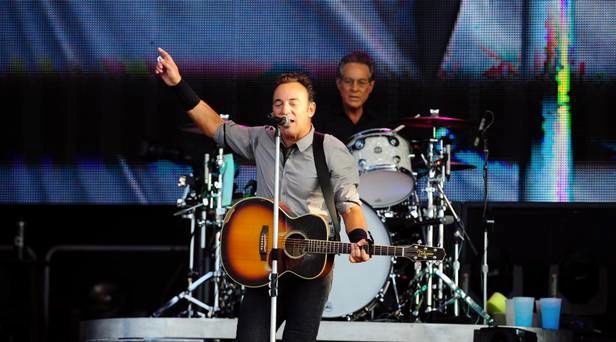 It is truly heart-breaking seeing images of young people rioting, firstly over the flag dispute and recently over the all too familiar Twelfth. I see people younger than I, younger than the Good Friday Agreement, and they are on the streets with hatred in their hearts.

These are people who aren’t old enough to truly understand what the “Troubles” meant for Northern Ireland. I am not saying for a minute that my studying the topic in school and reading about it in my spare time compares to real experiences, but I know it well enough to realise I don’t want it. As a native of Belfast  I have been told time and time again how privileged I am to be able to live in a relative state of peace. The younger generations including myself take that for granted sometimes.

So for what are these young people fighting?  Some Loyalists are demanding the right to fly the Union flag over City Hall all the year round, to march wherever they please, and the right to express their views.  Are these genuine reasons for taking to the streets to protest – protests which quite often result in confrontation with neighbours and with the police?

Is this not more to do with an emptiness in their lives, due to poverty, a lack of leadership, a sense of not belonging, indifference and no role models to whom they can look, apart from the ‘organisations.’

It is the same on the opposite side of the spectrum. There are some sections of the nationalist community using the romance of a hubristic republicanism to justify their militancy on the streets.

What should be done to address this misfortune visiting these young people who are taking to the streets?

Every child has to be afforded a sense of hope and worth which will be used to nurture the good in them. This can happen by giving children more options during their school years. Not every child is academic. The current system stigmatises those not jumping the middle class hurdles mounted at age eleven. This is corrupt and immoral.

We need better teachers. Don’t get me wrong, there are good teachers, inspirational leaders who can create interest in even the dullest of subjects and those who are willing to work hard with every student and not just with the brightest in the class.

We should be investing in integrated education at primary school level, not just waiting until secondary school to teach children that they should not say ‘bad’ things about the other ‘side’.

Education is the way forward. Some politicians ‘on the hill’ have forgotten about us young ones; they forget that we are the ones that will (hopefully someday soon) be taking over and running this place. They are too entrenched in the past and need to look to this ‘shared future’ about which they talk, and show they actually believe in it and know what it means.

We need to help the younger generations of this country to lead us out of the darkness. We need them to show the world what we have to offer. We need them to prove we can experience the deepest pain but come out the other side ready to move on.

Investment in the right kind of education will achieve this, for, as Eliezer Wiesel famously said, “The opposite of love is not hate, it is indifference.”

Maria is a student currently studying towards a Masters in Journalism at UUC. She has worked with UTV, the BBC and currently at work at the Belfast Telegraph.