The recent organised political opposition to the development of a Conflict Transformation Centre at the former Long Kesh/Maze Prison site appears to be a classic case of “shutting the gate after the horse has bolted”.

The decision to develop the Centre involved all the major political parties, although some are currently distancing themselves from that decision making process. The gates of the prison had only just been closed for the final time in July 2000 when suggestions were made around some sort of museum / conflict resolution centre being developed on the site. One wonders why there wasn’t a sustained political campaign then to kill the plan at birth. 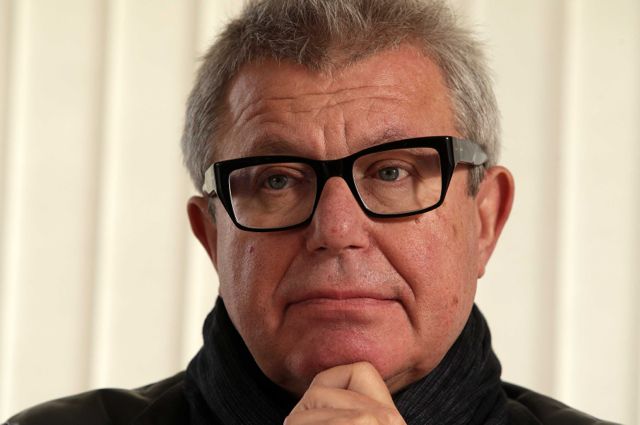 In a personal, informal contribution to “The Other View” magazine in the year 2000 my concluding paragraph read:

“What now for the future of Long Kesh? Personally, I would shed no tears if it were razed to the ground. Indeed that is what I would advocate. In recent weeks proposals have been made, particularly from Republican sources, to have it turned into some sort of museum. While I can understand their sentiments, I wonder, given their stance on Loyal Order parades, have they considered how the Unionist residents of the Maze would feel about what would be tantamount to a permanent Republican shrine in their midst.”

In February 2004, Martina Purdy wrote under an article “Maze of ideas for jail’s future”

“Local residents are not keen on the idea and Progressive Unionist Party’s David Ervine has suggested the old prison should be levelled.”

The Maze Consultation Panel which comprised an Ulster Unionist Chair, an SDLP Vice Chair and nominees from the DUP and Sinn Fein was established and had its inaugural meeting on 10th March 2003. EPIC in our submission to that body advocated that the prison should be demolished.

The panel’s final report was published in February 2005 under the heading “A new future for the Maze/Long Kesh”. In this report provision was made for the establishment of an “International Centre For Conflict Transformation” (ICCT). Clearly, the outcome of that consultation process did not reflect our viewpoint.

EPIC’s response to that report included the following points:

“EPIC, while having lost the argument that the site should be demolished, are keen to ensure that our constituency (former UVF/RHC prisoners) continue to be considered as key stakeholders.”

“There are deep concerns in our constituency around the format of exhibitions and tours. There is a fear that republicans would work actively to turn the site into a “shrine” commemorating the hunger strikers or some form of “Colditz” glorifying the 1983 escape. This would impact extremely negatively on the mission of the ICCT.”

Evidently, EPIC has articulated the concerns that our client base has in relation to the development of the centre and as late as August 2010 an interview for the News Letter under the heading “Demolish H-Block” included the following:

“the group was supportive of the proposed conflict resolution centre at the Maze but wanted to see the old buildings demolished.”

“For the international community, the two most significant events that took place in there would have been the hunger strike and the prison escape in 1983, so that is going to grasp the imagination of the international visitor.”

It has been thirteen years since the notion of the ICCT was mooted and now that it is almost “shovel ready” we have this belated political opposition. Surely, those political opponents who had a substantial mandate during the years of its development could have mounted a more effective strategy to prevent its progression. 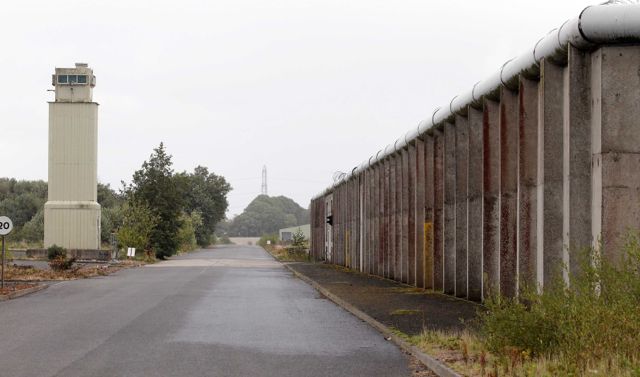 As previously illustrated EPIC has been proactive since the outset in presenting the concerns of our client base in relation to the Long Kesh site, but having been politically overruled, we then had to work on the basis that the plans for the Centre were going forward.

Given that political reality a decision was taken in late 2010 that the best way to now address our concerns was to ensure that all relevant sectors are included in the development of the centre. That includes Loyalists, Republicans, Victims, Prison Officers, British Army, Police and residents of the Maze; indeed all communities whose lives were impacted upon by the prison camp. Failure to have done so would have left the door open for Republicans to present an unchallenged narrative on the history of the prison and the associated conflict; thus, making the likelihood of our fears being realised much more probable.

Therefore EPIC will continue to facilitate those UVF/RHC prisoners who wish to tell their experiences of Long Kesh and we have been cooperating with the Strategic Investment Board (SIB) to that effect since 2010 when a focus group of former UVF/RHC prisoners was established to advise and develop our contribution to Centre.

Social share:
Conflict Transformation Centre EPIC International Centre For Conflict Transformation Long Kesh/Maze Prison
Previous ArticleTeasing out the truth behind the greed and recklessness in the banking sector
Next Article Growing a political project out of the seeds of discontent – Brian Rowan on what’s going on within loyalism…