You are at:Home»News & Current Affairs»“Wouldn’t it be great if it was like this all the time?”
Social share: 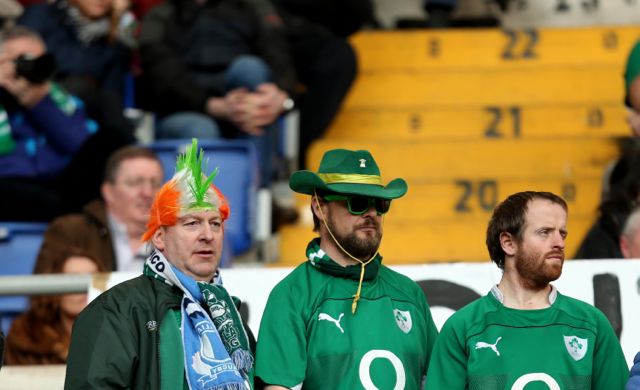 This year’s 6 Nations was a strange one for Ireland. The team was all change and a campaign that began with a 30 – 22 win over Wales degenerated into the worst placing in recent memory.

Looking beyond the squad’s performance and the analysis that comes with that, I want to talk about Irish rugby and what it means to the people in Northern Ireland on a social and cultural level.

I’m always struck by the 6 Nations and the place it holds in people’s lives. In the January, February, March of every year nearly everyone’s social calendar rotates around the rugby tournament.

Across Northern Ireland people come together in solidarity and support for the men in green, irrespective of their religion or political stripe. Where soccer divides and GAA often causes consternation, rugby bridges our religious and political differences.

In many ways rugby in Northern Ireland is an apolitical reality, disassociated from the purveyors of prejudice and hatred.

And this brings me to the core aspect of this article: that many unionists in Northern Ireland are happy and entirely comfortable with being passionate Ireland supporters.

They’re entirely happy to wear the Irish jersey, happy to cheer for an all-island Ireland rugby team and happy to be called “Irish” as opposed to “English”, “Welsh” or “Scottish”. 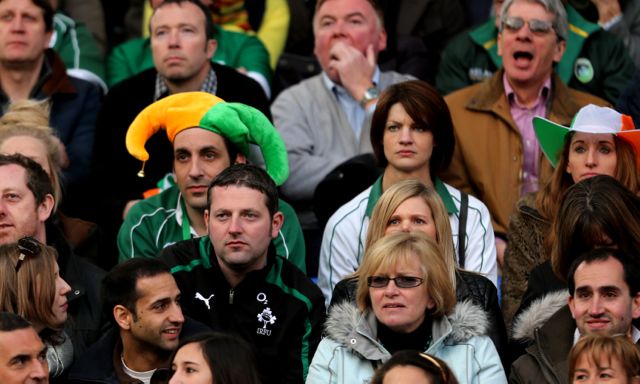 However, there are three problems which come with this.

Firstly, some on the unionist side will denounce such assertions as a fiction and contrary to the unionist faith. To that I say nonsense.

Even Ian Paisley has been known to refer to himself as “Irish”, as the Irish-American hotel owner John Fitzpatrick recounted after hosting the former First Minister in New York.

My hunch is that those unionists who actively reject the title of being “Irish” are in fact expressing their own hidden fears and insecurities over their own identity.

It’s also that these unionists are confusing and conflating being Irish with that which has been peddled by the likes of Sinn Fein. However that is a strain of Irish-ness that none of my peers or I recognise as being any way authentic.

The second problem comes from more hard-line “Irish” nationalists who reject unionists as the offspring of planters and a reminder of British colonialism. I’ve heard it all before in joke, jest and fervency: “why’d you take our land?” “Oh, your one of them.”

But to them I ask: who is one man to monopolise identity? The modern Ireland is a diverse, plural and multi-cultured island. True Irish-ness is open and tolerant and reflective of the many people and cultures that exist on the island. 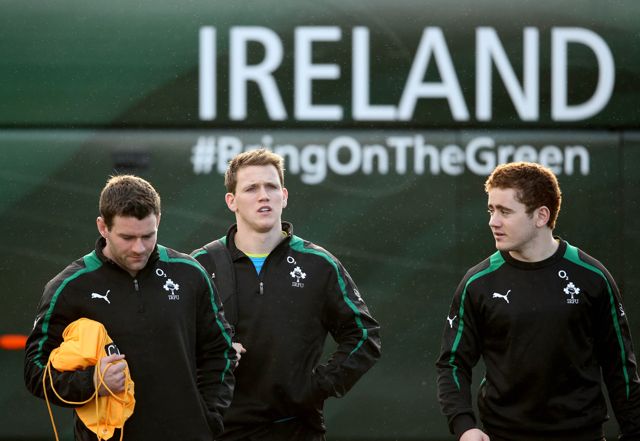 A singular and prescriptive version of Irish-ness is radical, reactionary and obstructionist. To paraphrase the late Irish politician and historian Conor Cruise O’Brien in his work Ancestral Voices: idiosyncratic definitions of what it is to be “Irish-Ireland” are utterly reckless.

The third problem that comes with the fact that rugby across Ireland is largely the reserve of the monied middle classes. So whilst rugby can bridge the religious and political divide, it is yet to bridge the growing social divide.

Coming back to the core premise of this article – that pro-partition unionists are often passionate Ireland supporters – I want to conclude briefly.

To paraphrase the words of Ulster poet, John Hewitt: Protestant moderates and young Northern Ireland protestant are a well-educated, ambitious and outward looking demographic who hold and embrace a range of identities.

I’m open to rebuttal, but moderate middle unionism is a people who are happy to wed their unionism with being “Irish” in their own unique way.

This contrasts with Irish League football which has a track record of violence (including recent events from Linfield supporters) and GAA which is almost exclusively nationalist and actively motivated by republican philosophy.

So I want to end by saying that not only is it ok to be a unionist and “Irish” – among other identities – but that rugby is the medium through which other sports and political organisation can learn. Rugby has shown that it is free from outside influences and that it can create a middle meeting ground for people of conflicting political aspirations.

As Carl Frampton said, “In my opinion here it’s the sport that brings people together.” Our lawmakers in Stormont cannot legislate us into loving on another, sport and more specifically, rugby is what is needed.