You are at:Home»News & Current Affairs»Opinion»You and I were taught to hate – by Brian John Spencer
Social share:

It was Mary McAlease who said, “There is a sediment of sectarianism in all of us if we come from Northern Ireland”; and as Eamonn put it last summer: I challenge you to deny it.

To put it flatly: it’s just part of the human constitution in Northern Ireland – whether it’s sectarianism of the benign, not-so-benign or utterly vicious kind. The moderate BT9 type hates the rival rugby team, while the local loyalist hates “them there taig” and the republican hates “the huns.”

And we’ve all heard it.

However, mistrust, suspicion, prejudice, intolerance, bigotry and sectional thinking are not unique to the people Northern Ireland. It’s an irreducible part of the human condition, and has been for hundreds of thousands of years. 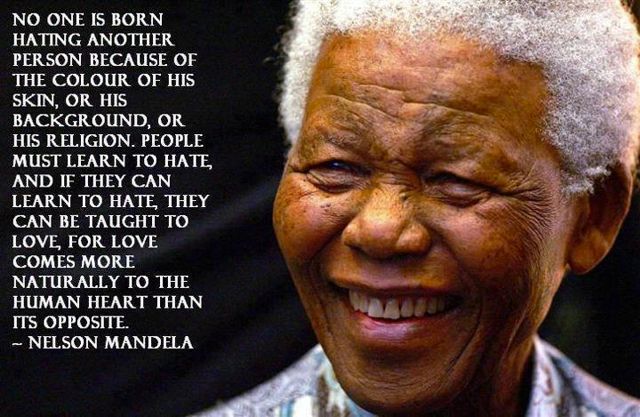 As Andrew Marr said in Part 1 of the BBC’s documentary, History of the World:

“By the time we arrived in Europe, we were already deeply tribal. Living and cooperating together in groups much larger than families, which was very important to our success as hunters. But it had another side: tribal loyalties meant we had an ingrained hostility towards outsiders. Anyone who looked a little differently; spoke differently, dressed differently or perhaps smelt differently.”

Mistrust, suspicion and prejudice are typeset into man’s genetic code. It was a survival instinct that ensured the survival of the fittest and evolution of man to the point where we stand today.

Unfortunately we still bear the “tribal-think” trait to this very day.

There is a little more to it though. We don’t leave our mother’s womb filled with hatred: we are given the potential hate. As we grow old we imbibe at our mother’s knee and from the wider family our views and perceptions on the world. We coalesce around our tribe’s group think.

It is these views – if exclusively tribal – that can start people on the road to benign/not-so-benign hatred.

“No one is born hating another person because of the colour of his skin, or his background, or his religion. People must learn to hate.”

However, what is critical to note: where parents sketch out a child’s views on this world, it’s the schooling system that emblazons a person’s views on the world.

“(Culture is) the best which has been thought and said in the world.” 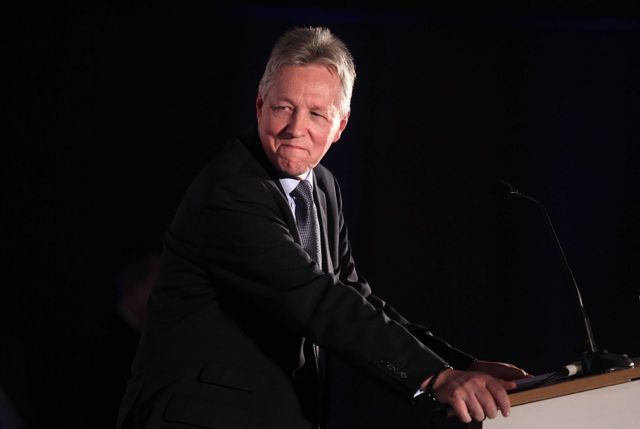 If you ask me, I’d refute Peter Robinson and say the schooling system in Northern Ireland is an example of not-so-benign apartheid. It’s utterly separatist and at the core of our prince’s ills.

We the people of Northern Ireland now stand at an uncomfortable stage in the peace journey; as tensions rise among loyalists and republicans it feels like we could hit a tipping point at any moment.

I’m not going to go into a long list of what is going to happen and what needs to happen bar what we need at an elemental level.

As I said earlier, we humans have the potential to hate. To finish the Mandela quote from above:

“If (our children) can learn to hate, they can be taught to love, for love comes to the human heart more naturally than its opposite.”

We owe it to our children to education them to the best of their ability, and that means in a way that is not tribal. In a way that is not separatist. If we all drink and learn from the same fountain, not only will we enjoy mutual interest and respect but we will also share a common group think that would eliminate the fatal group think that has divided and torn Northern Ireland apart for decades.

So schools… that is why we hate.