Sectarianism has grown new legs thanks to social media. That’s the analysis from Daithí McKay MLA as heard on the Sunday Politics show. A pretty direct choice of phrase but I don’t think anyone familiar with the world of new media in Northern Ireland would disagree.

I’m sure you’ve all seen it. Pure vintage, unadulterated sectarian hate speech. The sort of stuff we thought and hoped was of the olden days: all of it offensive and thoroughly insulting. And of course, here in Northern Ireland it does little for frayed community relations.

But the question is, as has been asked many times around the world: how should online communications be policed, controlled or otherwise – or if at all? I’ve spoken on this a good number of times before. 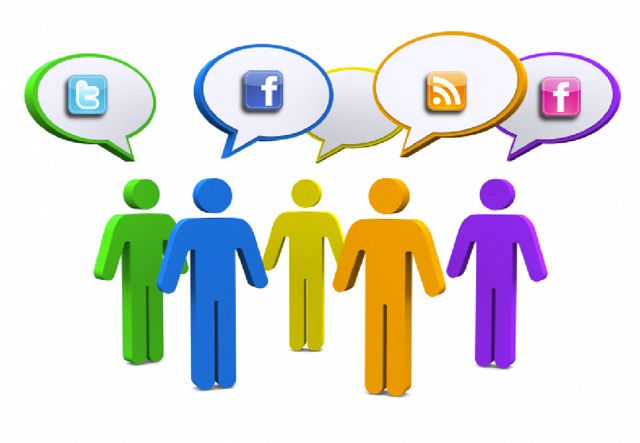 The Director of Public Prosecutions for England and Wales, Keir Starmer has provided interim guidance and published a public consultation document. The Republic of Ireland is investigating the matter in Committee. The French government are active, as are the Germans and states in America.

The law had been caught asleep, but in recent months the law has been developing apace.

However the matter of social media wrongdoing and control has remained largely unmentioned in Northern Ireland. As we heard from Liam Clarke on Sunday Politics there have been a few notable incidents. He said that two social media accounts have been shut down and a man was banned.

We heard that a man was arrested in north Belfast on Saturday 2 February 2013 following comments made relating to the Union flag controversy.

The usual anecdotal evidence abounds. Apart from that, the picture’s unclear. This contrasts with England and Wales were the number of arrests and prosecutions are out in the open. According to recent data, at least 653 people were charged with offences relating to social media in 2012.

Thanks to this data the English and Welsh authorities have a clear picture of behaviour and what’s happening. And from that they’re now addressing the matter in a measured and calibrated fashion.

Fortunately it now seems that the wheel of process is starting to move in Northern Ireland. Stormont is now awake to the reality of social media being used as a platform for hatred and sectarianism.

Two motions will this week be brought before the Assembly after the issue was raised by Sinn Fein and by a cross party proposal.

It’s too early to know why exactly the matter has been raised. It could well be because of the flags trouble. It could be from recent movements in Leinster House on the matter. Or it could just be a matter of picking up on the broader mood of what’s happening in the world.

Either way the development has to be welcomed and encouraged.

The law and civil society does not deal well with uncertainty – certainly not Northern Ireland. And on this matter of social media control, whether authorities legislate or not, it’s encouraging to see law makers take robust steps to bring certainty to this burgeoning area of life.

But as has been said before, our law makers should be careful not to move too quickly. The right to freedom of expression is an important one and central to a free and fair society.

Twitter and Facebook were barely used 2 or 3 years ago. Social norms take time to develop. Authorities need to give people the time to adjust and adapt to the new world. But the impetus is also on the individual who should exercise restraint and discretion when communicating online.

We need to err on the side of free speech but be ready to act when the lines has been crossed.