As social media misuse and illegality have grown in Northern Ireland, so the need for Northern Ireland law makers to provide guidance has grown. Social networks are large public forums; however they cannot be allowed to become large ungoverned spaces.

Going forward, the need for clarity and certainty should be a salient priority. This is twofold:

Firstly, social networks need legal and social norms, whether written or unwritten, to set out broad parameters for what social media users in Northern Ireland can and cannot do.

Secondly, the PSNI and Director of Public Prosecutions, Barra McGrory need formal guidance or encoded legislation that sets out when social media users can be arrested and when wrongdoers should be brought before Northern Ireland courts.

Fortunately, albeit a little belatedly, NI law makers have begun to respond to the social media question. They’ve set out a clear position: both the courts and Northern Ireland MLAs want legal control. 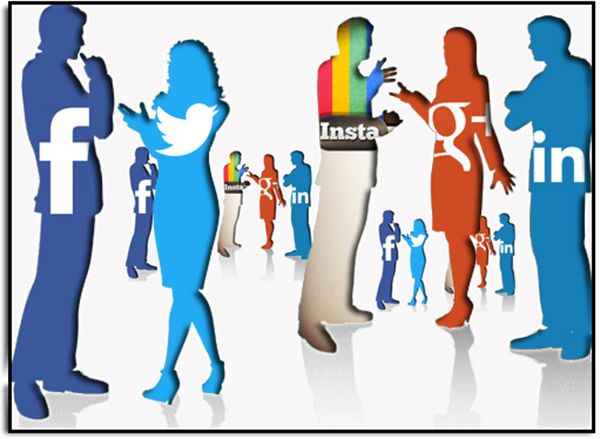 In today’s article I want to look at events that have occurred at Stormont so far. In a later post we will look at the position of the courts.

At Stormont events and proceedings are still in motion, but here’s an abridged version of the story so far.

Firstly, on Tuesday 5 February – a day which also happened to be Safer Internet Day – the Stormont Assembly hosted a debate on a motion raised by Sinn Fein MLA Rosie McCorley  on social networking sites.

Rosie McCorley opened the debate and underlined the rise of online hate speech, personal threats and homophobic messages and called on the Justice Minister, David Ford to introduce regulation and tougher penalties for those who use new media to commit crime.

Rosie McCorley welcomed the amendment tabled by the SDLP but said that it should be broadened to include all online crime, and not only hate crime. Her intentions were clear and fully legislation-minded: “we are duty-bound to try to regulate internet sites’ activity and not just remain bystanders.”

Conall McDevitt came to the floor and extolled the benefits of new media but rebutted McCorley’s drive for laying down news law, advocating proper use of existing legislation.

Conall was right however to say that the PSNI needs more expertise on how to deal with routine online hate crime.

The Chair of the Committee for Justice, the DUP’s Paul Givan joined the debate and spoke on his experience of online abuse. He advocated new regulation and drew his remarks to a close by supporting the motion and the SDLP’s amendment for additional police resources.

The UUP’s Tom Elliott acknowledged McDevitt’s comments that existing legislation should be exercised but said that more is needed. His remarks on Sinn Fein’s Phil Flanagan who called him a “clampit” online were risible as were some of the comments by DUP MLA, Jim Wells who made reference to insulting comments made against him.

The Alliance party’s Stuart Dickson seconded the motion and the proposed amendment.

DUP’s David McIlveen pushed the need for more education and self-regulation, but went on to support the motion and amendment. Sinn Fein’s Sean Lynch smacked down any suggestion of self-regulation and called on the Justice Minister to bring forward regulation.

The DUP’s Alex Euston and Raymond McCartney of Sinn Fein also added their voices to the legal control lobby and backed regulation.

The Justice Minister, David Ford took to the floor  and brought some much needed clarity.

Regulation of the internet is an issue that goes beyond the competency of Mr Ford’s office and all parts of the devolved Executive.  Under the Northern Ireland Act 1998, it is a reserved issue, which reflects the global nature of telecommunications.

On this point of law, decisions on regulation are for the Westminster government to make through the Department for Culture, Media and Sport in London.

David Ford did add that there are existing laws that can be used to police the online world in Northern Ireland, notably the Communications Act 2003. He also brought forward a welcome distinction: people can use offensive language against politicians but not grossly offensive language.

It was also pleasing to see Mr Ford make notice of the recent interim guidelines produced by the DPP for England and Wales. Echoing Keir Starmer, David Ford said that the threshold for prosecution should be set high; otherwise there could be a “chilling effect on free speech”.

Drawing his observations to a close Mr Ford said that he would be meeting with the Secretary of State for Justice, Chris Grayling to highlight the issues raised in the Assembly.

The debate on social media in Northern Ireland is a welcome development. It has unveiled some worrying trends however.

Firstly, it has shown a lack of basic legal understanding on the part of many of our local lawmakers.

Secondly, it has also highlighted an over-enthusiastic approach to legislation and a lack of appreciation for idea of freedom of speech.

No doubt social media in Northern Ireland has seen sectarianism grow new legs, however knee-jerk policy making is not the answer.

Our local policy makers could do well to learn from law makers in England and Wales who have taken a more measured and slow brew approach to the matter of how social media should be policed.

Only then can we be expected to strike the right balance between the basic civil liberty of free speech and the curtailment of gratuitous hate communications.