The police service in Northern Ireland is confronting a new and growing beast – social media misuse and abuse.

According to figures released by police under the Freedom of Information Act, 2887 incidents involving either Facebook or Twitter were reported to the police in 2012.

This represents a big jump from 2011 when 1541 social media incidents were logged. The figures for 2010 are paltry compared to 2012, when only 73 incidents involving social media were reported to the PSNI. 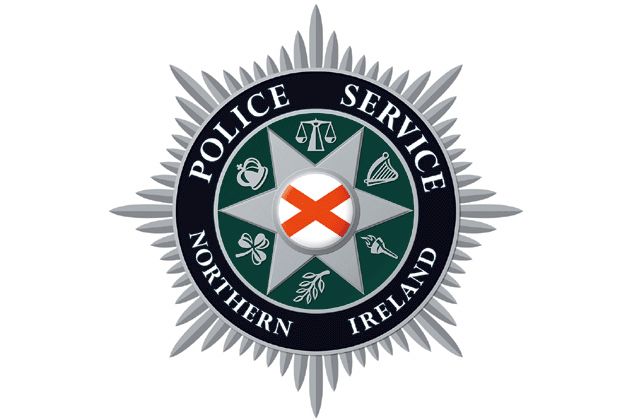 There were only 4 incidents logged in 2009, but that comes with the qualification that searchable records only began on October 14 2009. The data for 2009 represents only the last two and a half months of the year.

It’s worrying to see that the water level set in 2012 looks to be replicated if not surpassed in 2013. Since the start of the new year to date, 229 social media-related incidents have been reported to the police service in Northern Ireland.

There’s no information which provides a breakdown of the exact kind of misuse or abuse recorded but it is likely that offences reported included sectarianism, offensive and abusive messages, menacing and threatening communication, sexual activity including grooming, complaints of stalking, reports of fraud.

The rise of social media misuse in Northern Ireland mirrors the trend seen in England, Scotland and Wales where at least 4,908 offences were reported to 29 forces. In 2008 the same forces recorded only 556 reports of alleged crimes; an eight-fold increase in only 4 years.

Number of incidents in Northern Ireland where Facebook or Twitter are mentioned in PSNI incident investigation logs:

However what’s most worrying is the strain on resources that this new phenomenon poses to the PSNI.

The PSNI are currently feeling it from all sides with the rise of dissident republicanism and the continuation of loyalist unrest associated with the Union flag restriction. There is too the usual day to day preoccupations of any police service as well as the specific challenges presented by the coming marching season. On top of this there’s the World Police and Fire Games and the G8 summit on the horizon.

All of the above represent serious security concerns and place big downside pressure on the police service.

On top of this now stands the social media issue. This new communications medium presents a serious policing challenge and lays down many questions.

When should the police intervene? Does the police need more resources? Does the police need a specialist social media squad? What is and isn’t acceptable to say online? Should Facebook and Twitter be doing more to censor sectarianism and hate speech? Should parents and schools be doing more to educate young people on how to behave? Is it incumbent upon Stormont politicians and community leaders to take a lead on the issue and lay out social norms?

All of these questions and more need answers.

Social share:
facebook Freedom of Information Act Northern Ireland PSNI social media twitter
Previous Article“Social Media and the Law: Where do we Stand?”
Next Article Does religion lead combatants into or away from violence?