You are at:Home»News & Current Affairs»A horse, a horse, my Kingdom for a Horse!
Social share:

Well what a period it has been for a nation that loves and admires our most noble of animals, the horse, an animal that has worked hard for human beings, went to war for nations, policed and protected communities, that has given endless pleasure to us all through sport and beauty and which has been the inspiration for artistic masterpieces. 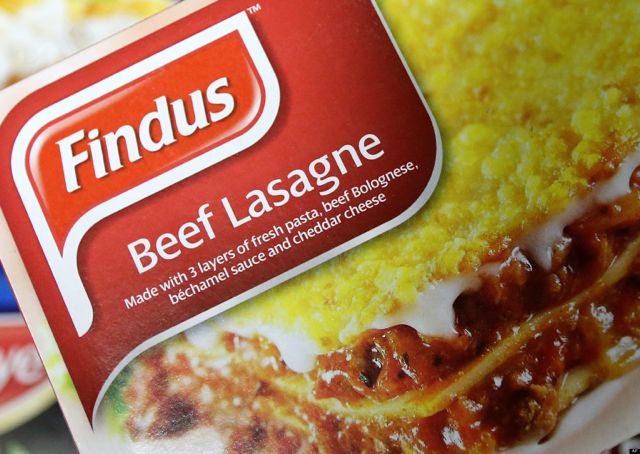 The #horsemeat scandal which has bolted across the globe has been filling column inches, consuming airtime as extensively as the world has been consuming the horse unknowingly for who knows how long.

Supermarkets, burger bars, hospitals, schools across the country have been serving the nation up to 100% horse not beef.  The con of the century it seems has been revealed at last to the shock of the nation and the embarrassment of many.  The story is bizarre, confusing and highlights the divide in our society and unfortunately the depravity of human nature.

The scenario has involved many players as in any good tragic comedy:

There have been the victims: from the poor working class families that middle class nouveau rich condescendingly imply have no other option than buy microwave food, to the sick as well as those behind lock and key in her majesty’s prisons.  The frenzy has been exactly that with people disgusted at consuming an animal not associated with being on the UK plate.

Then the baddies – it is hard to pin the tail, but is seems that the greed of capitalism has played its hand – Supermarkets have consistently bashed small producers and squeezed suppliers. Governments fell down on food standards. Farmers and producers entered into a criminal world of fraud and animal cruelty, and customers demanded and indeed consumed products scandalously low in price.

To add to the mix is the smug army that include vegetarians, foodie snobs and the same people who blame the low paid for creating a need for 99p lasagne.  These people who like to consider supermarket grub below them and who advocate farmers’ markets, delis and small indie food outlets would never in a million years consider buying low cost value meals.  So they say in public.  The same army would however be more than happy to entertain horse if a celebrity chef was to raise the flag for equine flesh. 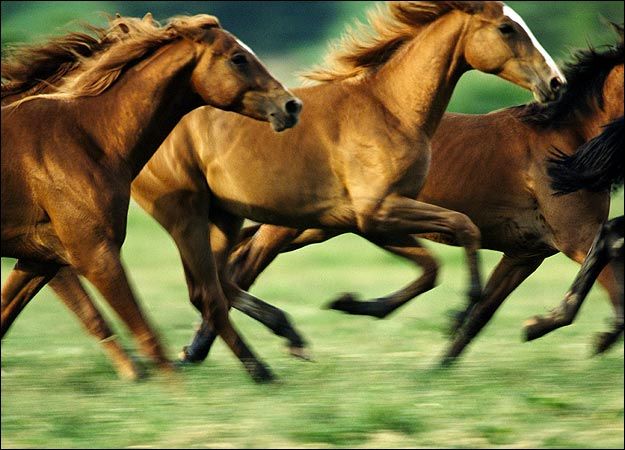 Stories ignite for a reason and hopefully positives will come out of the woodwork.  The campaigns led by chefs such Jamie Oliver, Ramsey and Hugh Fearnley-Whittingstall are more than commendable and the horsemeat scandal underpins the need to support these campaigns and to change a nation’s attitude to food in general.

Quality good food and ingredients are crucial for the health of the nation and the maths and outcomes need to be made clear to the consumer.  The beauty angle should also be exploited.  People are prepared to spend small fortunes on cosmetics, however if they were to invest anything in maintaining healthy complexions and youthful appearances it should be in buying and eating good food.  Spending more on good food, eating less, will support fitness and reduce the bulge.

Supporting local suppliers, including our famers, ethical butchers is good for the local economy and should be supported.  The supermarkets have offered choice to consumers but they will have to re-evaluate their business models to secure consumer confidence in the weeks, months and years ahead.  There is also something reassuring about the UK’s attitude to horse meat and it will be testament to the nation’s refusal to have it on our menus as meat that should be consumed.

With this in mind we invoke the words of Ronald Duncan’s poem:

England’s past has been borne on his back.

All our history is in his industry.

We are his heirs;

He is our inheritance.

Social share:
#horsemeat beef horse Ronald Duncan
Previous ArticleDoes religion lead combatants into or away from violence?
Next Article What is needed is leadership from those meant to be the leaders