You are at:Home»News & Current Affairs»Uniquely, where hoisting and lowering of flag means so much
Social share:

The hoisting of the Union flag on Belfast’s City Hall to mark the Duchess of Cambridge’s birthday is something of a Winter Solstice occasion.

Councillors in Belfast City Hall decided courtesy of an Alliance Party compromise before Christmas to hang the Union flag on the building on designated days only, as opposed to three hundred and sixty five days a year. 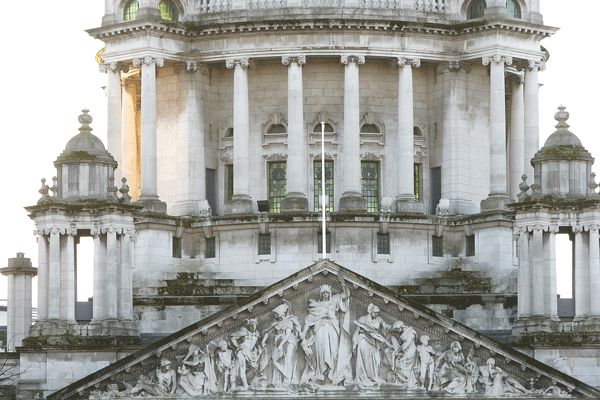 Sinn Féin didn’t wanted the Union flag to fly at all. Now the flag is being raised for the first time since the Council decision to lower it.

The City Hall is the focus of many of the national and international media from the crack of dawn.

On December 21 every year scores of people turn up for the Winter Solstice sun show at Newgrange near Drogheda not far from the Battle of the Boyne site in the Irish Republic.

Five thousand years ago the Neolithic tomb builders engineered the monument so that sunlight could enter the vaulted chamber at dawn on the shortest day of the year. 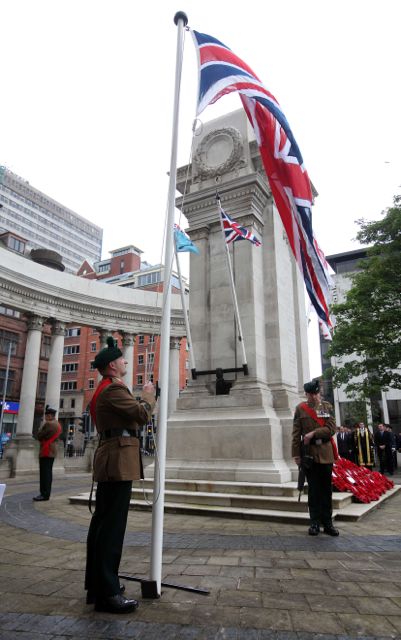 On clear Solstice mornings, the chamber at the end of the passage is illuminated and bathed in a wonderful golden glow. This can be an elusive moment for thousands of people.

A video recording of the lowering of the Union flag on Belfast City Hall after the councillors ended the practice of flying it for 365 days was flashed up on YouTube. That angered many Loyalists.

Needless to say photographers will be keen to capture the fleeting moment of unfurling the Union flag at Belfast’s City Hall and without doubt the lowering will not go unnoticed either.