Lawmakers in London have made it clear: soon you will be able to insult others without fear of prosecution. That is of course, so long as you insult in England or Wales.

The changes to the law come after years of campaigning by people, celebrities and pressure groups such as Reform Section 5. The drive to remove the word insult from the statute books enjoyed backing from the majority of Conservative and Lib Dem MPs as well as members of the leading Christian and secular organisations.

There was a strong sentiment that Section 5 of the Public Order Act 1986 was too wide in remit, liberal interpretations of which have impinged on free speech and allowed for unjust arrests and prosecutions. This has included a protestor who called a police horse “gay” and a young man who called scientology a “dangerous cult”. 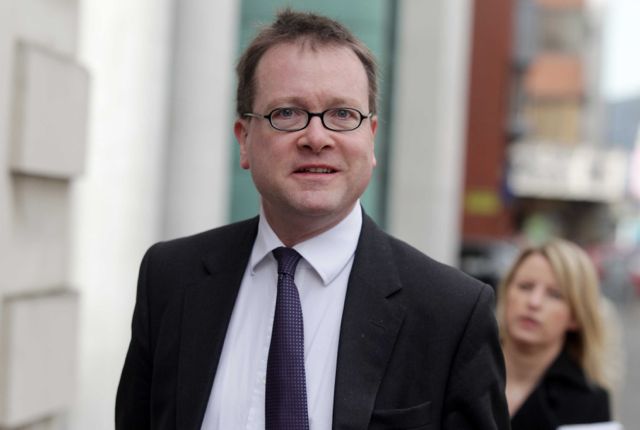 The question of whether to remove the word insult from the statute book went before the House of Lords in December 2012. It gained weighty approval with 150 votes in favour and 54 votes against.

Moving things into the 2013 the Home Secretary Theresa May announced before the Commons on Monday 14 January that the government was not minded to challenge the amendment.

This means that “insulting” will be removed from Section 5 of the 1986 Act which until now had read: “A person is guilty of an offence if he uses threatening, abusive or insulting words or behaviour.”

For many supporters this legislative development is a great moment for the freedom of speech. However as Human Rights barrister Adam Wagner said, those who insult others online and on social media will continue to leave themselves open to legal action under the now infamous Section 127 of the Communications Act 2003.

Meanwhile over here in Northern Ireland it doesn’t matter if you insult someone online or offline: either way the law enforcement agencies and courts can come after you under Section 9 of the Public Order (Northern Ireland) Order 1987.

However the latest reform to the law in England and Wales just goes to highlight that there is a patent need for lawmakers in Northern Ireland to speak out and bring more clarity to the law that surrounds online and offline communications.

Where the head of the CPS in England and Wales Keir Starmer has published social media prosecution guidelines and the Communications Committee in Dublin is investigating social media, the Northern Ireland Attorney General John Larkin has remained silent.

Where the lawmakers in England and Wales backed by Keir Starmer have enhanced free speech, the head of public prosecutions in Northern Ireland Barra McGory has remained silent.

Social media has played a critical role in the recent union flag riots. People have undoubtedly been insulted, offended, libelled and slandered, yet the law has remained silent on how people should behave and how the law can affect them. The law needs certainty and so long as this area of life remains unclear, risks will remain and people will be exposed.

2012’s Hain-Larkin affair seriously undermined freedom of speech in Northern Ireland. Yes the words of Peter Hain MP may have been insulting but the response by NI Attorney General John Larkin was heavy handed and disproportionate. To others in the UK this simply reinforced the false perception that Northern Ireland is somewhat parochial. Now he has his chance to right things.