You are at:Home»News & Current Affairs»Social Media guidelines are a rehash of the old law
Social share:

A huge amount of legal uncertainty surrounds the internet and social media. In this digital age the same liberty that allows internet-users to browse and connect freely with friends and family allows users to verbally assault, intimidate, defame, slander and libel anyone that they so choose. 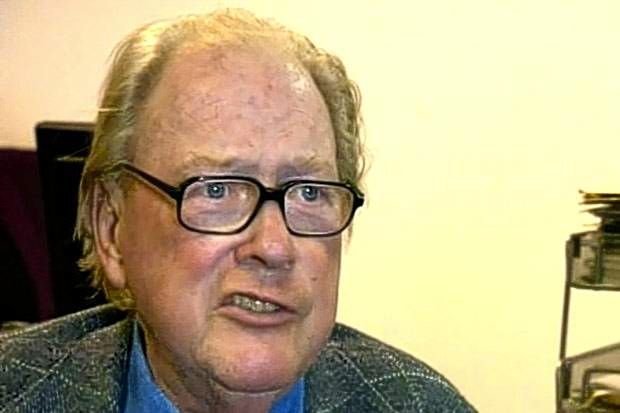 And yes whilst there have been a number of high profile prosecutions including the jailing of UK student Liam Stacey after mocking Fabrice Muamba a dark cloud of legal opacity surrounds the matter of how the courts should handle criminally and civilly wrong comments made on social media.

Hugh James Solicitors in September 2012 took a dim view on the Stacey-jailing and launched a scathing criticism against the law makers for the lack of certainty on the matter and underlined the patent need for guidelines and legislation.

The DPP have now since finalised their guidelines and they will be published by Keir Starmer QC this evening at midnight. The Telegraph has today produced a pre-emptory article on how the guidelines will affect young people and children.

They have said that prosecutors will be told to exercise “real caution” and to err on the side of non-prosecution when it comes to those wrongdoers under the age of 18. 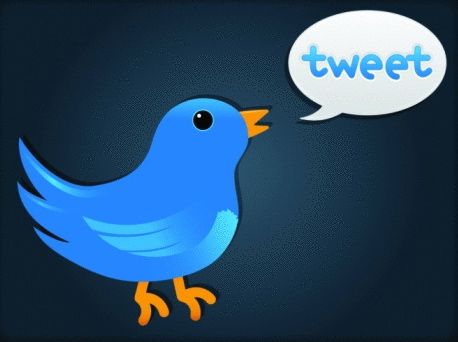 It seems like that one off comments made on social media will be given a bye-ball, whereas those miscreants who maintain a campaign of offensive and threatening comments should be prosecuted. It also appears that the number of followers that the social media wrongdoer has will have a say as to whether or not legal proceedings will be launched.

But Twitter has once again shown itself to be ahead of the media game. A tweeting barrister (@John_Cooper_QC) has already read and tweeted about the DPP’s Interim Guidelines for Social Media Prosecutions.

His comments make for disappointing reading as you can see. It’s safe to say that, unless anything massive changes between now and midnight, the guidelines will introduce nothing new.

This is a disappointing development as there exists a very real and material need for guidance to be brought forward that will make certain this very uncertain area of life.

Until that day it’s clear that internet and social media users keen to stay away from the law will have to keep their online chitter chatter clean and on the safe side of threatening or offensive.