It is that time of year when people are encouraged to reflect on what has happened, give thanks for what they have, and think about what opportunities lie ahead in 2013.

In this lens, how would one interpret the current status of Northern Ireland’s much heralded peace and political processes?

Looking back, there is no doubt that as a society we are in a considerably better place than we were in 1998. The conundrum around addressing issues such as orchestrated paramilitary violence; power sharing and policing have for the most part been successfully addressed. 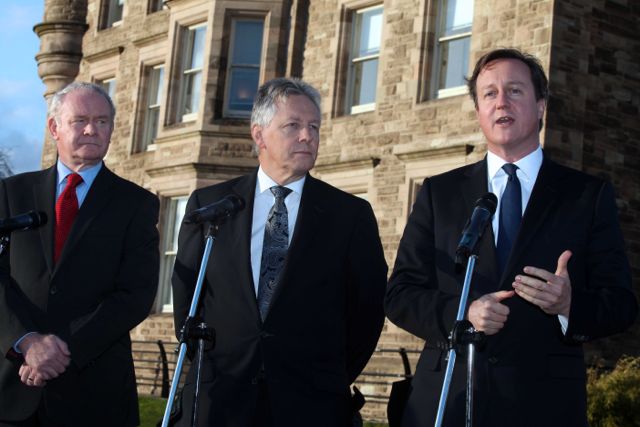 More importantly, the question surrounding sovereignty has been settled and enshrined within the principle of consent. Monumental changes have occurred within our society, people have made sacrifices, and social, economic and political transformations have taken place in a relatively short period of time.

Shifting attention to the present, we begin to see the challenges which continue to exist, and which shine a light on the fragility of our ‘peace’. This has been particularly evident in the last six months, which ironically opened on a wave of optimism.

It is hard to believe that it was only twenty-five weeks ago that Martin McGuiness met and shook hands with the Queen. It was heralded as a new dawn for relationships, and a further step in the choreographed political process.

Yet since that day, relations at both a political and community level have disintegrated into a barrage of insults, blaming and shaming, violence and threats.

Life has been dominated by widespread violence and disorder which initially centred at traditional hotspots such as Ardoyne, Carlise Circus and the Newtownards Road, but has grown in scope and frequency.

The spark for these riots was decisions taken in relation to parades, protests and flags. These events have brought to the fore the issues, which our much celebrated (internationally) peace and political processes failed to address – commemorations, celebrations, identity, and culture.

We have yet to find a solution to how we as a society can begin the process of reconciling competing community agendas in terms of who we are? How we recognise our different pasts? And how the ‘other’ shouldn’t see our very existence as a threat?

One could also argue that current events have been inspired by a failure of the peace and political processes to place any emphasis on tackling these hard issues, and instead seek refuge in measuring success by simply bringing people together under the rubric of ‘cross community’. 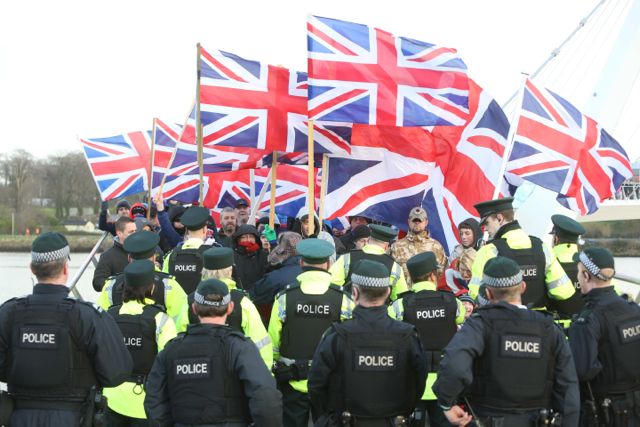 This leads me to the future, and the prospect of living in a ‘new’ Northern Ireland where the society is vibrant, diverse, and confident and has been built upon the foundations of trust, acceptance, consent, and respect.

One recognises that this will require strong political and community leadership, but more importantly, if the willingness is there, these individuals and groups require the tools to achieve their stated goals.

One could argue that the equipment already exists in the form of the Cohesion, Sharing and Integration (CSI) programme/strategy/document published in 2010.

Now, I am in no way saying that in its present format, CSI is the answer to all the ills of our society. However, at this time of year, one can indulge in a degree of optimism or naivety, and consider the potential that a completely revised CSI might have in terms of building a shared society.

As a starting point, any document must comprehensively provide leadership and direction on the ‘big four’, which currently define and characterise progress and stagnation within our communities. I’m talking about Celebrations and Commemorations, Housing, the Legacy of the past, and Education. However, a note of caution, for it is not enough to simply acknowledge these issues in a document and provide the reader with a broad overview, which states the obvious.

If the new document fails to both substantially recognise these issues and provide a comprehensive platform in which they can be addressed, then it has become defunct before it has even been read. The public know the issues; they know the dangers of ignoring them, and they know the challenges around creating a common political narrative about dealing with them.

However, there is absolutely no point to a document if it does not ensure society has a path to answering real and practical questions about flags, bonfires, parades and peace walls, which are tangible and real issues impacting on ‘culture’, ‘identity’ and ‘sense of community’.

Essentially, the public need to know that the government have the skills, capacity and know-how to put in traction a series of actions, which can improve the society in which they live. No longer is it enough to simply have stable institutions in place – the time has come for politicians to formulate, develop and implement difficult and challenging policies.

Now one could ask ‘what is actually preventing our politicians from developing a series of policies that could deliver us out of this quagmire within which we have found ourselves entrenched?’

Is it because the political experiment has failed and the disconnect between communities and politicians has resulted in an apathetic public who no longer has the will or belief to challenge our political elite and hold them to account.

Or is the real reason because the two dominant parties and their special advisors consistently revert back to the lowest common denominator when attempting to seek collective agreement, which means that a new CSI will be diluted to the point that it contains absolutely nothing of substance. 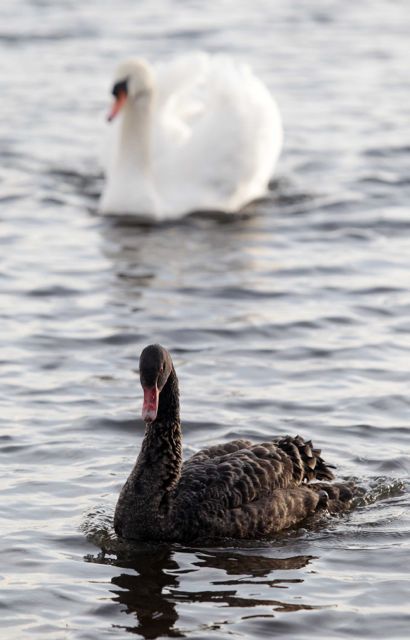 Instead, all that will remain is a document with broad catchy headings, but offers no frameworks, commitments or opportunities to hold government to account.

However, in keeping with the Christmas spirit, I am inclined to believe that recent events may encourage our politicians to reassess their approach to a policy, which has the potential to define our society for the next decade and more.

We have achieved so much in an incredibly short period of time. However, that notion of comparing past with present, and using the violence of the conflict as a benchmark to assessing our evolution has come to an end.

Therefore, it is imperative that the new and re-vised CSI (one hopes) will provide tangible and practical actions with robust and measurable targets in terms of taking the next steps forward in our collective pursuit of peace, progress and normalisation.

To that end we need our political institutions and leaders to provide the necessary steps so that we can reaffirm our belief and trust in them and the notion of a shared future.