You are at:Home»News & Current Affairs»Opinion»Will the Executive inquiry into institutional and clerical abuse prove fit for purpose?
Social share:

The Ryan Report on institutional abuse was a watershed moment in Irish history.

It afforded an opportunity to victims to detail their harrowing stories of neglect and bring to the public consciousness the awful cruelty inflicted on so many innocent children.

Moreover, it held to account those abusers in organisations and those in government who had wilfully stood by and ignored the scandalous activities.

It also resulted in a number of people who suffered similar treatment north of the border to come forward and call for investigation inNorthern Ireland. 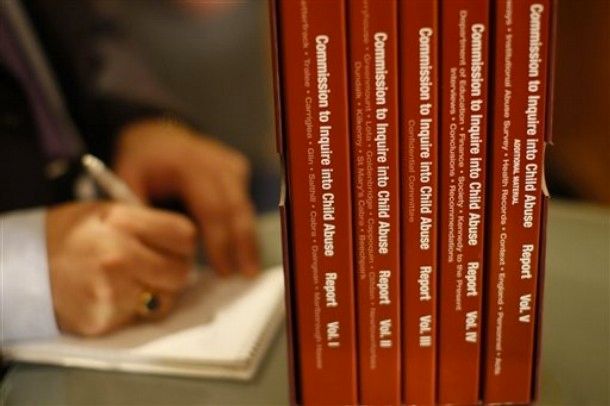 Last year’s announcement from the Office of the First Minister and deputy First Minister that this wish was to be granted was universally welcomed by politicians and survivors alike.

However, less than a year later a number of victims’ campaigners have become extremely critical of the process that was supposed to help them.

Concerns have been raised at the inquiry’s terms of reference, the lack of clarity around issues such as compensation and the fact that its time frame excludes many elderly victims and those who were abused outside institutions.

Margaret McGuckin, from the group Survivors and Victims of Institutional Abuse, said many victims felt betrayed at the lack of progress and described proposals for the inquiry as a ‘fudge.’

Meanwhile, the family who first exposed the paedophile priest Fr Brendan Smyth said it was an insult to victims that only those who suffered in institutions are covered.

In addition, more than 50 victims are preparing to mount a legal challenge to the inquiry, which will be chaired by retired judge Sir Anthony Hart.

The abuse issue first came before the Assembly as far back as 2009 and has generally commanded cross-party support. 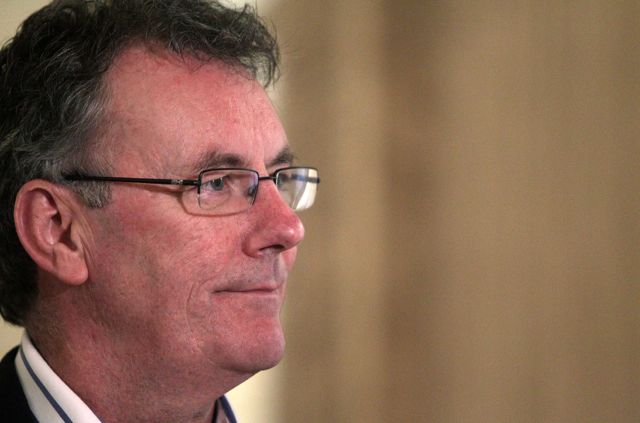 He said the victims of institutional abuse often had no one to turn to while those who suffered at the hands of individuals often turned to institutions for help.

Having turned to our political institutions for redress, even after all these years, it is a matter of real sadness that this situation has been allowed to develop.

Stormont’s inquiry should be an acknowledgement to victims that those who let them down in the past were now prepared to take them seriously and put right some grievous wrongs.

But it takes some doing for it to backfire so spectacularly that people who suffered physical, mental and sexual abuse now complain of political abuse.

And it is intolerable that those people who have shown so much courage in coming forward to share the painful experiences of destroyed childhoods are now feeling excluded and discouraged.

Steps must be taken swiftly to restore confidence.

Originally it was deemed that Mr Justice Hart could only investigate whether there had been systematic abuse in children’s homes from 1945 to 1996 while by comparison the Ryan Report examined cases from the 1930s.

The potential age discrimination has now been addressed with a firm commitment that flexibility will be shown around these dates to ensure all victims, especially those who are now elderly, will be included.

The time-frame for the inquiry is arguably too short and plans for the procedures for redress such as compensation are too drawn out.

They will not be decided until at least 2016, which may prove too late for some elderly survivors. 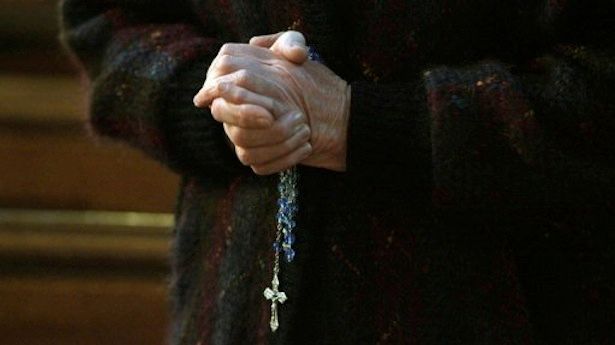 Without pre-judging outcomes the issues of compensation need clarified and the inquiry and its forum must begin their work as a matter of urgency.

Moreover, there is a real and credible argument for Justice Hart to be given statutory powers to act in this inquiry because it is vital that truth and justice are achieved.

It will be a monumental failure of government if this inquiry is deemed unfit for purpose by the very people it was set up to serve.

Since the victims have gone public with their concerns there has been a notable silence from the First Minister and deputy First Minister.

This is even more unacceptable given the wide-reaching powers their office has over the inquiry including the ability to withdraw its funding, terminate the appointment of panel members and to decide whether, when and to what extent the report of the inquiry is published.

The only satisfactory outcome is to ensure the process is as good as the victims need it to be.

Ruairi O'Kane is the communications manager of leading charity Opportunity Youth. Previously he worked as a journalist at the Daily Star, Daily Express and Sunday Times and is a former director of communications with the SDLP.