You are at:Home»News & Current Affairs»Opinion»The past – another ghost – and still no process
Social share:

The work of the centre is another read back into an unanswered past; another piece that fits into that jigsaw, that adds another scene to the developing picture.

Recently I visited the office of a new project known as the Irish Centre on Wrongful Convictions (ICWC).

Belfast based, it describes itself as a grassroots human rights organisation and it is considering civil cases against a number of former and serving police officers over allegations linked to torture and brutality.

It also wants the Criminal Cases Review Commission (CCRC) to establish an office here, and says the Executive through the Department of Justice should provide the funding. 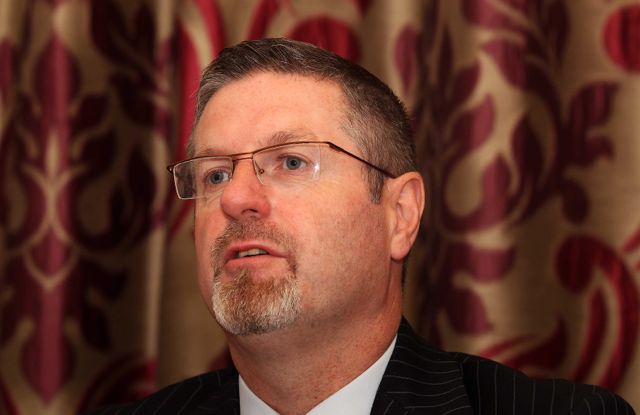 He is Sinn Fein’s leader on Belfast City Council, was the last IRA jail leader in the Maze and is Project Manager at the new ICWC.

“Its purpose will be to work with prisoners – all prisoners or former prisoners – who feel they’ve been the victim of a miscarriage of justice,” McVeigh said.

He revealed that a number of loyalists have already brought cases to the attention of the new project.

“Anybody who has been in prison knows from their own personal experience that there are many, many people who were in prison who were innocent,” McVeigh continued.

“There may well be thousands of people who were the victim of a miscarriage of justice and up until probably recent years they’ve had no opportunity to address those historic injustices,” he said.

McVeigh said there will be a particular focus on convictions that relied on statement evidence alone.

“We want to highlight the fact that brutality was systematic, was endemic and that draws a question over the safety of these convictions, particularly people who were convicted on statement evidence alone,” McVeigh said.

“It can’t be safe for those convictions to stand.

“All of them, in our view, are unsafe because of the evidence of brutality,” he said.

The former IRA jail leader, who was freed early as part of the Good Friday Agreement arrangements, said the work of the Centre will address some of the unanswered questions of the past.

“Whenever we come to dealing with the past, it is going to have to look at the whole issue of the treatment of detainees and prisoners and torture,” he said.

“We are going to be researching, highlighting cases of torture, brutality because that goes to the very heart of the whole issue about convictions,” McVeigh continued.

“Anybody who was in the jail in the ‘70s for example will tell you that on remand there might have been as many as 95percent of the people awaiting trial in Crumlin Road jail [who]where in on confession evidence alone,” he said. 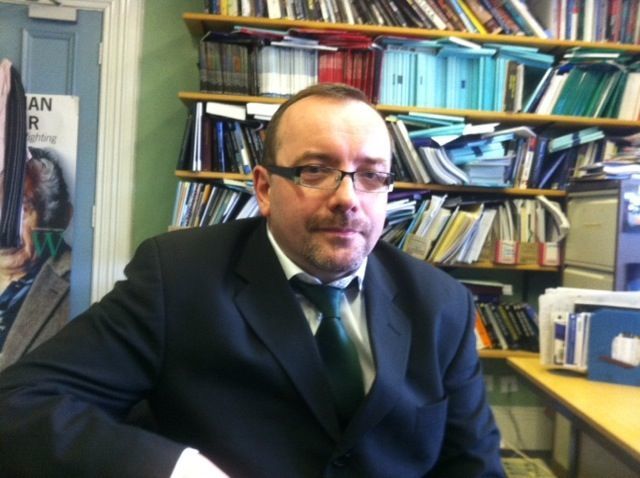 A number of solicitors including John Finucane and Padraig O Muirigh are on the Board of the new project, as is Queen’s University law professor Dr Kieran McEvoy.

Its work is another reminder that so much of the past has yet to be addressed.

Nearly every day, there is another question that reads back into those years of conflict – that pulls the present back into the ‘70s, ‘80’s and ‘90s.

There is the saga over the Boston College tapes; what might have been said particularly in relation to the brutal IRA execution of Jean McConville – one of the “Disappeared”.

More specifically the questions being asked by many relate to Gerry Adams, to his leadership role in the IRA, which he denies – a denial that many dismiss with derision.

Elsewhere, another case is being developed, a ‘supergrass’ or assisting offender case that could bring a spotlight onto the leadership of the UVF.

All of this is happening 18 years after the IRA and loyalist ceasefires of 1994 and 14 years since the Good Friday Agreement.

The ending of the different ‘wars’ may well have silenced many of the guns and the bombs, but not the questions; the many different questions being asked by every side of all sides.

In all of this it is obvious that the past is not going to go away and there is no such thing as drawing a line.

So, there is a choice – to structure a process within which all of this can be addressed, or to spend several more decades when on any day another question could be asked or allegation made. 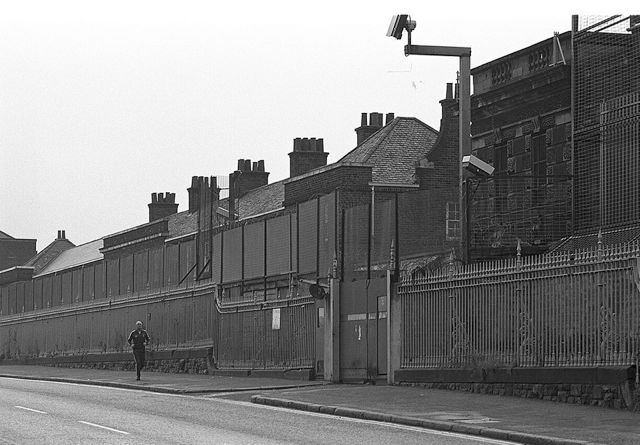 The ghosts of that past are still with us.

Social share:
Criminal Cases Review Commission Human Rights Irish Centre on Wrongful Convictions Jim McVeigh Sinn Fein
Previous ArticleOne law for the powerful and one for the powerless?
Next Article Whatever You Say, Say Nothing: Truth, Justice and the Boston Tapes