You are at:Home»News & Current Affairs»Opinion»Sink or swim for the City of Culture and its organisers – Ruairi O’Kane warns
Social share:

Derry’s Peace Bridge across the River Foyle has become an iconic link between a divided community.

It stretches from Guildhall, where the local council has its chamber, to Ebrington Square in the Waterside, home of 2013 City of Culture offices.

More than a million people have crossed the bridge since it opened last year as a symbol of hope, change and reconciliation. 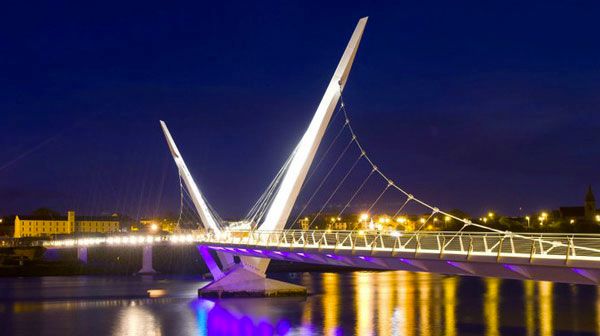 The city of culture has even adopted its distinctive design as its marketing logo.

But relations between the council and the company it established to run the 12 month arts extravaganza have become anything but peaceful.

Director of Communications and Marketing Garbhan Downey was jettisoned and his staff were told to cross the bridge and relocate from their Ebrington base to the city council offices.

The decision was due to the feeling that ‘the marketing function of the Culture Company was not performing.’

The coup has received support from the President of Derry’s Chamber of Commerce and the Department of Culture, Arts and Leisure who awarded a £12.6m funding package to the council for the City of Culture Celebrations

Mr Downey, a writer and former journalist, denied the move was performance related alleging it had more to do with control of the budget.

Regardless of the motivations, this fall out so close to the start of 2013 is worrying, damaging and a cause for great concern. The disarray is also sadly predictable.

Writing in the Belfast Telegraph four months ago, I warned that competing forces within the city should not hamper delivery of the programme.

As a result, there will be those who welcome Ms O’Connor’s assertiveness, lamenting only it didn’t happen sooner and urging her to go much further. 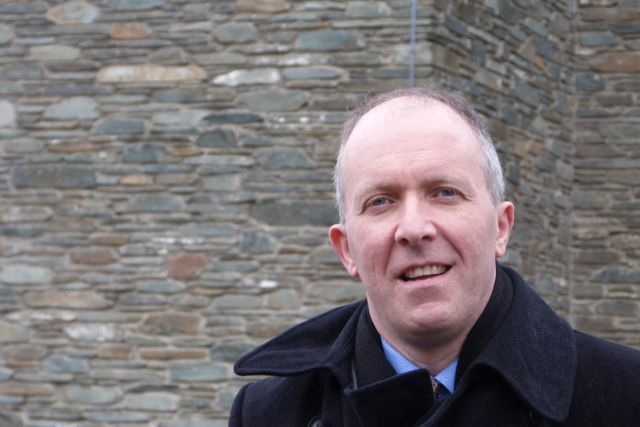 To single out Mr Downey (pictured above), however, is a low blow and it is not unusual in business or politics for the media department to become the fall guys for underperformance elsewhere.

Mistakes have been made and momentum has been lost since the joyous celebrations that greeted the announcement that Derry was to become the UK’s first city of culture.

The ‘Just Say Yes’ campaign was widely acclaimed and praised for its energy and inventiveness.

The subsequent months of planning and preparation although necessary contributed to a sense of drift and tensions between partners soon surfaced.

The Council and the Culture Company clashed publicly around communication issues and more seriously, on responsibility for footing the bill for the city’s entry in the Clipper 11-12 Round the World Yacht race.

Amid growing dissent and public unrest at the lack of progress, the unveiling of the programme of events left observers underwhelmed.

The return of the landmark theatre company Field Day, and the Turner Prize and Stirling Prize are showcase events.

But the feeling remains that the hosting of the Fleadh Cheoil na h Eireann  for the first time north of the border was secured almost in spite of the Culture Company’s involvement.

Grumbles relating to marketing seem to centre on the perception that too much effort is concentrated locally and not enough focus on global promotion.

Securing weekly local newspaper columns and attempting to persuade the Late Late Show to broadcast from the Maiden City lend weight to that theory.

But when the line-up also includes a Cliff Richard concert and appearances by the cast of Hollyoaks, it is easy to see why Mr Downey and his team had their work cut out marketing the event to an international audience when they were finally given something to promote.

In reality, few people outside of here care about the City of Culture and had Sheffield or Norwich or any of Derry’s competitors won the title interest from these parts would have been negligible.

Adding to the delays and uninspiring product are historical infrastructural problems.

International flights into Derry are limited and should visitors arrive via Belfast or Dublin they will find an embarrassing train service from one and no direct service from the other.

The journey by road is even less appealing to a city named by the Lonely Planet guide as the fourth best city in the world.

Should any intrepid travellers make it to the banks of the Foyle they will find a city woefully under equipped to meet their accommodation needs. 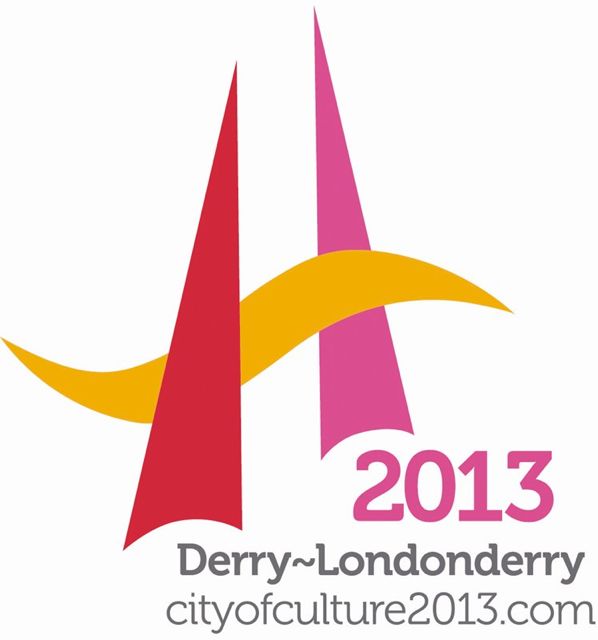 Whatever prompted Ms O’Connor’s actions she should have stuck to overall performance and the need to repair a broken company rather than her unconvincing media focus on one element and talk of amalgamating teams.

Concerns have been growing about the Culture Company as a whole for some time and minutes from the most recent board meeting on its website suggest Ms O’Connor shared them.

At the April meeting, the Culture Company’s position as an arms-length body of the council was underscored, but Ms O’Connor reinforced, by way of a re-drafted Memorandum of Understanding between the two agencies, that all funding would come through the Council.

The current tender opportunity for the provision of an integrated marketing and communication service is additional evidence that extra help was required even at the 11th hour.

Given its many challenges, the City of Culture offers Derry one of its few opportunities.

From here on in it really is a case of sink or swim for the City of Culture and its organisers. 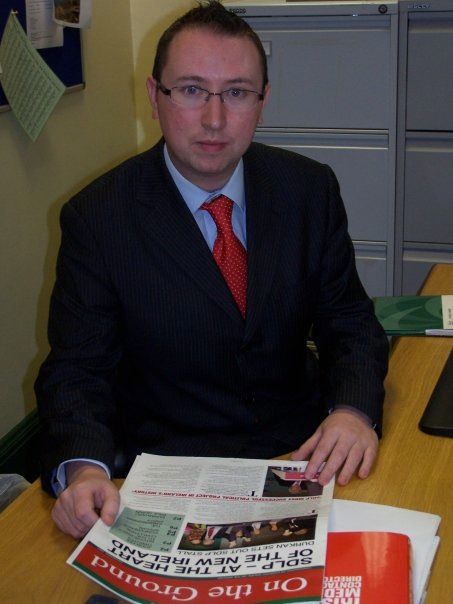 Ruairi O'Kane is the communications manager of leading charity Opportunity Youth. Previously he worked as a journalist at the Daily Star, Daily Express and Sunday Times and is a former director of communications with the SDLP.