Peace is believed to be the outbreak of agreement, such that when people continue to disagree it is alleged there is no peace at all. This is quite wrong. Peace is about how continued disagreement is managed in the future.

Continued political disagreements that are managed without recourse to violence are the proof of how established peace has become. Northern Ireland has made very little stride towards political agreement.

The wrangling in Stormont and outside would convince many that Northern Ireland has not changed. This is not the problem. It is ‘normal’ politics for parties to disagree. Northern Ireland has made very great strides towards pursuing political disagreement non-violently.

Its problem is that some forms of political agreement are occasionally still pursued by violent means. So on one level we see ‘normal’ politics in Stormont, with parties disagreeing but remaining committed to confining this disagreement to institutionalised political means, while on some of the streets of Northern Ireland we see the same old violent confrontations breaking out from time to time.

Some things have changed dramatically in Northern Ireland, while others remain very much the same. Why? 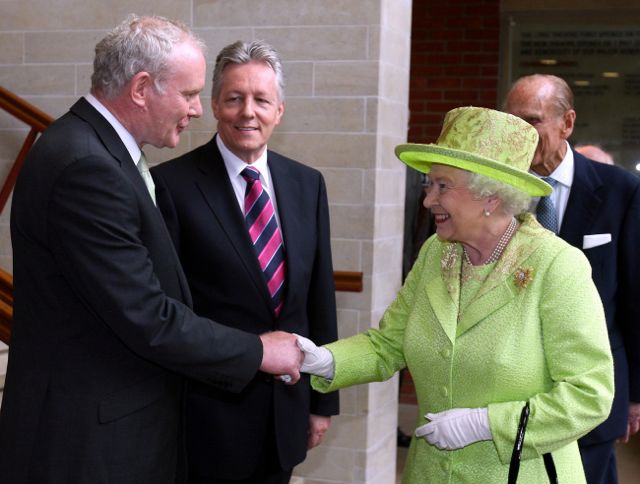 To understand what we first have to deconstruct what is meant by the term ‘peace process’. There are two dimensions to peace processes, the political and social peace process, and Northern Ireland has been more successful at the first than the second.

Political peace processes refer to the actions by which peace settlements are negotiated by political representatives and third parties, which involve the negotiation of an accord which brings an end to the violence by which the underlying conflict was pursued, as well as the series of actions established within the compromise agreement by which the terms of the agreement are monitored and the political parties are kept to their obligations under it.

It is referred to as the political peace process because these actions involve political management, which includes the establishment of new forms of politically representative institutions, fairer systems of voting, the introduction of human rights law and associated accountability mechanisms, the introduction of a free press, and the creation of procedures by which international observers monitor the accord.

Emphasis is placed on a series of actions that introduce structures and institutions of good governance in the view that stable statebuilding is the necessary foundation on which all effective peacebuilding occurs.  In this way, the political peace process constitutes the necessary actions for achieving conflict transformation. 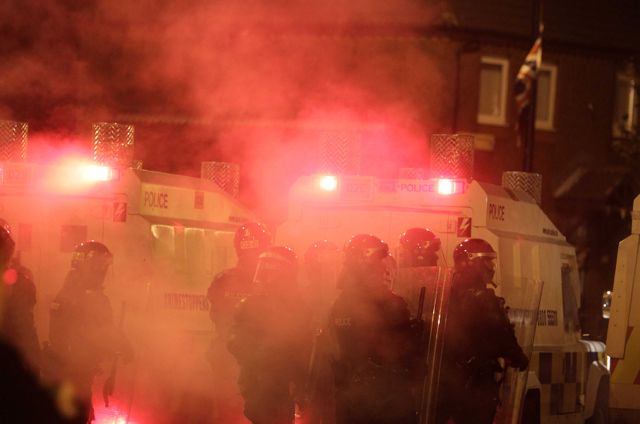 The social peace processes are concerned with the difficult question of societal healing and relationship rebuilding after conflict, and thus refers to the series of actions by which reconciliation in society occurs. These actions include truth and reconciliation procedures, forgiveness and atonement strategies, policies that facilitate and encourage public tolerance and compromise, new forms of memory work, memorialisation and remembering, public apologies, new cultural symbols, such as national flags, anthems and the like, and the reassessment and re-evaluation of identity.

In conflict societies where social inequality is high and was part of the causes of the conflict, as occurs often in settler and divided societies and with wars of decolonisation, societal healing is greatly assisted by policies of social redistribution, for people’s senses of justice in these types of post-conflict society get wrapped up and confused with their experiences of inequality; the demand for justice is a surrogate for demands for social redistribution.

The distinction between these two forms of peace process is important for understanding the tension that often occurs between them in the post-conflict phase, which is particularly evident in Northern Ireland. It is often assumed that a peace process is successfully accomplished and comes to an end when conflict transformation results in a negotiated political settlement that introduces good governance structures and stable statebuilding.

However, one of the recurring weaknesses in political peace processes is that they leave unresolved the difficult question of societal healing and relationship rebuilding, or assume that this occurs naturally once problematic politics are resolved.

The social peace process requires policy makers to focus on a broader set of issues than is normally captured in our understanding of political peace processes.

It involves policies for managing victimhood, assisting in the social reintegration of former combatants and child soldiers, citizenship education courses to address the past, new forms of memory work and memorialisation, the various atonement strategies that deal with public apologies and forgiveness, policies of economic restructuring and equality of opportunity, and new identity formation processes and practices in art and performance, literature and writing, peace journalism, sport , museums, gender mainstreaming, the school curriculum, amongst other things.

Whatever strides Northern Ireland has made in the political peace process, it has done little of the work in addressing societal healing.  Some very important implications follow from this which I’ll address in my next blog that help explain the unevenness of the progress in Northern Ireland.

Social share:
Previous ArticleHow does an Ulster Protestant think?
Next Article All questions or no questions – deciding on the past