Why would we want to erase such a significant part of the story of our conflict, and why would we hide the stories of the Maze?

Remembering, recording what happened there, and on many other battlefields across several decades, has to be the whole story, or as much of it as possible.

This includes the hunger strikes and the escapes at Maze/Long Kesh as pages in a book of many other pages.

We cannot remember just part of the story. It has to be all of it, however uncomfortable, however unpalatable. It happened. 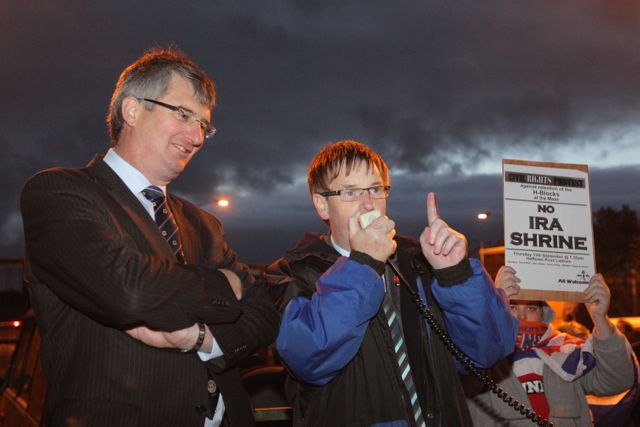 Former Ulster Unionist leader Tom Elliott and Willie Frazer address the Loyalist protest last week at the entrance to the site of the former Maze prison in protest at the redevelopment of the site.

A banner was displayed, screaming out the words: “No Shrine To The IRA Murderers Of Ulster’s People”.

Is that what this planned conflict transformation centre is meant to be or is going to be – a shrine?

No say loyalists whose life stories weave in and out of that prison and its wings and cells and compounds and blocks; stories that read from war to peace.

Among them is John Howcroft, a regular contributor to the debate on the past here at eamonnmallie.com and a former life sentence prisoner.

“That site has a long and varied history,” he told me.

“There’s a story to be told by the prison officers many of whom are still suffering as a result of the role they had to perform in the conflict.

“It was a difficult and necessary job – done for wider society,” he continued.

Howcroft is looking back at that jail site and remembering it in its widest frame and context.

He means different loyalist affiliations – UVF, UDA, Red Hand Commando and LVF, and, on the republican side, IRA and INLA, both part of that 1981 hunger strike in which ten men died.

It was also a prison like no other jail, where republicans and loyalists dictated so much of the daily life routine on their wings;

A prison too that was acknowledged as different when those held within it – republican and loyalist – were eventually freed early as part of a political agreement.

So, Howcroft looks at this developing story in all its detail and strands.

“It’s also about the victims, what they had to come to terms with, what happened to them and then the early releases.

“So it’s a layered story and this [the victims’ story]is one of the layers,” he said. 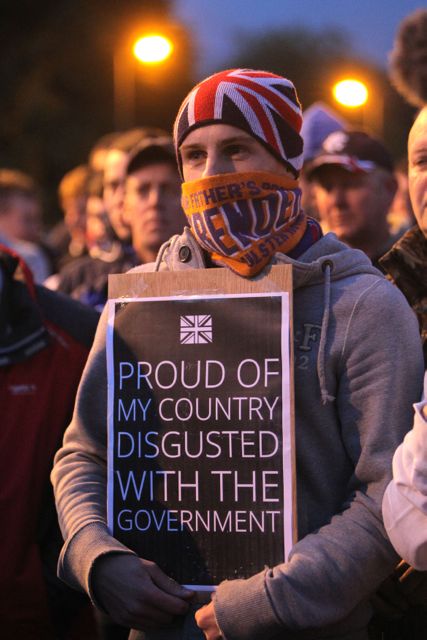 Another former loyalist prisoner has said his own community can stop the conflict transformation centre from becoming an IRA “Shrine” – by involving itself in the project.

William ‘Plum’ Smith, was held in the Long Kesh compounds during the 1970s, and is currently researching and writing a book on his prison experience; a journey that takes him back to the darkness of the 1970s.

He was a Red Hand Commando prisoner – convicted of the attempted murder of a Catholic man.

In Long Kesh, Smith, like so many others including the late David Ervine, began to think differently.

They were influenced by the then prisoner leader Gusty Spence; encouraged to think about education, about politics and about peace; thinking long before those on the outside.

Smith later chaired the 1994 loyalist ceasefire news conference and was part of the negotiations leading to the Good Friday Agreement.

“What Protestants and loyalists need to do is get fully engaged in every aspect of the planning and shaping of the conflict transformation centre,” he told the Belfast Telegraph.

“The only way it will be a shrine is if the Protestant community allows it to be,” he said.

Smith now works for the Shankill-based EPIC project – an ex-prisoners centre, and is at an advanced stage of writing a book of many page turns; the shooting of which he was convicted, his prison experience, the learning on the inside that was taken outside and that prepared loyalists for the post-ceasefire negotiations.

Where we are today is far away from that prison battle ground of the 1970s-80s, from that period remembered for the blanket and dirty protests and the hunger strikes; remembered too for the prison officers who lost their lives.

“If everybody tells their story then no one side or faction can turn it [the conflict transformation centre]into a shrine for its own purpose,” he said.

Indeed he wants the families of staff as well as prisoners to tell their stories, as well as the people who live in the vicinity of the prison, including those who may have witnessed escapes. 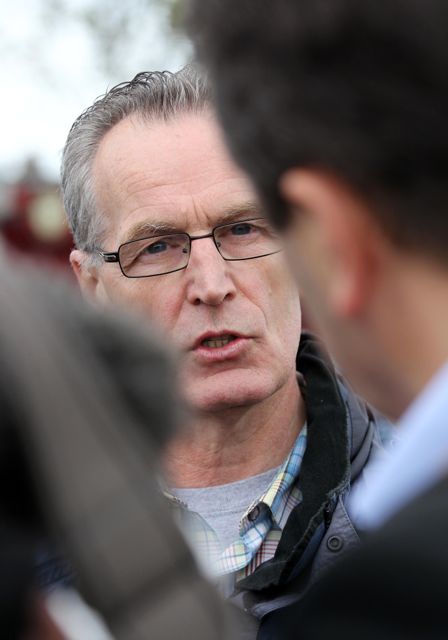 IRA prisoners, including now MLA and Policing Board member Gerry Kelly (pictured above), were involved in a mass break out from the jail in 1983 – two years after the hunger strike.

The prison was eventually emptied as part of that early release scheme introduced after the Good Friday Agreement.

Hundreds of prisoners – loyalist and republican – were freed; the last of the releases coming in July 2000.

There is something to remember as we consider the Maze/Long Kesh story and the conflict transformation centre.

The wars of this place reach out beyond the republican and loyalist communities; there were more than two sides; there were those who went to jail and those who did not; those who meddled and messed in this conflict and who are trying to escape the stage before the light finds them.

We need to end the narrow blame game and this focus on the prisoners and the Maze, and we need to get a process and a place inside which the many stories identified by John Howcroft and William Smith can be told.

There are those who think the Maze centre is a good idea, a good place to reflect and remember, and who are confident it won’t be a shrine or a place within which war is glamorised or romanticised.

They are important voices in this debate, who want to tell their experiences of a prison and a place that has many stories, not just one.

Let them be heard. 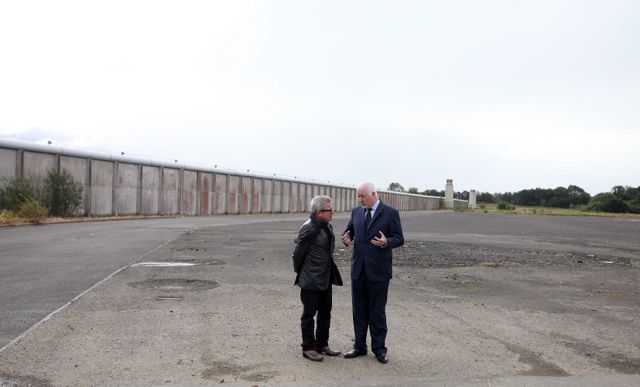