You are at:Home»News & Current Affairs»Northern Ireland is just a pit stop for Secretaries of State
Social share: 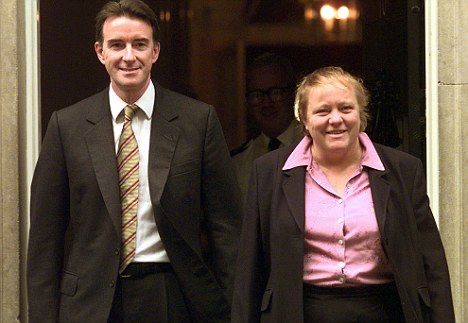 Owen Paterson is the latest Secretary of Sate to have completed his apprenticeship in Northern Ireland and he is now on his way back into mainstream UK politics where he will serve as Environment Secretary.

I will opine on the contribution of his tenure here shortly but firstly a reflection on some of Paterson’s predecessors.

I knew them all and they all knew me. They were the viceroys of our times. Many of them were decent well  meaning people. Many impacted and many were totally irrelevant.

Were any of them memorable? Labour’s ‘pint tin sized’ Roy Mason (a Paisley sobriquet) was sixty inches of bumptious nothingness complete with an over overarching arrogance.

Peter Brooke (Conservative) was a gentleman. Like Patrick Mayhew he was patrician in disposition but despite his plummy accent and his ponderous speech pattern he packed a big thinking punch informed by a deep sense of history having had a long lineage on the island of Ireland. I always felt he had a sense of guilt about his ancestors’ treatment of the local community.

It was he who authored the now immortalised principle in early ’90s at  the behest of former SDLP leader John Hume which said  “Britain has no selfish, strategic or economic interest in Northern Ireland.”

Tom King (Conservative) was highly forgettable but he was Maggie Thatcher’s man at the helm when she and Irish PM Dr Garret FitzGerald signed the Anglo Irish Agreement in 1985.

It has been reported that during the IRA’s February 7 1991 bomb attack on Downing Street, King shouted “It’s a mortar. Everyone get down.” Aye Tom, like the rest of us you would be so familiar with mortar bombs living in your ivory tower in Hillsborough Castle.

Poor Humphrey Atkins: it is reported he thought the blue areas of the map of Ulster were Unionist!

Jim Prior was a heavyweight who couldn’t stand Margaret Thatcher. He wanted to be helpful during his term here.

Douglas Hurd was an impressive individual, cerebral but detached from life in Northern Ireland.

Labour’s Mo Mowlam was a one off. We won’t see her like again. She was remarkable in the sense that she took people at face value, so much so that, she only cut the umbilical chord in her relationship with people when she felt the blade in her ribs.

Her contribution to the unravelling of our perceived intractable political problems in Northern Ireland is under acknowledged and under recorded.

I forced Patrick Mayhew to tender his resignation to John Major in 1993 when I proved that he knew the government was secretly in dialogue with the IRA despite the fact that the shooting and the bombing were continuing.

It was a low point for Mayhew but I fondly remember on his departure from Stormont he looked back and spotting me, he jumped from the car and shook my hand. It seemed to me he was saying “it went with the turf.”

Peter Mandelson proved himself an ass from early days in Northern Ireland. I liked the irreverence of his dog Bobby which ripped up the rose beds at Hillsborough.

‘Mandy’ as he was known, called a number of correspondents to his room in Castle Buildings one day early on in his time in Northern Ireland. We were told he wanted to sound us out as long servers in journalism on how we viewed the political landscape.

Like the priest protagonist in Unamuno’s novela San Manuel, Bueno Mártir, we ended up hearing Mandy’s version of life in Northern Ireland. Arrogant, tetchy and a bit of a know all.

John Reid was an earthy character, a Scot and a thinker. He summed up Northern Ireland for us during the excesses of the Troubles “a murky dirty title war.” How right he was and he was not selective in his description.

Good bye Owen Paterson. I am swimming against the tide in declaring that I liked him. I genuinely believe he wanted to change life here.

He fought a gallant fight to win a derogation on Corporation Tax for Northern Ireland without uniform backing within the Executive a lot of the time.

He was rightly justifiably impatient with the pace of change realised by the Executive.

Hello Theresa Villiers. I don’t know you. You don’t know me. Come on in. Let’s get to know each other. 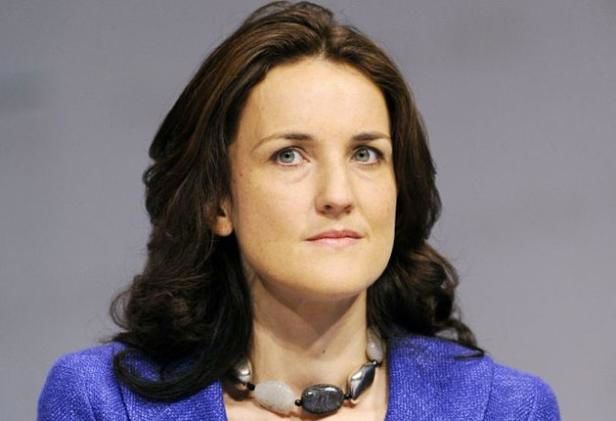 Theresa Villiers has been appointed Secretary of State for Northern Ireland.

Social share:
Northern Ireland Owen Paterson Secretary of Sate Theresa Villiers
Previous ArticleAssistant Chief Constable Will Kerr dismisses UVF orchestration of violence
Next Article “Loyalists, if you march for the right reason we will all join you”