You are at:Home»News & Current Affairs»Opinion»‘Neither London nor Dublin gives a damn about you’
Social share:

In an interesting article penned by Richard Branson about his hideaway home on Necker Island in the Caribbean he spoke about having finally assumed the status of ‘belonger’ on the island.

From what I interpreted, this amounted to being ‘accepted’ mindful that ethnically he was not a son of the island people. 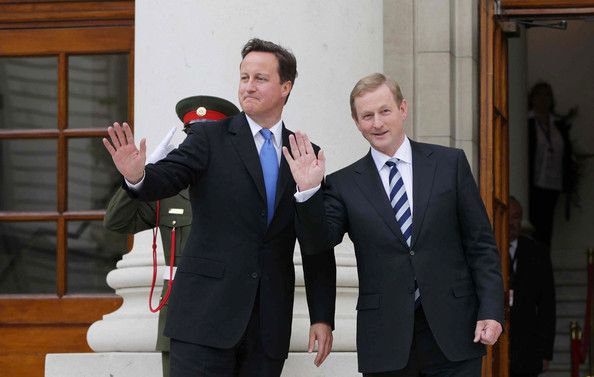 One can belong and derive a lot of joy and even a sense of security from feeling accepted and free to move about unhindered.

That sense of belonging and being accepted is a horse of a different colour, compared to being born to a parent, or parents, whose family roots are physically and emotionally identified with a piece of land commonly called a country.

Dominic Behan, brother of playwright Brendan Behan wrote in the Irish ballad ‘The Patriot Game’ – “for the love of one’s country is a terrible thing.”

We know that only too well in Northern Ireland.

One feels Irish, British, French and so on. In this constant are issues of religion, class and hierarchy.

In some cases even territory within a land mass, ends up being fiercely contested – witness Garvaghy Road, Ardoyne shops etc.

Such a description was like a red rag to a bull as far as Unionists were concerned.

The constitutional claim over Northern Ireland obtained in Bunreacht na hEireann (The Irish written Constitution) for more than half a century.

In fact that claim realised a Berlin Wall situation between Belfast and Dublin and lead to Stormont/Dáil relations being frozen for more than half a century. 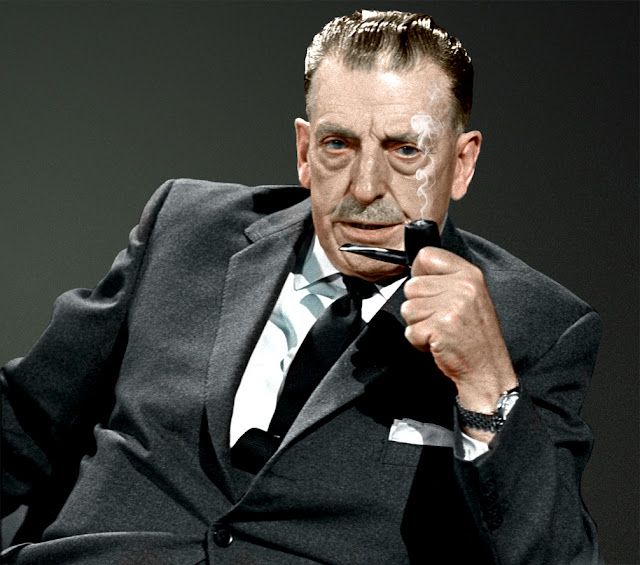 A visit in the mid Sixties by Irish PM Sean Lemass to Northern Ireland resulted in what would be known as a ‘diplomatic incident,’ when Lemass was snowballed by a protesting Ian Paisley, decreeing, “No mass. No Lemass.’

The rescinding of the Irish Government’s constitutional claim over Northern Ireland was a not insignificant development which freed up new thinking and allowed thinking Unionism an opportunity to breathe more freely.

The verbal undoing of a mirror image, on the British side, though not enshrined in any written historical document, amounted to the same outcome – up to a point.

When former Northern Ireland Secretary of State Peter Brooke was persuaded to declare, in a speech in his Westminster constituency, that Britain has no “selfish strategic, or economic interest in Northern Ireland’ – that in turn allowed for light to enter Republican thinking.

Ideally John Hume would have liked Brooke to add ‘no political’ to his statement but as a British minister Peter Brooke contended no minister of the Crown could go that far.

Presuming that the two constitutional shifts in stated positions by the British and Irish governments had a competing importance, and contributed to allowing greater fluidity of thought, ultimately contributing to the Good Friday and St Andrews Agreements – where does Northern Ireland stand today?

Once the State of Northern Ireland had bedded in and a Unionist hegemony consolidated its position at Stormont, The British government sent the cheque annually and literally left the administration here to ‘get on with it.’

Unionism engaged in gerrymandering etc, aimed at disallowing greater nationalist representation and access to the levers of power.

Eventually the political construct in Northern Ireland imploded, influenced by the many winds of change through civil rights around the globe.

Civil rights demands, over reaction by the State, re-emergence of the IRA, UVF etc… The rest is history…

Today we have a powersharing hegemony at Parliament Buildings, dominated by two big power blocks – Sinn Fein and the Democratic Unionist Party.

Have you noticed something? London is becoming once again detached from the affairs of Northern Ireland.

Peter Robinson and Martin McGuinness have open access to the Oval Office in the Washington. They can’t get a meeting with David Cameron.

Cameron is firefighting on all fronts. The economy is not picking up, his leadership and judgement are being repeatedly questioned.

The British PM has not been blessed with a panoply of gifted ministers, repeatedly given to ‘gaffes.’

In essence London has psychologically disengaged from here.

Cameron’s UCUNF (Conservative merger with Ulster Unionism) died a death. He got burnt and has moved on. 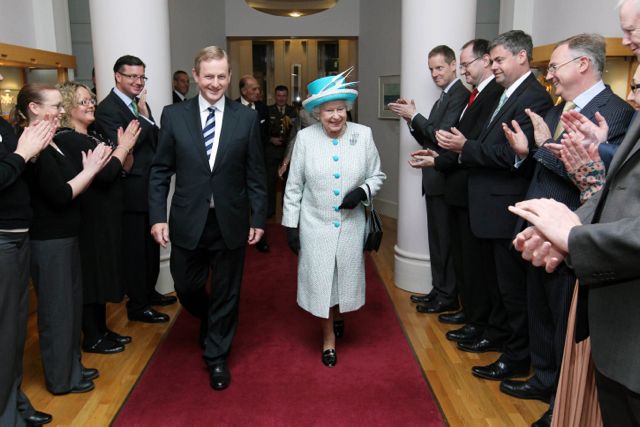 When did you see Enda Kenny in Belfast or any of his ministers?

How much time do you think the Irish government devotes to Northern Ireland in the course of any month… Any… I wonder?

We are increasingly on our own.

We have a powersharing administration reflective of the make-up of our community.

Many Nationalists and many Catholics still cling to the notion of a United Ireland.

Most Protestants and Unionists want to remain British.

In summary – neither London nor Dublin is watering either flower very much right now.

This is our lot.

Britain is reducing our share of the financial cake. Whether you are Catholic or Protestant you are going to lose out.

Northern Ireland as an entity is witnessing the clock being turned back more than five decades.

The days of helicopters and Prime Ministers on the lawn at Hillsborough Castle are history.

We have to come to terms with each other, get to know each other and reconcile ourselves to where we are.

We were an awful bloody people to each other.

Leon Uris wrote of Ireland in his epic novel on Ireland, titled ‘Trinity’ – “There is no future, just history repeating itself.”