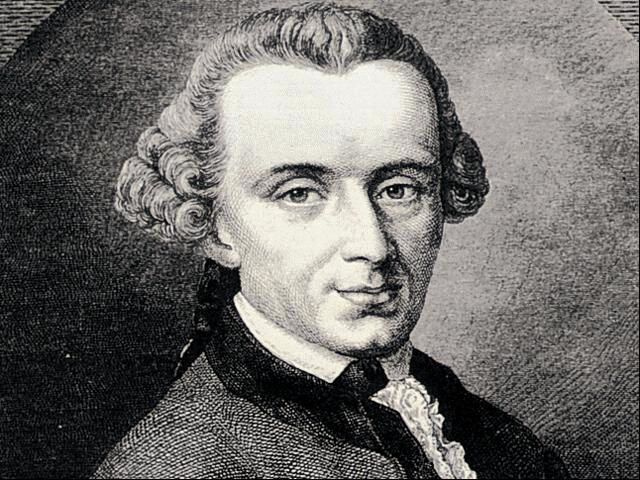 What is it about our politicians that decides for them to consistently do too little too late?

I paid tribute yesterday on this website to DUP leader Peter Robinson for his acknowledgement of the Parades Commission’s ruling.

In being so public with that utterance Mr Robinson slapped down both Nigel Dodds MP and Minister Nelson McCausland who judiciously avoided acknowledging what effectively is the rule of law. The Parades Commission is legally constituted.

We heard plenty from the North Belfast DUP public representatives on the raison d’être for the protest and trouble on the streets.

Nigel Dodds is a barrister. He knows the law. He chose to ignore the legal status of the Parades Commission choosing to portray it as the grim reaper.

Politicians, including Peter Robinson really only appeared to respond remedially, when challenged to lead by the police and Ken Lindsay, the President of the Methodist Church.

Too little too late is not good enough – lead – lead- lead from the front… Peter Robinson and Martin McGuinness are still slow in getting off the mark in being seen to do things together.

What is inhibiting them from walking up and down the Shankill Road, Garvaghy Road, through the New Lodge, Tigers Bay, South Armagh, Coalisland etc?

Guys, give people hope. The community is craving hope, and leadership.

This hope should be transmitted through other instruments – key note addresses. What are these Spads and senior civil servants doing with their time? Where is the evidence of original thinking giving our communities a sense of focus, direction and hope?

This week we saw the importance of a small gesture from the Sovereign Grand Master of the Royal Black Institution. Millar Farr apologised to Father Michael Sheehan for any offence caused by members of the Young Conway Flute Band which played music on July 12  outside St Patrick’s Catholic Church in Belfast. That music was deemed offensive.

This is not a one way street. Nationalists must stand up and be counted too. They too must stop talking out of both sides of their mouths. Gerry Kelly was correct in stating “September 29  is an important day for Unionists. It should be a good day for them.” That is Ulster Covenant Day.

It is only when people from all communities start thinking across the aisle and factor in the other community’s sensitivities that the anger will dissipate.

This necessitates an educational process – a series of public speeches to let people know that these politicians are not simply there to serve their own interests but the interests of  all the community.

I will write the bloody speeches for them myself.

Again I ask… What are these Spads, special advisors and senior civil servants doing up there on the Hill?

Is there a Kant in the House?

Social share:
DUP Ken Lindsay Martin McGuinness Millar Farr Nationalists Nigel Dodds Peter Robinson Unionists
Previous Article“Democracy does not have to be a blood sport” – Tell our politicians that Bill!
Next Article The sorry truth – Are we healing or hiding from the past? Brian Rowan assesses