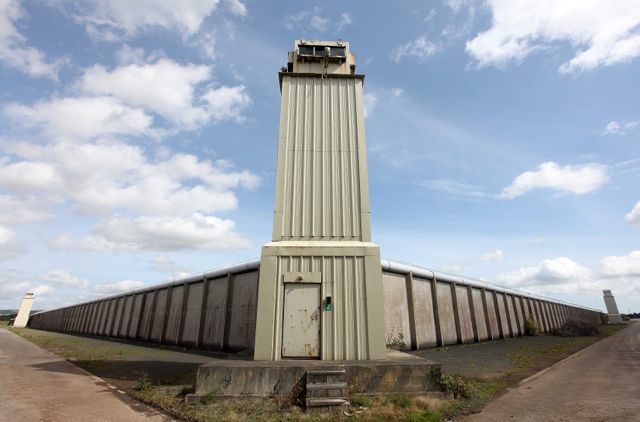 Is it appropriate not to declare one’s political affiliation when appointed to a government board such as the Maze/Long Kesh Development Corporation?

The announcement of the composition of the Maze/Long Kesh Development Corporation with Terence Brannigan as Chairman specifically carries the headline – Name Political Activity.

In the instance of Mr Brannigan, who has publicly stated that he is a member of the DUP, he ducks this, in the words – ‘non declared’.

Joe O’Donnell, a former Sinn Fein councillor, confirms ‘donations to a political party’ without declaring to which party he gave those donations.

There is another member of the board who is politically connected and he too fails to admit that connection.

This acceptance by the Office of First and deputy First Minister of these appointments, where the appointees refuse to come clean on their political affiliations, is in marked contrast to the treatment meted out to QC Mark Orr.

Mr Orr,  a barrister of thirty years standing had his appointment blocked as a judge because he had not written on his application form that he had been a director of the controversial Presbyterian Mutual Society.

Today however, the deputy First Minister brushed aside any concerns about the failure of  some members of the board of the Maze/Long Kesh Development Corporation to disclose their political allegiances.

As far as Peter Robinson and Martin McGuinness were concerned, today was a day for rejoicing: