You are at:Home»News & Current Affairs»Opinion»Have we lost the art of conversation at home and the capacity to normalise quality interaction in public?
Social share:

Opinion pieces – I love them (most of the time). Not least because they help me understand just how varied views are on almost every conceivable subject under the sun. 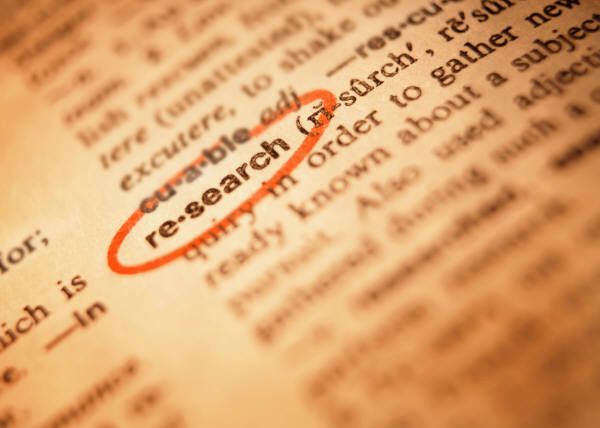 I am not so sure however that they contribute very much to the oft made call for open and honest debate.

For the opportunity to state an opinion is not the same as wanting to listen carefully to the views of others, nor have the kind of debate that leads to the unimaginable consequence of actually altering one’s opinion.

I hope that I am wrong, but I sense that we live in a society which appears to value opinion above careful thought, and the soundbite above wisdom or discernment.

Rather too often public discourse sounds as if we are all addressing each other at a public meeting where hecklers have to be put down immediately.

When the going gets tough in public discourse (and that seems to be the norm, as demonstrated even in the last few weeks), language polarises, emotions rise and the potential for wise counsel to prevail disappears.

Whether it be via the blame game, or spin or even abject silence, we are rarely treated to uplifting comment or worthy thought.

I do not believe that there is no uplifting comment to be had, nor that profound thinking is absent. Quite the opposite. The trouble appears to be that it is neither sought nor valued in the public square.

Opinion is better when it is well shaped rather than just made up on the back of an envelope, or merely reflecting prejudice or ignorance (in the proper sense of that word).

Is it too much to suggest that there is a huge role for our universities and academics in helping the quality of public discourse that they – or we – or both, have conveniently ignored or marginalised?

To give but one example. A fairly senior public servant said to me recently that there were enough research papers to paper all the walls of the building where we were chatting – but that none of them would be implemented. Facts and analysis didn’t really matter.

As another official put it to me recently, instead of having evidence led policy making, we seem to prefer policy led evidence gathering!

If this is generally true, and I fear that it is, it is no wonder that public debate, policy formation, and the proliferation of aggravated opinion seem so uninteresting and disconnected from the real world that we all have to live in day in day out.

I am absolutely not attacking anyone or any group, but the current impoverished level of public discourse is contributing to the sense of disconnect with and apathy towards our elected representatives and politics in general.

Our academics can, I believe, help reverse this situation if they were so inclined.

So why have so few ventured into the arena of public debate and discourse to argue in a robust way for policy to be much more evidence led?

For some, it is fear that their nuanced research will be compromised in some way, or that the integrity of academic independence will be questioned.

For most however, I suspect the problem is that it would take them into new territory which is not their normal habitat, and which is not either in their skill set or within their sense of vocation.

Yet much research takes place with public funding. On this basis alone I suggest that it is highly desirable that the wider public is appraised of what the research shows, and are empowered by it to raise the level of public debate.

Surely there cannot be any justification for enough research being available to paper the walls of public buildings and yet so much of it simply ignored either through apathy or hostility to its inconvenient findings?

I would be amongst the first to argue that academics are every bit as fallible as any other sector of society, but when that sector does not make its full contribution to public debate and policy formulation, we are all impoverished and quite unnecessarily so.