For years we have been accustomed to the constant presence on BBC’s Newsline screen the familiar faces, Monday to Friday, of Noel Thompson and Donna Traynor.

Suddenly they have disappeared.

Journalists like myself always held to the view that the true worth of Thompson was not harnessed on Newsline. His forensic interviewing skills were confined to the now obsolete ‘Hearts and Minds’ TV programme broadcast weekly. 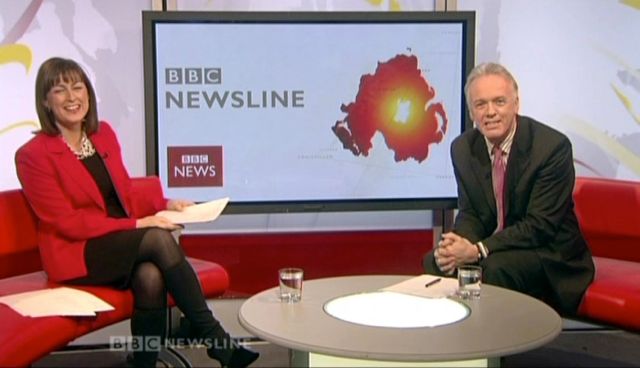 Donna Traynor and Noel Thompson – together no more

The era of the late Barry Cowan has long gone where politicians were regularly put on the spit and nightly challenged by the talented Cowan.

Instead of Noel Thompson we now have presenting, sports reporter/presenter Stephen Watson, Business Editor Jim Fitzpatrick and the sometimes Stormont presenter Tara Mills. All of these are holding the programme together and are all competent. I ask however, are you sometimes confused?

If ever there was a time for an adversarial, interrogatory style of television news, is it not now given that we have our own administration at Parliament Buildings?

Surely there is a cogent case for sharpening the focus on the rôle being played by this Executive. 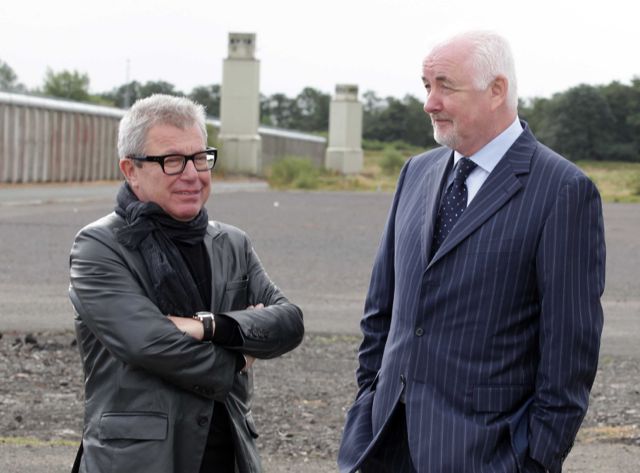 Witness the handling of the appointment of the Maze/Long Kesh Development Corporation. This was one of the biggest decisions taken by the Office of First and Deputy First minister determining how £350m will be spent.

It was a cock up.

Critical details and backgrounds to the appointees were omitted by the First and Deputy First ministers resultant in a further statement of clarification when hauled before the bar of public opinion.

Some members of the Maze/Long Kesh Corporation are now under further scrutiny over their business and private behaviour.

On July 18, OFMDFM released a statement of intent for this new Parliamentary term. Any normal administration would call a press conference at the most appropriate time to win maximum coverage and exposition for the proposed centrepiece of the Executive’s term.

In this case an OFMDFM statement emerged in the middle of the annual July holidays when I doubt, a single BBC political correspondent was on duty.

There are no signs that this poor line of communication from the office of OFMDFM is going to change in a hurry.

The first task of Malcolm McKibbin, successor to Bruce Robinson, as Head of the Civil Service was, we were advised, to sort out Executive Information Service – that is the office charged with getting the thinking of government across to the public.

That did not happen.

The flow of information remains, to put it mildly – hopeless, as highlighted by the News Letter’s Political Correspondent Sam McBride last week.

The Head of the Civil Service has not sorted out the rôle of EIS and guess what- an  independent panel will now scope this whole area. What is this going to cost? Why was this necessary?

How many times must the office of OFMDFM be told this area of government is not functioning properly?

When will we hear an outcome to this probe into EIS? Is this another case of  ‘appoint a committee’ if no one is prepared to shoot the fox or take a decision? 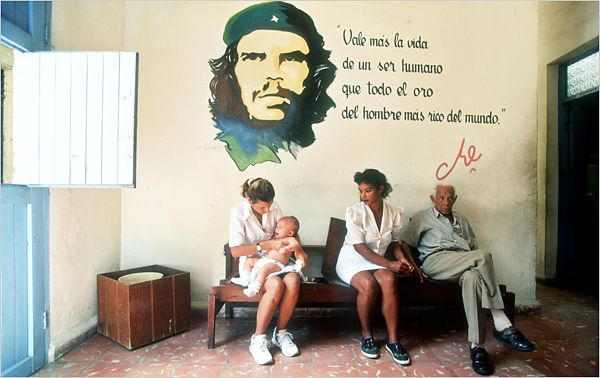 Last week too we learned that two  members of the Assembly Health Committee are expected to visit Cuba to examine the Health system there.

Should that happen – what is the competence of any member of the Health Committee to evaluate the merits and demerits of the Health Service in Cuba?

What clinical or management skills have they got in carrying out an audit of the pluses and minuses of the Cuban Health care system? This is not to cast aspersions on the genuine commitment of any Committee member to health care.

Should the Executive send Chief Medical Officer Michael McBride to Cuba, people would have some sympathy with such a decision. He is a clinician and is across how Health is managed or mismanaged here.

I would contend for the above reasons there is now a greater need than ever for a fresh look at how we interrogate news.

BBC Newsline is best placed resources-wise and personnel-wise to lead the charge in challenging live, this administration’s guardianship of power.

This is not a time for ‘dumbing down’ news. Au contraire – it is a time for greater vigilance of government, more than ever, particularly because there are increasing signs that London is leaving this administration to its own devices.

History speaks for itself. The last last time London left a local administration to run Northern Ireland we know what happened.