You are at:Home»News & Current Affairs»Opinion»How does an Ulster Protestant think?
Social share:

A war of words is currently raging between catholics and protestants over the right of Protestants and Orangemen to march in Belfast to mark The Ulster Covenant Centenary.

This is taking place against a backdrop to a serious debate about how Catholics and Protestants are going to come to terms with living ‘in a normal integrated society.’

Is this a utopian aspiration? 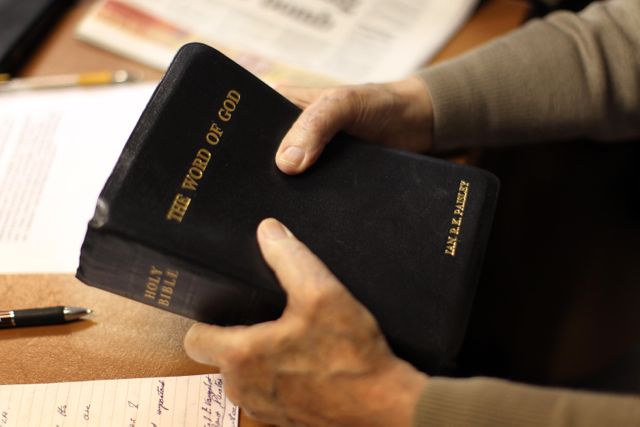 In an exposition on Ulster Protestants in his 1991 publication ‘Faith and Faction’ Maurice Irvine penned these words:

‘While there are numerous obstacles to the dissolution of this communal division and to the growth of a normal integrated society in Northern Ireland, it is evident that the decisive one, that to which all others are subordinate, is the deep-seated hostility permeating the Protestant community to the Roman Catholic ethos.

While it is not contested that there are some reasonable grounds for disquiet, it is argued that the virulence and intensity of the sentiment in the Ulster psyche is far beyond anything that can be justified by events in the past or by the present sociological realities.

This neurotic fear can probably not be eradicated or moderated by anything the Irish Catholic community can do; its irrationality renders it impervious to outside influence. Its removal, if this is ever to come about, must derive from within the Protestant community itself.’

Do you recognise yourself?