Adrian Logan is back from his ‘holidays’ and he has joined me in the garden studio to put the sporting world to right. 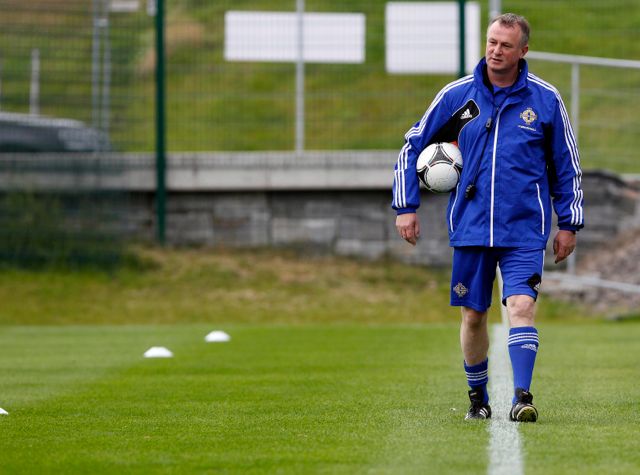 Northern Ireland manager Michael O’Neill during a training session ahead of the World Cup Qualifier against Luxembourg last Tuesday night at Windsor Park.

We then turned to the fate of Republic of Ireland manager Giovanni Trapattoni – is his time up? 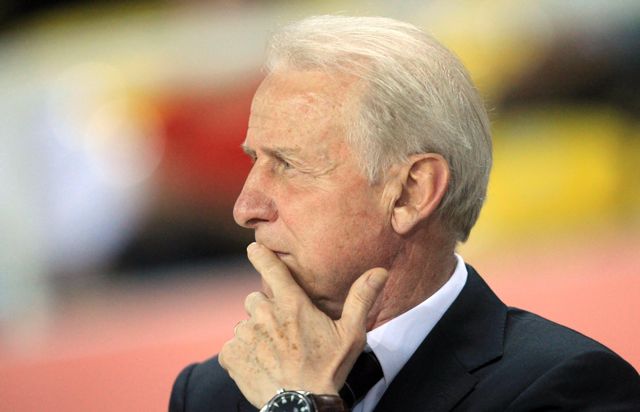 Next on the agenda: How did Logie get Donegal manager Jim McGuinness so wrong? 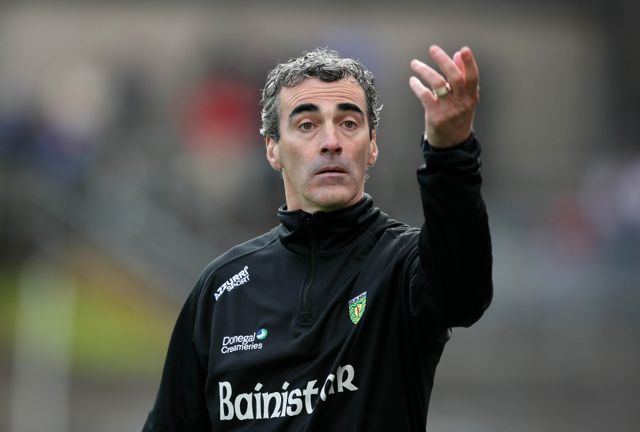 While we are on the topic of Jim McGuinness and Donegal, I thought the video below is too good not to post:

Finally the elephant in the room – What does Logie think about Rory McIlroy’s current identity crisis? 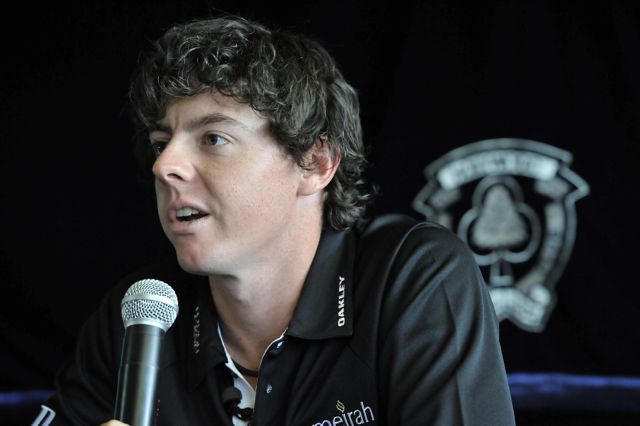