You are at:Home»News & Current Affairs»Do you want ‘arbitration’ or ‘argumentation’ on your screen nightly?
Social share: 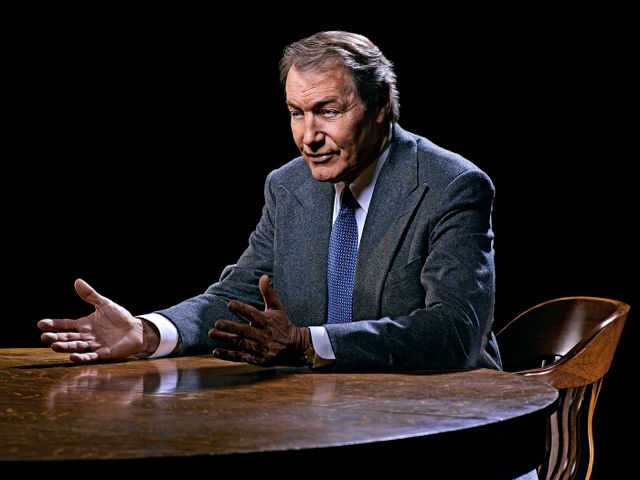 For years Current Affairs programmes in these islands have broadly speaking obsessed with balance. If a Conservative MP or minister is scheduled to appear on a programme like Newsnight then the opposition demands the right to appear on the same show or as a minimum to be given a corresponding amount of time to counter the rival party’s stance.

On the surface it appears de rigueur to have a row or spat. This is regularly egged on by the interviewer who sometimes simply believes it makes for more entertaining television.

Let’s face it, quite often the interviewer welcomes the intellectual challenge and relishes the opportunity to take the minister, church leader, trade unionist or whomever down a peg.

Don’t rule out the possibility that the presenter’s bosses are inviting him/her to ‘get stuck in’ motivated by ratings figures. Conceivably this reflects the average viewer who loves a good row and wants to see politicians being ‘put in their place.’

The flip side of this presentation is the US syndicated ‘Charlie Rose’ show approach where he nightly invites his guest/guests into his unchanging studio in the middle of which sits an oval table.

Rose literally has a conversation with his guest. He interviews people from every walk of life from the President down. The style is relaxed, backed by meditative questioning or at other times, little jabs. There is no shouting match. The goal is to elicit information in a non sycophantic manner. 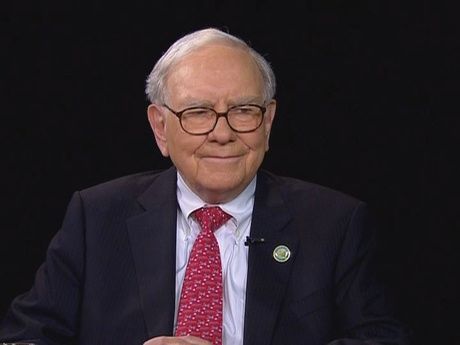 One of the most memorable guests was Warren Buffett, one of America’s richest men.

He didn’t panic or rush Buffet. He teased and cajoled information out of him and Buffet delivered lines which went viral. He revealed from his tax returns, which he produced in the studio, that he pays about half as much personal tax as the average member of his office staff. He contended this is not acceptable.

At the end of the Charlie Rose show I came away feeling I had genuinely learned something over the course of the extended interview. Not a voice was raised (click here to watch this interview). 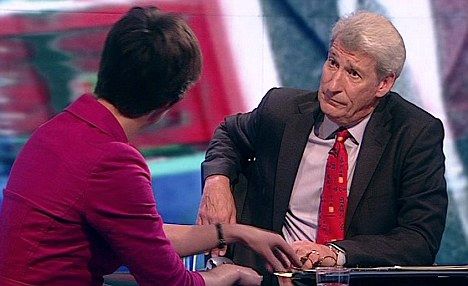 I don’t purport to be an angel when I turn on the microphone. The question for you is – do you want to witness a re-run of ‘Gunfight At The OK Corral’ every night or do you simply want to be informed in the same manner as one of your daughters who reports back to you on her plans for her wedding?

Momentarily I was poised to write ‘the choice is yours’ but the choice is not yours. You get what are given nightly. Are you prepared to do anything about this if you don’t like it or is ‘argumentation’ going to continue to win out?