You are at:Home»News & Current Affairs»Would it be ‘war war’ or ‘jaw jaw’ with Mitt Romney as President of the United States?
Social share: 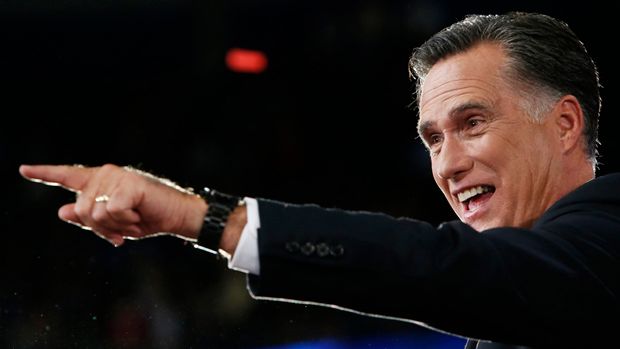 What I found most disturbing about Mitt Romney’s speech to the Republican National Convention was his approach to foreign policy.

There was a rawness to his utterances which led me to wonder, should Republicans win the Presidential election in the United States are we destined to more decades of war?

On Russia he said: “Under my administration, our friends will see more loyalty, and Mr. Putin will see a little less flexibility and more backbone.”

Directing his aim at Barack Obama’s approach to Iran, would be President Romney added: “In his first TV interview as president, he said we should talk to Iran. We’re still talking, and Iran’s centrifuges are still spinning.”

Mr Romney accused Obama of having “thrown allies like Israel under the bus,” echoing language he had previously used in criticising the president’s approach to the Jewish state.

One is always mindful that once responsibility is foisted upon any leader the realities of life are often viewed through a different lens.

That said, one would prefer not to hear Mr Romney’s sabre rattling at the same time as American body bags continue to come home from Afghanistan.