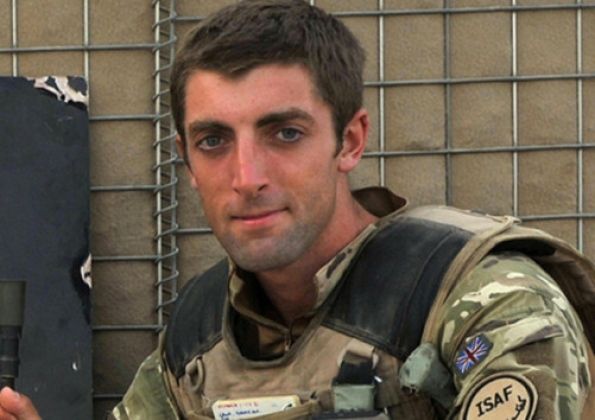 On July 13 2010 Lieutenant Neal Turkington of the 1st Battalion, The Royal Gurkha Rifles, was killed by a rogue Afghan soldier in Helmand Province.

Do you recall the details of the killing or is Neal Turkington just another statistic of unexplained war thousand of miles away from Portadown on the other side of the world?

The youthful image of this alert, fit and handsome young man shown in local newspapers has refused to shift from my retina.

Young Turkington could be my son or yours.

His father Ivor said Neal’s motto was “seize the moment, make a difference, no regrets.”

Haven’t we heard it all before as parents?

The 26 year old played rugby at Portadown College and put his passion for helping others into effect going off to El Salvador in his second year at Imperial College in London to help in the building of clinics, schools and houses.

He planned remaining in the army for six years according to his family.

Neal Turkington was one of 425 British soldiers and over 2000 American military personnel who have lost their lives on the battle field in Afghanistan or in terrain close to Afghanistan.

What is remarkable is that Afghanistan is not figuring whatsoever in the Presidential election.

By the time that election takes place in November the US will have been in Afghanistan twelve years.