You are at:Home»News & Current Affairs»Opinion»Why are our female broadcasting anchors not delivering as big a punch as their male counterparts on this island?
Social share: 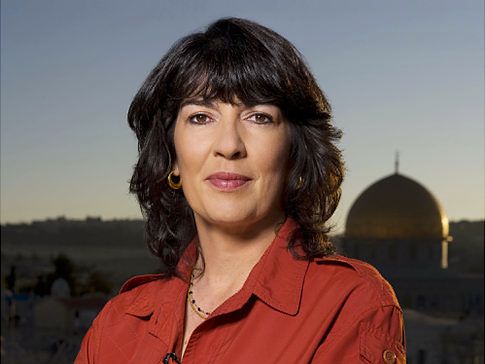 Can anyone explain why broadcasting on this island has failed to throw up female anchors of the equivalent calibre of Noel Thompson, (BBC Television NI) Pat Kenny or John Bowman (RTE).

Thompson has sadly recently disappeared from our television screen on BBC Northern Ireland.

Thompson an incisive fearless broadcaster did what a journalist in that rôle should do. He knew his subject. He wasn’t overawed by the interviewee, regardless of nastiness or personal vitriol directed at him. He stayed calm and constant, refusing to back off.

Show me the equivalent in our current crop of female anchors.

With the US presidential elections looming I am keeping a close eye on nightly output. Sharply coiffed females are fronting up many mainstream television programmes. They are armed with a rapier sharp well informed line of questioning.

They are no wilting violets. They mercilessly go after their prey. Contrast that with what comes across here, something bordering on sycophancy.

That rapid fire cross-examination, so much part of the culture of current affairs television in America, is replaced here with interviews executed languorously and almost casually.

With the exception of the BBC’s Martina Purdy no female reporter ever takes off the gloves at press conferences at Parliament Buildings.

This is not a case of picking a row for the sake of a row. That is nonsense in itself. This comes down to acting professionally.

There is an onus on broadcasting authorities to explain why female anchors especially, and indeed many correspondents, are not trained up to hold those in authority to account in the course of hosting current affairs programmes.

Social share:
Previous ArticleGive Granny an iPad – Nelson
Next Article I’ll write my own obituary: I’ll have the last word