You are at:Home»News & Current Affairs»Opinion»Are you a bigot?
Social share: 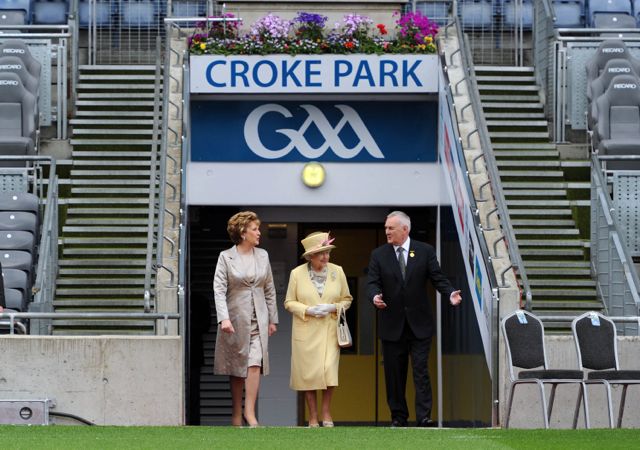 For me it was one of the most profound and at the same time disturbing observations to confront me. I challenge you to deny it.

We are seeing a lot of this sort of ambivalence and worse being played out right now across Northern Ireland during the Olympics.

I should say Radio Ulster/BBC NI’s coverage of the games has been outstanding from Jim Neilly, Joel Taggart and Winker Watson.

Sport is winning because those charged with editing it and reporting it are not politically driven.

They are remaining objective, dispassionate and are acting thoroughly professionally.

Mindful of what Mary McAleese has said I accept each and everyone of us has to stretch ourselves, bend our minds to embrace sports which are not part of our domain.

I kicked off some controversy with my Twitter postings last week when I asked ‘Am I right in thinking the catholic nationalist community is lukewarm about the success of our local rowers in the Olympics?’

I digested the responses and have been taking the pulse more deeply in the GAA community over the last 5/6 days about the success of the Coleraine rowers. “Nah. Our GAA people wouldn’t be into that – TeamGB stuff” was pretty reflective of opinion.

The GAA community is currently absorbed with the race for Croke Park in September and that is understandable.

I do notice however, when Katie Taylor, John Joe Nevin, Michael Conlan etc are involved in the Olympics, Twitter lights up like a Christmas tree from within the catholic nationalist community.

Lo contrario obtains from what I can seen in the Protestant unionist community. Is there a rash of enthusiasm for TeamIreland in that community? No.

This is a critical time for us all to take a long hard look at ourselves.

If sport fails to lift us out of our narrow bigoted sectarian quagmire, failing to bring us to admire the success of our neighbours’ children starring in the Olympics – then, what does it say about us as a people?

Social share:
Previous ArticleCould you send our Executive ministers for the ‘lend’ (vernacular) of a bag?
Next Article Olympics and Aleppo – life and death