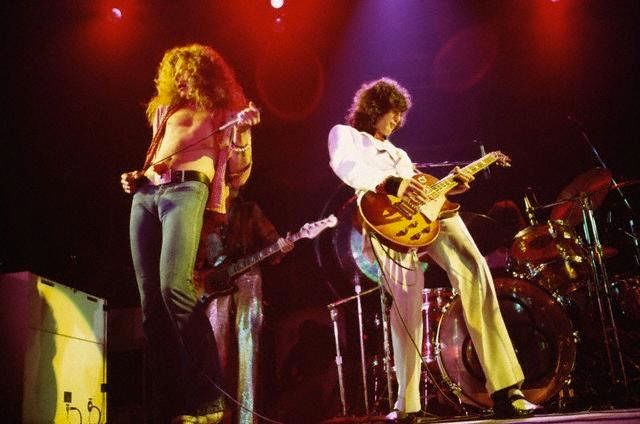 As a concert goer since the Seventies it irks me to listen to broadcasters (who should know better) and callers to phone-in radio shows talk as if the arrival of rock group Foo Fighters in Belfast is the equivalent to the reinvention of the wheel.

When are these people going to realise that throughout the Troubles, over forty years, the late Jim Aiken and people like Eamonn McCann ploughed this furrow week in week out, bringing to this city the biggest names in the music industry?

People like Aiken, McCann and Mickey Connolly risked everything in the face of bombs and bullets to provide the people of Northern Ireland with life after dark.

That tradition is being continued by Jim Aiken’s son Peter. As a young man he carried much of the burden of concerts being disrupted or cancelled because of a security threat or a bomb warning within hours of a show starting at the King’s Hall.

In those bad old days the promoter carried so much of the risk.

Now you know night life in Belfast didn’t start with the MTV Awards or with Foo Fighters.

Down the years brave men like Aiken and McCann made sure ‘the beat went on.’ 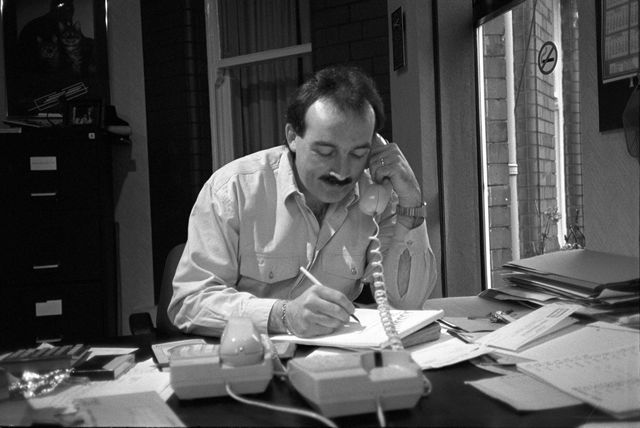