You are at:Home»News & Current Affairs»Will Assembly sittings end up one day a week?
Social share: 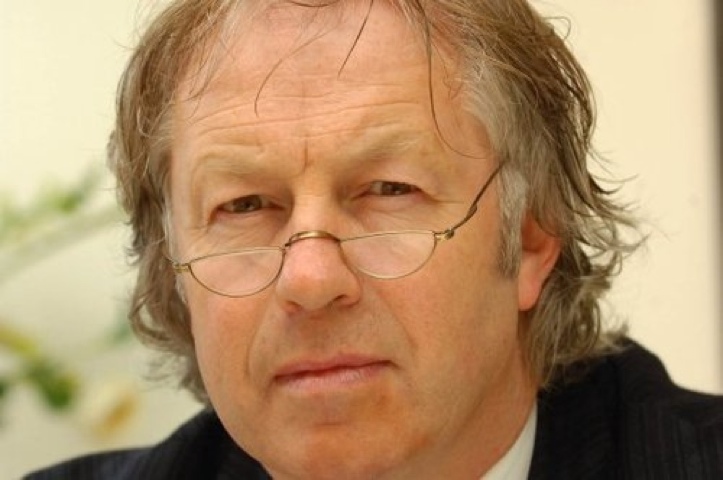 As the Northern Ireland Assembly plenary (or full day) sittings struggle to fill the time business-wise, what is going to happen?

One of the Assembly’s senior citizens, Mitchel McLaughlin of Sinn Féin wants the so called plenary (full) sessions to be reduced to one day a week.

Mr McLaughlin’s recommendation comes in the face of a paucity of business coming before the House while committees are reportedly clogged up with inadequate time to address emerging legislation.

The Assembly Chamber is struggling to sustain itself beyond four o clock on Tuesday with matters like charity tax over which the Legislative Assembly has no remit being put on the agenda for debate. Similarly, a cornerstone of Fáilte Ireland’s 2013 programme ”The Gathering’ was debated last Tuesday even though many unionists viewed this subject as foreign and not applicable to Northern Ireland.

Mr McLaughlin contends the length of time taken to get to the point of ratification of the Programme for Government has more or less paralysed life in the Assembly. He says “everything is only kicking in now for legislation with insufficient time in the committees to examine so much material.”

Talk of cutting back on full sittings of the Assembly is not meeting with a favourable response from some people. The SDLP’s Patsy McGlone added: ” It’s quite pathetic. Pulling it down to one day a week would be a poor reflection.”

The former leader of the Ulster Unionist Party Tom Elliott is concerned about the way the Assembly is managed. He contends: “there is not much happening. They’re very slow in bringing stuff through to the Chamber. How many times does a piece of legislation have go through consultation before it passes? There are at least four consultation phases.

“Ministers have not got on top of civil servants to tell them what they want. Civil servants are not like businessmen. They need to go through a procedure.”

The SDLP’s Conall McDevitt is scathing about the workings of the Executive and Assembly. He told me “it’s totally dysfunctional. We are having to wonder whether the current structures are capable of delivering any effective accountability. Two parties dominate the Assembly. Neither party pursues a legislative programme. The Programme for Government doesn’t make a single commitment to bring in legislation.”

Patsy  McGlone’s party colleague Alban Maginness is more sympathetic to the Assembly. He said “it’s not bad despite my criticism of Sinn Féin and the DUP. The mood is good in terms of the language and inter party skills. It has grown – but in terms of output it could be better. I blame the Executive.”

TUV leader Jim Allister is highly critical of the lack of work being carried out in the Assembly Chamber. He said “There is nothing but inertia.”

It may well be that there will be extra sittings in the Assembly as happened last year to address the backlog of legislation. From listening to correspondents, clearly desk editors are challenging the merits of committing resources to covering proceedings which are producing very little of editorial interest in an economic climate where news organisations are slashing spending.

It continues to baffle journalists why the Executive continues to remain so aloof from the media and accordingly from public consciousness.

Social share:
Previous ArticleIs this gentle soul lost?
Next Article There are darker secrets in Catholic Church vaults yet to emerge