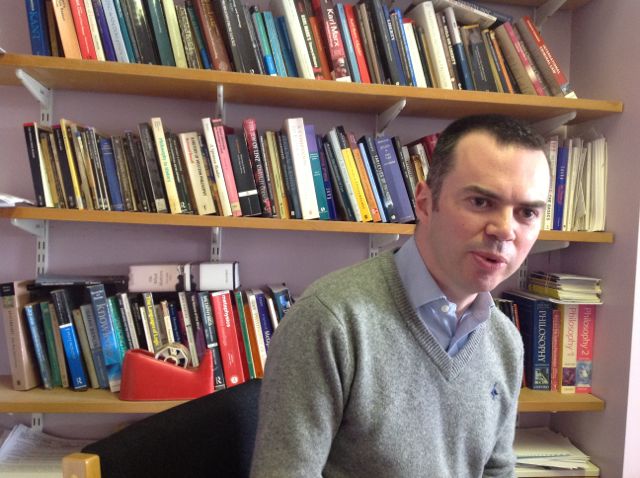 A defiant Cardinal Sean Brady says he is not budging. He is in the firing line because he heard 14 year old Brendan Boland in 1975 name other children who had been abused by Fr Brendan Smyth but did not tell the police or their parents.
The Cardinal maintains he acted according to his conscience when asked by his bishop to be a note taker during the meeting with Brendan Boland who accused Fr Smyth of sexually abusing him also.
Dr Jermy Watkins a lecturer in Moral Philosophy in Queen’s University, puts Cardinal Brady under his forensic microscope.
listen to ‘Is Cardinal Sean Brady more sinned against than sinning? ’ on Audioboo