You are at:Home»News & Current Affairs»Tom Elliott on his betrayal and his decision not to vote for his successor
Social share: 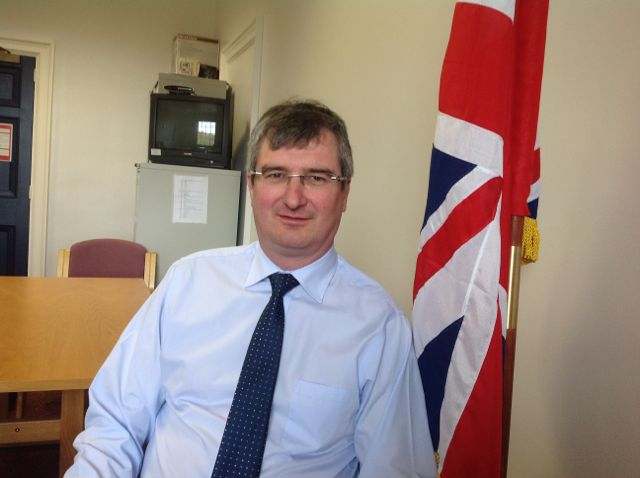 In a revealing interview for eamonnmallie.com, Mr Elliott says he was stifled at every turn inside and outside the Party, and vehemently opposes any merger with or absorption into the DUP.

Mr Elliott also discloses that he refused to vote for his successor on a point of principle.

Listen here for a fascinating insight into the goings on of the various cabals inside the Ulster Unionist Party:

Social share:
Previous Article“She was fine when she left here” – Dispelling the Titanic myth
Next Article Martina and the Monk